Ubisoft and Starz Entertainment have partnered for the Spartacus Gear of Legends community contest, allowing gamers and show fans to design items that will be voted on and put into the Spartacus Legends video game. Launching in early 2013, Spartacus Legends will be available for Xbox LIVE Gold subscribers as part of the pilot free-to-play program on Xbox LIVE Arcade for the Xbox 360 video game and entertainment system from Microsoft and as a free-to-play title on PlayStation Network. The contest presents a unique opportunity for fans to not only decide on their favorite design, but for a gamer’s work to be integrated into a console game. 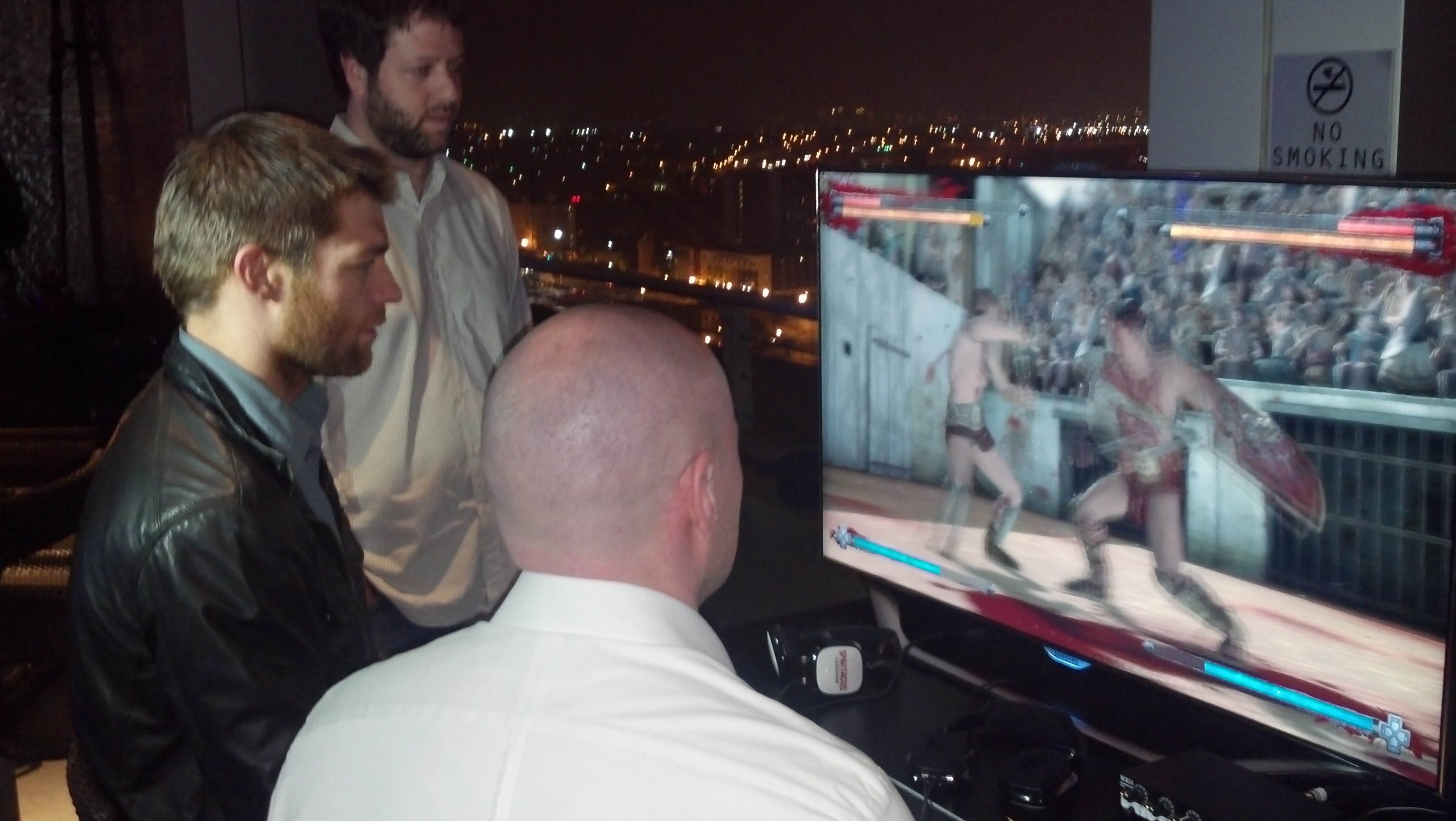 Held on the Spartacus Facebook Page (URL), the Spartacus Gear of Legends contest will open in two separate phases—one for weapon submissions and another for armor submissions. Gamers and fans will be able to submit designs that will be voted on by the community. One winning design will be chosen from each category and be integrated into the upcoming fighting game. Liam McIntyre, who plays Spartacus on the Starz original series, and show creator Steven DeKnight will both assist in choosing the winning designs.

Developed in collaboration with the critically acclaimed television series from Staz, Spartacus Legends invites gamers to take the role of the Lanista and own your very own stable of elite gladiators. Follow your gladiators’ journey from training to arena and watch as they strive to reach legendary fame—or meet death at the hands of another. Experience raw, visceral combat using multiple fighting styles and thousands of weapon combinations. Then compete with friends either offline and online to see if you have what it takes to conquer the arena once and for all.

Spartacus: War of the Damned is scheduled to air on Starz in January 2013. The upcoming final season takes place following the defeat of Roman commander Gaius Claudius Glaber.  Spartacus and his men have amassed major victories against the Romans after the Battle of Vesuvius. These victories have not only forged the legend of Spartacus, but have greatly increased the ranks of the rebellion slaves to more than 30,000. Rome is indeed beginning to tremble at the threat Spartacus now represents. The Spartacus franchise (Blood and Sand, Gods of the Arena, Vengeance) airs in more than 150 countries and has been translated into 15 languages. In the United States, viewership for the show has grown with each season, and is one of the highest rated cables series, with more than six million viewers watching each episode.