CES 2014 Officially In The Record Books 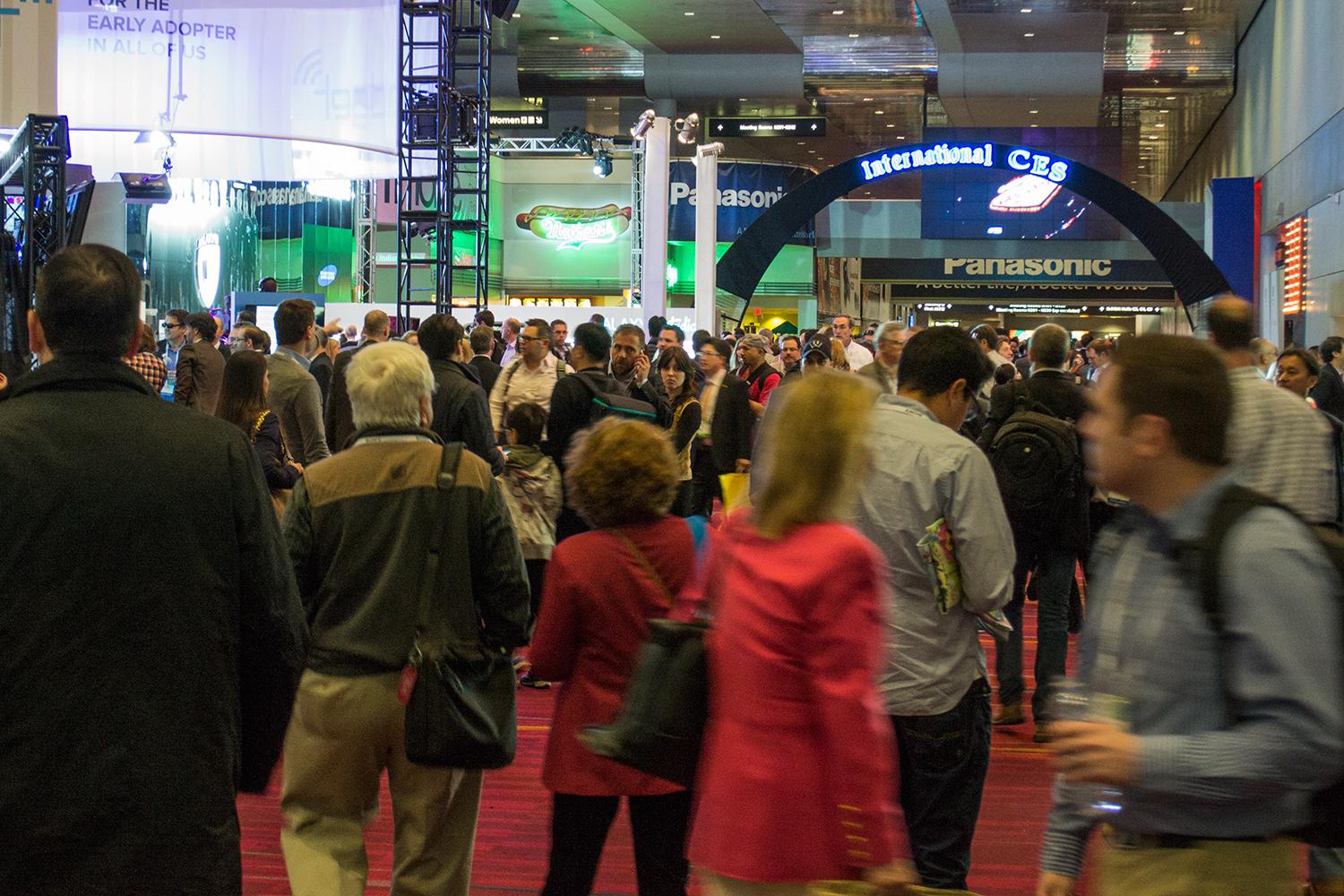 With amazing tech breakthroughs and thousands of new product introductions, innovation blossomed as new technologies came to life, redefining the future at CES 2014.  Owned and produced by the Consumer Electronics Association (CEA), CES 2014 is the global gathering place for all who thrive on the business of innovation.

CEA announced today that CES 2014 wrapped as the largest in show history with a record two million net square feet of exhibit space housing more than 3,200 exhibitors. CES dazzled as the global gathering place for anyone involved in the business of consumer technologies with more than 150,000 industry professionals in attendance, including more than 35,000 from outside the United States.

“CES is amazing, magical, hands-on, incredible, innovative and inspiring,” said Gary Shapiro, president and CEO, CEA. “This year’s show was an energizing display of where the future is headed, bringing to life cool new products from every industry that touches technology. One-third of the world’s population interacted with CES in some way this week as we experienced the future. From curved and flexible Ultra HD TVs and next generation smart phones to drones, robots, sensors, the Internet of Everything, Hi-Res audio, connected cars and 3D printers, it seems like the only thing missing from the 2014 CES was a time-travel machine.”

CES represents all aspects of the technology ecosystem and brings together leaders from major global industries, as well as policy makers and government officials. CES 2014 featured government officials from across the United States and Canada, including three members of the United States House of Representatives, four state elected officials, five members of the Federal Communications Commission, including Chairman Tom Wheeler, and 13 members of the U.S. Department of Commerce, including Secretary Penny Pritzker. Other representatives from the Federal Trade Commission, the Environmental Protection Agency , the National Highway Traffic Safety Administration, the U.S. Department of Energy and the Federal Aviation Administration  were also in attendance. In addition, governments from outside the U.S. sent leaders including the Minister for Innovation and the Digital Economy from France and Vice Minister, International Affairs and Communications from Japan. Ambassadors from the Slovak Republic and Poland also attended this year’s CES.

Everything you need to know.

It's up to anyone

It won't be an easy feat

Vegas Masters is around the corner