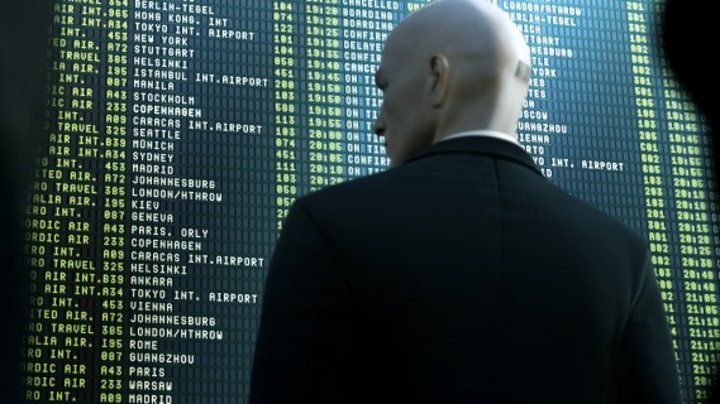 Despite setbacks at both Square Enix and IO Interactive, the next title in the popular Hitman franchise aims to be the most ambitious entry in the franchise yet according to a new letter to the fans from IO.

According to the letter (which you can read in its entirety here), IO is hard at work developing a brand new Hitman game for both PC and next-gen consoles. The game will have series protagonist Agent 47 once again teaming up with his old colleague Diana Burnwood along with the newly restructured ICA as he embarks on a globe-trotting journey to assassinate a variety of high profile targets.

The game will feature expansive, open-world levels which will all contain plenty of opportunities for players to discover unique and clever ways to eliminate their targets and the popular Contracts Mode from Hitman: Absolution, which allows players to create and share their own unique missions, will be returning in this new game. IO also promised a more realistic approach with the removal of Agent 47’s “magic pockets” (which allowed him to carry more weapons and equipment at once than a normal person could).

The letter closes with a promise from IO that more info on the game will be available as 2014 rolls on and that fans should be very excited for the future of Hitman. For Hitman fans all over, it sounds like 2014 is already shaping up to be a solid year.