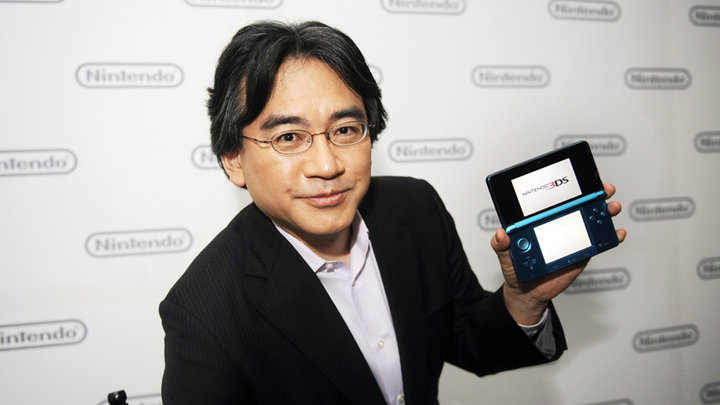 In the wake of the third consecutive annual loss that is expected from Nintendo, company president Satoru Iwata confirmed that he won’t be resigning during a press conference that was held in Osaka this morning.

At the press conference, Iwata apologized to company investors but he also made it clear that he won’t be stepping down and that Nintendo will not be undergoing any sort of restructuring (a.k.a. employees being let go) as a result of Nintendo’s third annual loss in a row. Iwata also said that he feels personally responsible for the company’s struggling financial performance and that he hopes to reinvigorate Nintendo’s business strategy as soon as possible.

Nintendo has attributed the loss to the signifigantly lower sales the company made during the holiday season; a period in which the company is particularly dependent on pulling in strong sales numbers. Having to mark down the Wii U’s price point didn’t help either. While the Nintendo 3DS continues to sell rather will in the Japanese market, it’s clear that Nintendo is still struggling to compete with Microsoft and Sony in the U.S. and European console market.