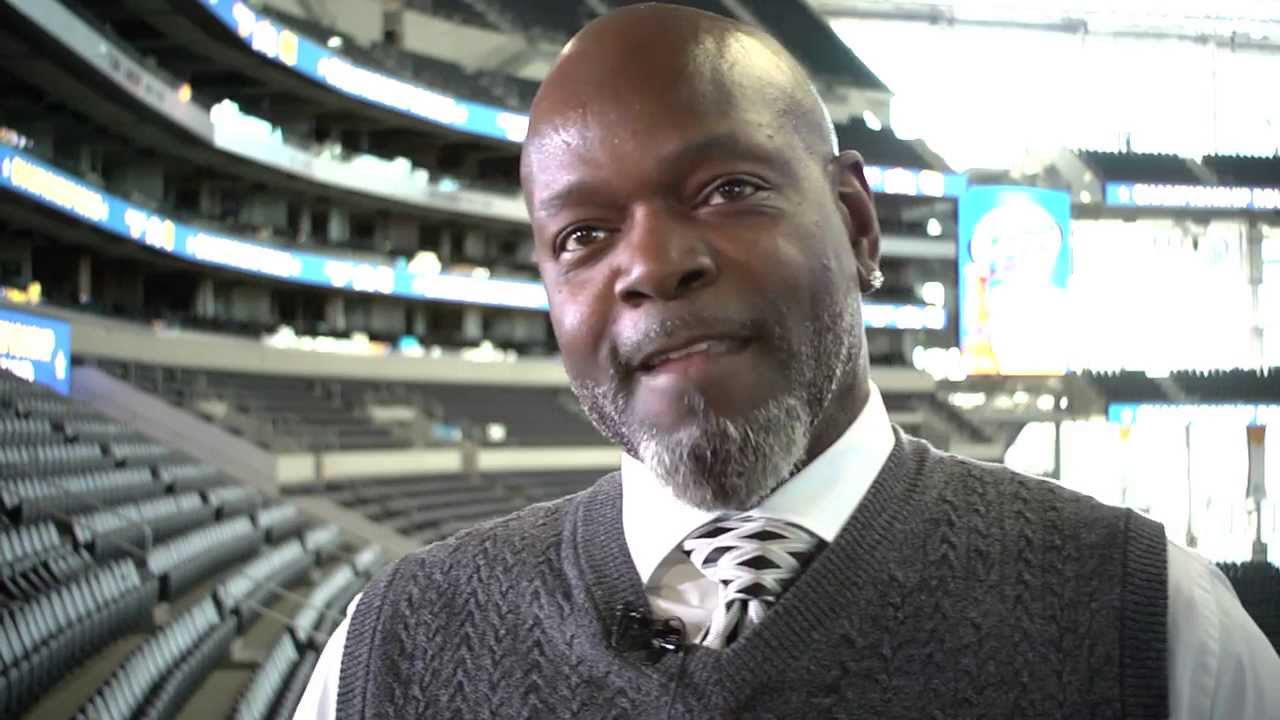 DALLAS -- Super Bowl champion and NFL Hall of Famer Emmitt Smith was at AT&T Stadium, the home of the Dallas Cowboys, to watch as the best Madden NFL 25 video game players competed in the Best Buy Ultimate Gamer Showdown. While the Madden Bowl focuses on top NFL players showcasing their virtual skills, the inaugural Best Buy showcase put everyday gamers front and center. Smith was in attendance to watch the competition, which culminated in a final contest that was played on the Diamond Vision screen. Smith talks about his own video game skills in this exclusive interview.

What video games did you play back in the day?

Do you have a favorite memory you can share from playing back in the day?

What impact did Madden have when it first came out?

I think Madden had such a tremendous impact on the gaming industry.  It was phenomenal, because you got a chance to see football at its best.  The real thing on  a video game, strategy wise, defense wise, players moving around and showing coverages and disguising things. Being able to throw to the hot read and all the audibles and all that stuff started to take shape, but Madden set the foundation in terms of how interactive games could really, really become.

What was the reaction for players when it came time for Madden player ratings?

It was great because as a player you want to see how you do, see how they built your character within the game. Is your character reflective of who you are as a football player? It was a complete testament to the game.  It was like, “Yeah, I made it. They gave me a good rating as a football player.” Unfortunately I wish I’d had Madden early on in my career.  Maybe I could have gotten me a couple of MVP covers or something like that.

How good were you when it came to Madden?

I really wasn’t that good. I wasn’t that competitive. I enjoyed playing the game, but I wasn’t spending that much time to where I tried to master the game.

You had the real sport to master; right?

Well, I had real life to try and master, and try and work with and you only have so much time in the day.

How have you seen the new generation of NFL players accept and play Madden versus when it was first introduced back in those days?

What I honestly believe is that today’s video game is the best form of simulation of understanding how football is played.  You can get on these video games and see what the 3:4 defense look like, what a strong dog blitz is like, what a cover 3, cover 4 goal line situation is like.  You get to understand personnel.  As a father it gives me a chance to really teach my son those positions and what to look for on the football field. And as a quarterback it’s one of the best simulating games that you can get to try to understand coverages. In my particular case your offense can have three wide receivers, two tight ends and two backs.  You can rotate your personnel and create your own offense, which is absolutely phenomenal.  If I’m a strategist or I’m a guy that’s very creative and understand how X’s and O’s absolutely work, you can create the spread offense or maybe do something that’s so dramatic it may change the way the real game is actually being played.

From that perspective how do you see coaches using Madden to help kids?

I don’t know if coaches are using Madden outside of what I just described in terms of being able to teach. Like I taught my son this year, “You have to understand if you’re playing quarterback and you see this type of offense and it’s a reduction and you’re on the tight end side and they have twins on the opposite side, your job is to play contained.  If you’re going to play contained you need to be off the ball a little bit and where you got the option to play the inside the run and play outside as well.”  So teaching him some of those fundamentals has given me a chance to go to the video game just to set up the system or set up the play so he can see things in action.