Actress Kelly Macdonald, hot off another stellar season of Boardwalk Empire, is available at home in the new Disney•Pixar Brave Blu-ray, the year’s #1 animated movie and Pixar Animation Studio’s 13th consecutive hit. She also is featured in Disney Interactive Studios Brave game. The new Blu-ray release of Brave includes hours of all-new bonus material, extraordinary behind the scenes features, extended and deleted scenes, a mysterious and exciting, new short film, The Legend of Mor’du, and much more. Macdonald talks about her latest projects in the exclusive video interview below.

An original and thrilling journey set in the ancient and magical Highlands of Scotland, Brave follows the heroic journey of the headstrong, young adventurer Merida. Determined to carve her own path in life, Merida confronts tradition and defies an age-old custom that inadvertently unleashes chaos, and forces her to discover the true meaning of bravery. The 5-Disc Ultimate Collector’s Edition (1 Blu-ray 3D + 2 Blu-ray Discs + 1 DVD + 1 Digital Copy) has something for everyone – from the home entertainment enthusiast who demands the highest quality, state-of- the-art technology offerings, to the family who enjoys the interactive and engaging bonus features that only Blu-ray can provide – making this unique and beautiful film a “must add” to any home-media collection. 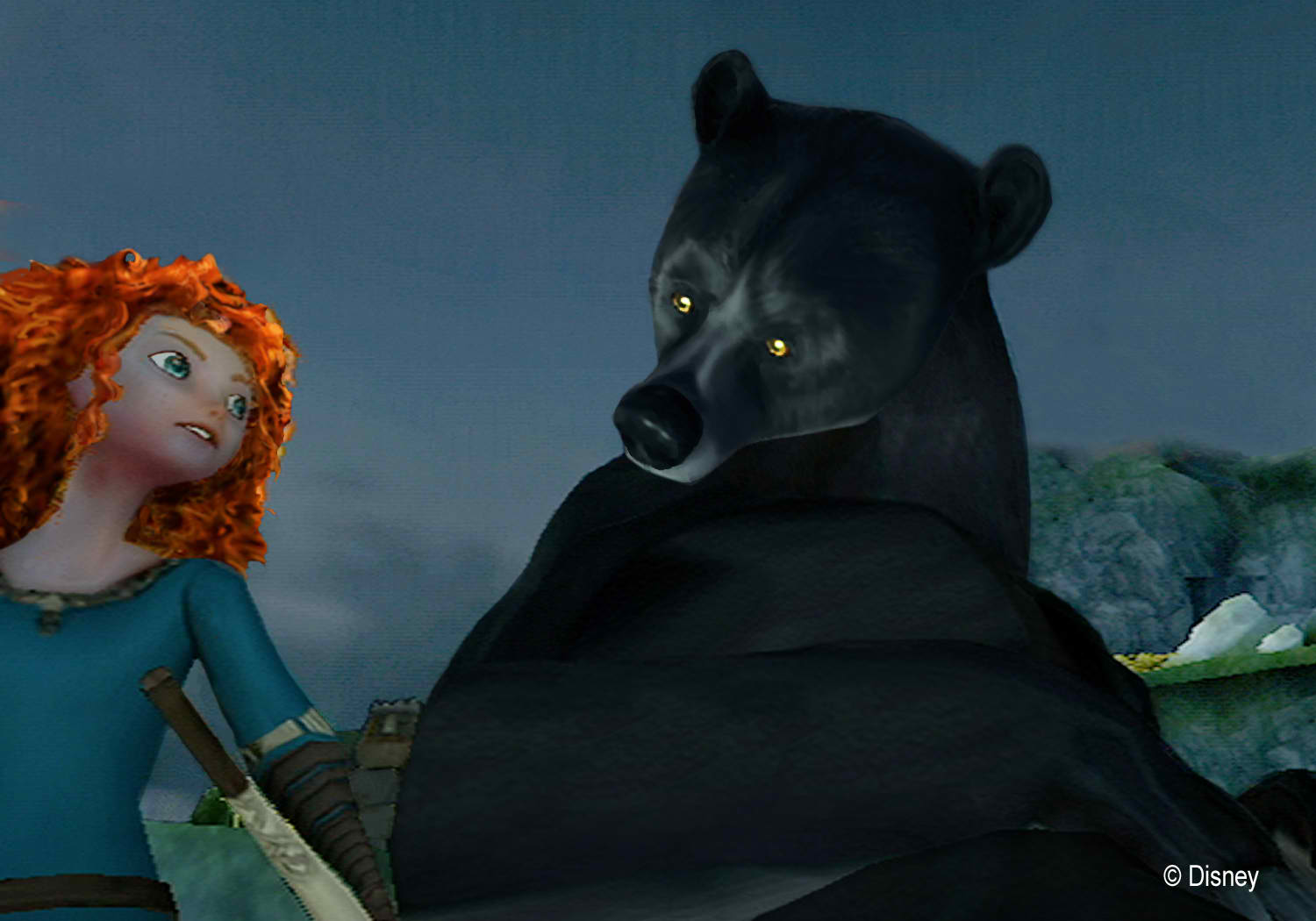