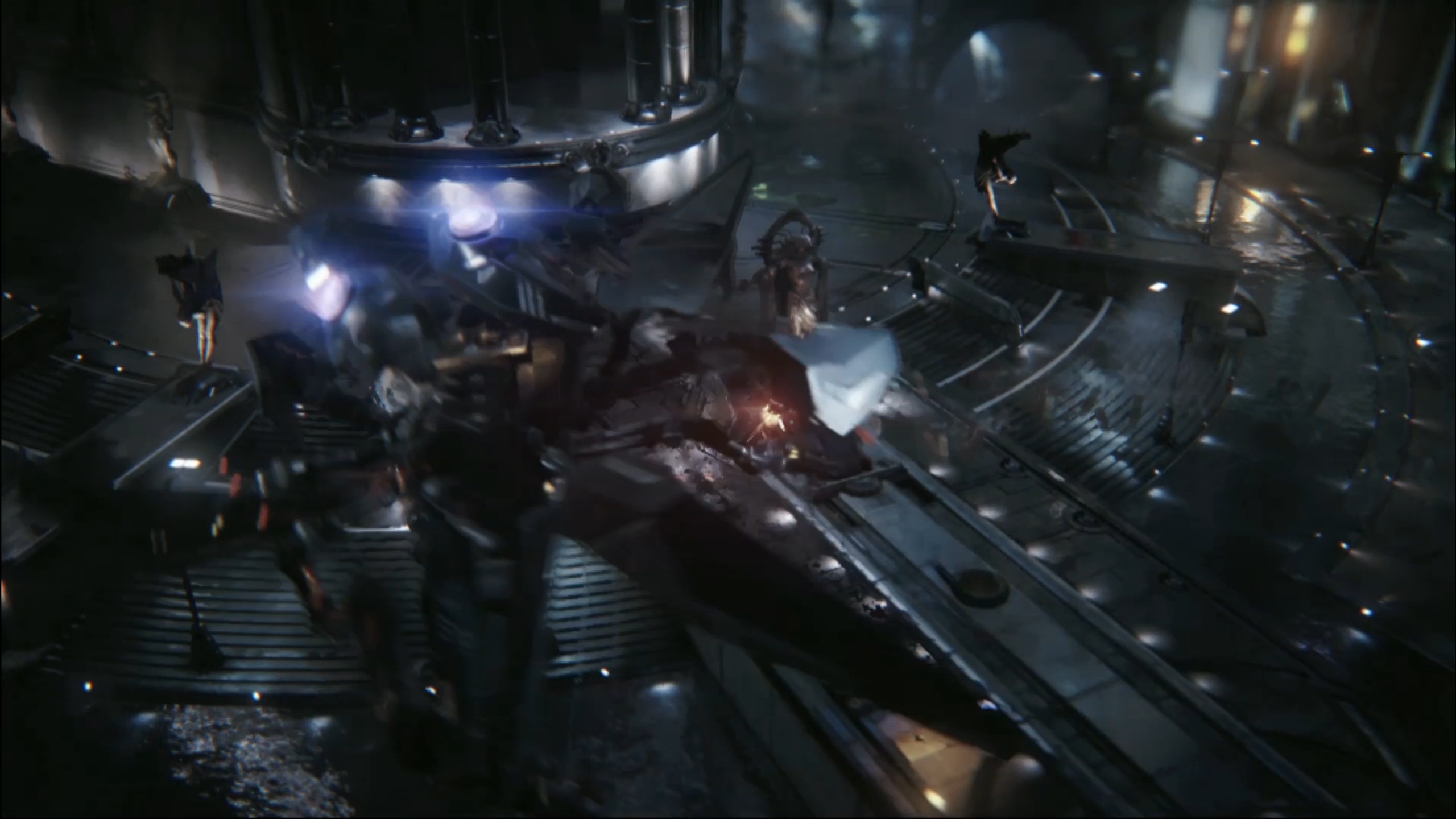 How have you seen Unreal Engine technology evolve over the last three decades?

The Unreal Engine has gone through four generations now.  You know it started as a hardcore PC gaming engine and then it expanded to console and now in more recent years to mobile hardware as the hardware capabilities have caught up.  It’s really astonishing now on our fourth generation that you can build incredibly high end  application or game and run it on absolutely every platform ranging from PC to console to mobile and it brings the same feature set and same capabilities everywhere.

What type of diversity have you seen with the genres of games developed with Unreal Engine?

The Unreal Engine has been used for a wide variety of games.  Everything from Borderlands to Bioshock, to Mortal Kombat, widely different genres but they have a common technology base.  The Unreal provides both really the state of the arts of graphical and engine capabilities but also a really powerful tool set and enables a team of developers to really maximize their productivity and put all of the best of their efforts into creating an impressive game as opposed to reinventing the wheel.  There are over 100 man years’ worth of development effort invested in the engine.

What does Unreal Engine 4 bring to the games we’ll be seeing?

For the past few years Epic has always pushed the state of the art forward by creating a new technology demo.  That started with the Samaritan demo, which showed off the engine’s character and reflection capabilities.  And then we followed it up with the Elemental demo within a fire giant inside a volcano, showing off next generation rendering and lighting capabilities.  Now we have the Infiltrator demo, which shows just a kind of proof of concept of what a next generation game can look like with just insanely high detailed characters and animation and very rich huge environments. 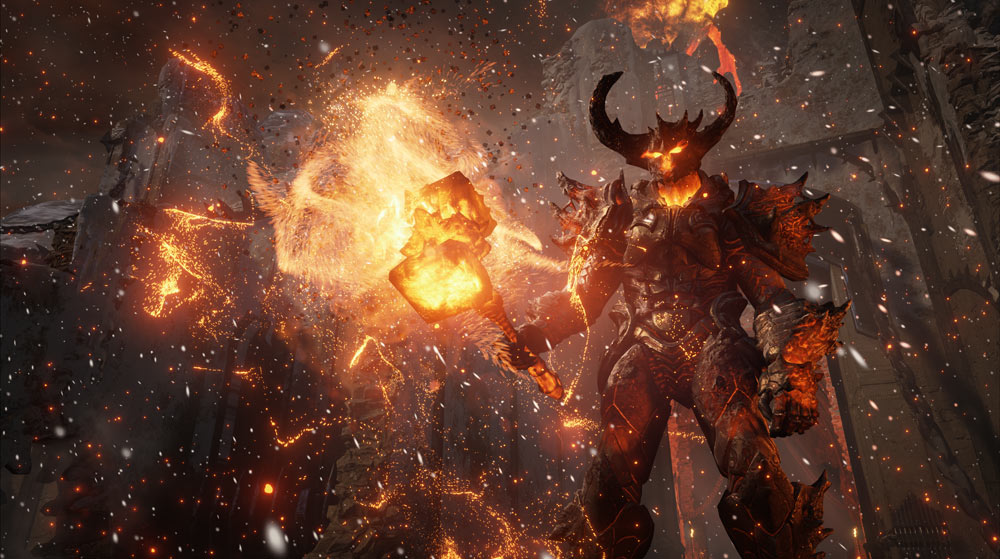 How will enhancements to lighting technology impact games?

One of the really important capabilities of the game engine is the ability to display very accurate recreations of real life scenes.  We put together the realistic rendering demo to show what a physically accurate scene looks like with the proper reflections, the proper lighting and proper light fall to simulate reality, rather than creating a fantastical sci-fi environment.  The key to creating these realistic scenes is this physics based lighting model, where instead of artists or programmers designing custom lighting models, we actually use IES (Illumination and Engineering Standard) profiles to represent the appearance of a light.  When you go through a professional light vendor’s catalog, you actually get a profile which we can use to accurately simulate the appearance of that real world light in a 3D engine.  By doing that and building and seeing all these realistic lights, you can have a scene that captures the same and actual behavior of the real world.

What type of games will Unreal Engine 4 support?

The engine supports lots of different genres of games.  If you want to use the engine’s full 3D capabilities to create a complex 3D world with physically advanced and realistic objects, you can do that.  Or you can constrain the player’s movement to two dimensions and have a 2D platformer that brings the best of the genre together with the best of the engine’s 3D capabilities.

How has Epic Games worked with NVIDIA over the years?

Modern games require really advanced special effects and we have a very thorough framework for that.  We built this one effects level to demonstrate many of the different effects capabilities in the engine, spanning realistic particle systems with  physics simulation and collision in the particles, volumetric effects and other really advanced things that you would find in special effects in a movie.  Since the very early days, Epic has always worked very closely with NVIDIA.  Out of that partnership we’ve created a huge amount of base technology which has advanced game development.  The Samaritan demo, the Elemental demo, the Infiltrator demo, all arose from collaboration between NVIDIA and Epic asking ourselves, ‘What can we do to push the technology to the maximum?’” Recently we worked with NVIDIA to bring graphics up to the next level on the Tegra hardware utilizing the most impressive and advanced GPU hardware and graphics software stack ever created for mobile hardware. We’ve optimize Unreal Engine 4 to bring it to the absolute apex of its capabilities. It’s really unprecedented and impressive.  I didn’t think we’d be at this level on mobile for another three or four years.

What are your thoughts on Tegra K1 technology?

NVIDIA has done a really amazing job with Tegra K1 both with the hardware and with the software stack on stop of it, but most importantly the software runs full open GL on mobile hardware.  To have the full graphics API that’s available on PC and the highest in platforms available in the industry is just a breakthrough.  It enables us to bring graphics up to the next level in without any compromises.  The Tegra K1 hardware really makes enormous progress in hardware performance.  With full Open GL it knocks down the remaining major barrier between PC level graphics and mobile level graphics.  From here onward, I think we’re going to see the performance between mobile, PC and high-end console gaming continue to narrow to the point where the differences between the platforms really blur.  The direction NVIDIA is setting here with Tegra K1 is the start of the next generation of mobile graphics. From here forward, we’re just continuing to narrow the gap between the highest end graphics capabilities available on PC and the state-of-the-art on mobile.  It’s going to be really exciting to drive all of that forward and see a convergence over the coming years.

Embark on this magical world!