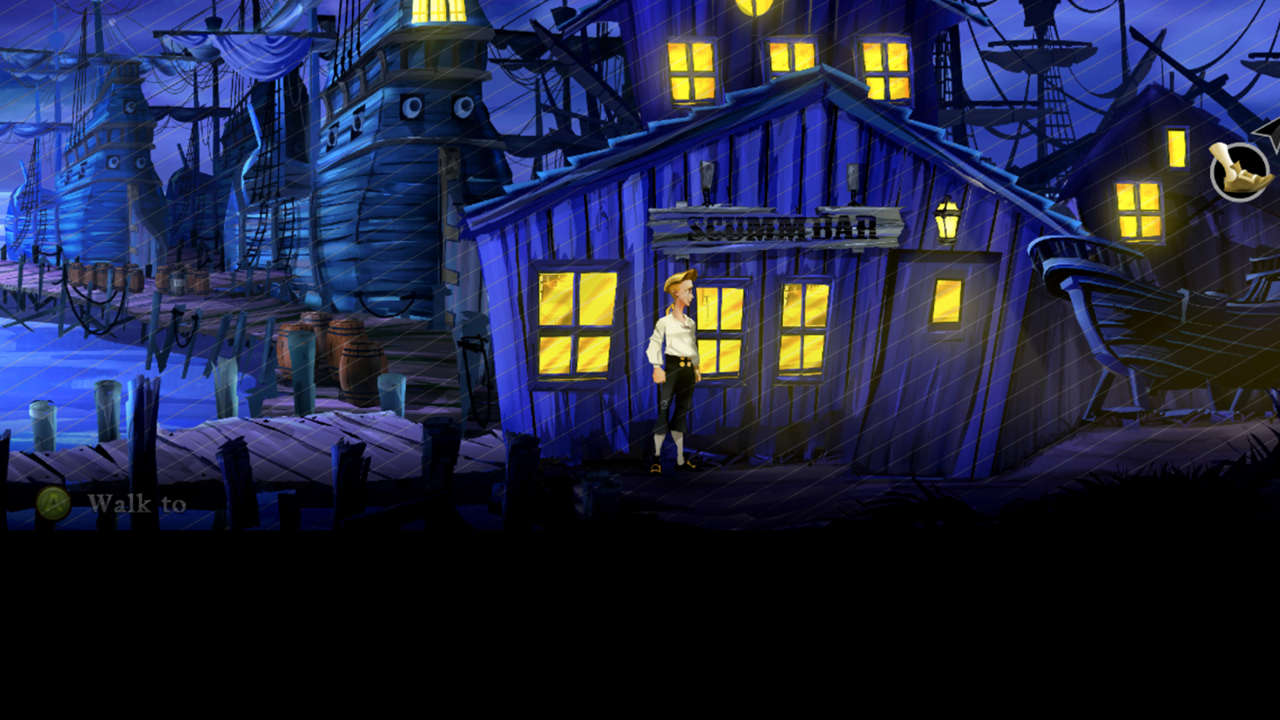 The Game Developers Conference is in full swing this week and a lot has happened so like every popular TV show does, it’s time for a recap of the conference or a “clip show” of whats happened thus far. The show/conference has seen all sorts of great game related material. There has been a card/board game area for all the people who love to play these games. My friends at the Video Game History Museum had a special “History of Nintendo” exhibit, which I need to see by the way. You can network with fellow attendees at the show and who knows what that networking could lead to.

MADE will be honoring the work from LucasFilm Games with the creations from the company in playable form. In addition to MADE, the IGF and Developers Choice Awards will be awarding several games/developers respect. You’ll be able to play some of the up-and-coming indie games in the GDC Play exhibit and the Indie MEGABOOTH Showcase. Atl.ctrl.GDC will have an interesting exhibit based around all the different control methods for games.

There’s still plenty to do at GDC this year, with two more days to go. Who knows what the future could bring or the next two days? What, two days is the future!

Like most events like this, there are souvenirs to be had and GDC is no different. There are numerous keepsakes available for everyone on hand to purchase. If you have plans to make a living in the game industry, make sure you stop by the Game Career Seminar to pick up some tips and tricks to go forward in the industry.