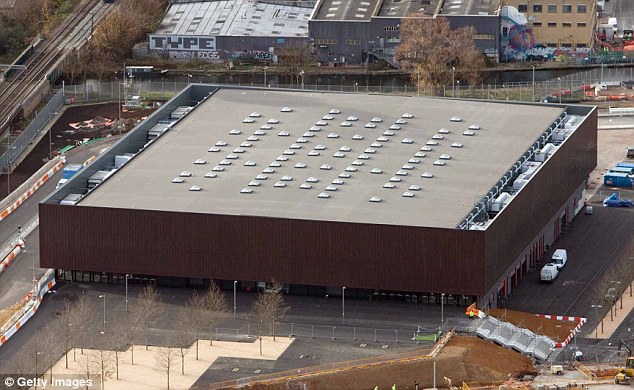 In the wake of Riot Games hosting the 2013 League of Legends World Championship at the Staples Center, Europe is bringing pro gaming to actual sports venues. ESL One is offering $150,000 in prize money to Dota 2 players at an event that will take place June 28-29 in Frankfurt, Germany at soccer stadium Commerzbank Arena. ESports company Gfinity is hosting its third pro gaming tournament, G3, on May 24-25 at London Olympics venue The Copper Box. Over $175,000 up for grabs across Dota 2, StarCraft II, Counter-Strike: Global Offensive, FIFA 14 and Call of Duty: Ghosts Tournaments.

In 2013 Gfinity orchestrated two of the UK’s most prominent Call of Duty eSports tournaments. G3 ups the ante with professional teams from across the globe competing for prize pots of up to $60,000. The world class sporting arena, which was the first Olympic venue to open its doors on the Queen Elizabeth Olympic Park, will also continue to blur the line between traditional sports and eSports.

Paul Kent, Chief Operations Officer from Gfinity said: “We have always prided ourselves on creating professional sports tournaments to help grow the eSports following and understanding in the UK. G3 is the next stage of our plans, where better to emphasize the serious nature of eSports than in an Olympic venue.”

Expect more big eSports events this year, as leagues look for venues that can host the huge number of fans who are willing to watch professionals play video games live.

“With ESL One, we have a lighthouse product focused around drawing global attention and creating amazing entertainment experiences,” said James Lampkin, product manager at ESL One. “For us right now that means putting Dota 2 in a stadium, but we have already begun talks with large venues around the world who are very interested in what we plan to do in with ESL One Frankfurt and want to be part of it in the future.”

Have what it takes?