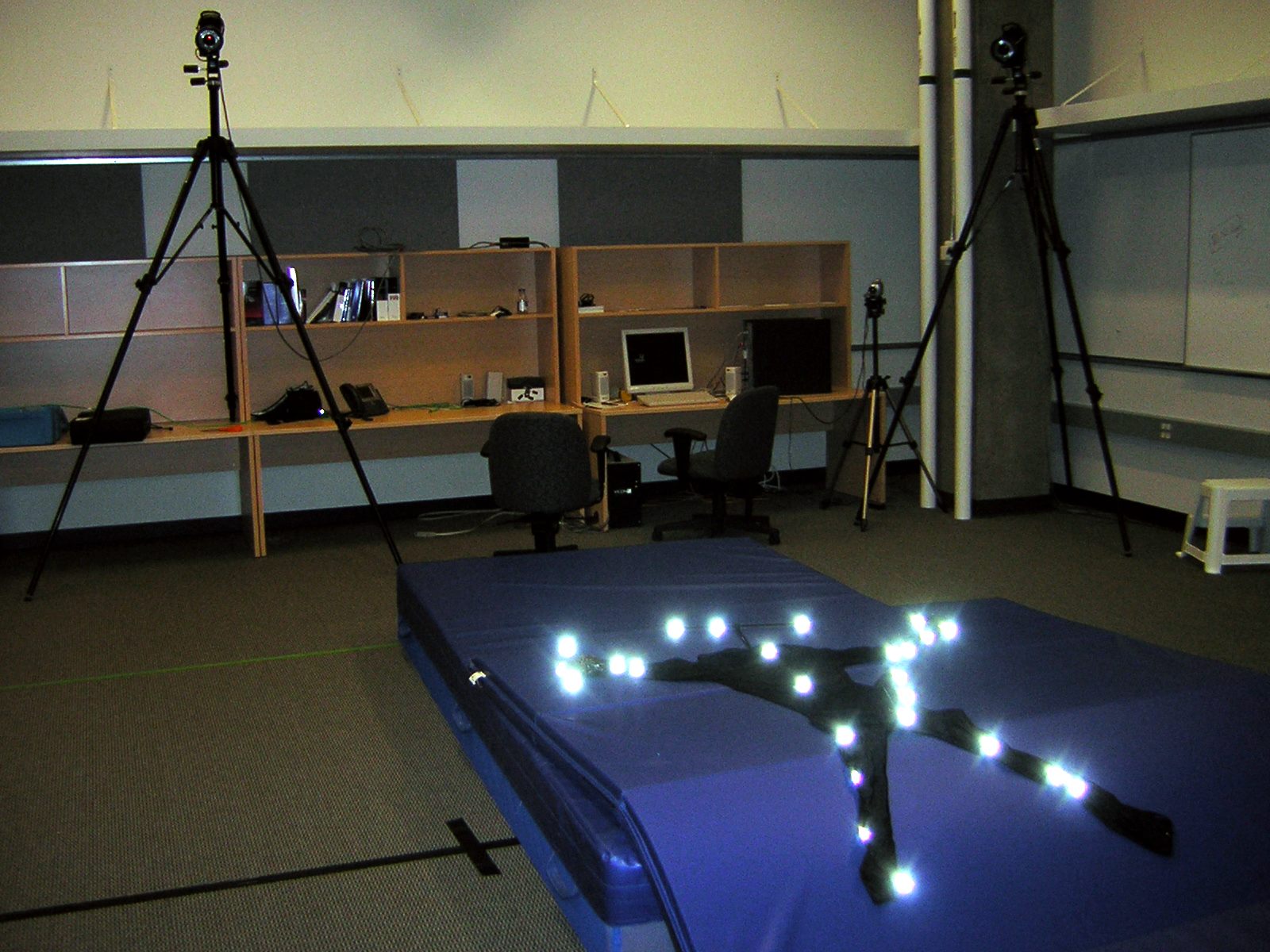 The same motion capture technology used in video games is making its way to hospital rooms, where researchers at the University of Missouri hope to learn new ways to prevent falls among hospital patients. According to the Agency for Healthcare Research and Quality, between 700,000 and 1 million people each year fall in U.S. hospitals. Hospitals nationwide are looking for ways to reduce that number.

“Since 2008, we’ve investigated ways to detect and prevent falls by older adults living in independent senior apartments,” said Marilyn Rantz, Ph.D., R.N., a leader of the MU research team and a professor in the MU Sinclair School of Nursing and the Department of Family and Community Medicine in the MU School of Medicine. “Because falls are a concern in hospitals, we thought much of what we learned regarding older people could apply to protecting hospital patients.”

During the past several years, the team has explored a variety of technologies in its work with senior citizens, including Doppler radar, sound sensors and video cameras, said Marjorie Skubic, Ph.D., the LaPierre Professor of Electrical and Computer Engineering and a professor of computer science at the MU College of Engineering. Doppler radar and sound sensors can both detect that a person fell, but neither shows what happened leading up to the fall, Skubic said.

“By seeing what happened before a fall, we can better understand what caused it,” Rantz said. “The more we know about what causes falls, the more effectively we can prevent them.”

Ordinary video cameras record the events before a fall, but they work only when there’s enough light, said Skubic, who also serves as the director of MU’s Center for Eldercare and Rehabilitation Technology.

The device looks like a thin black box. On one side, black glass covers the sensors that pick up the movements of video-game players — or of patients in a hospital room. One sensor, a depth camera, measures the distances to objects in its view. A cord connects the black box to a small computer.

The system works by sending a grid pattern of infrared light, invisible to the human eye, into a room, and then examining how objects and persons in the room distort the pattern. The machine analyzes these distortions to make a 3-D map, showing a patient, her bed and tray table, and everything else in the room.

If the system detects a person on the floor, it automatically reviews the preceding events as the person moved to the floor. Does the movement represent a fall, or a person kneeling to tie a shoe lace? Applying a precise algorithm created by Skubic, doctoral graduate Erik Stone and an interdisciplinary team, the computer calculates the probability that the changes represent a person’s fall.

In the study, the MU research team installed a motion-capture device in each of six patient rooms at University Hospital in Columbia, Mo. The hospital is part of the MU Health System, an academic medical center that includes the MU School of Medicine, the MU Sinclair School of Nursing and the MU School of Health Professions. The researchers trained nursing staff to explain the study to patients. The devices collected data continuously, monitoring the rooms 24 hours a day.

The research article covers the first eight months of the study. During that time, the sensors did not record any patient falls, but stunt actors simulated 50 falls in the rooms, providing more data for the algorithm.

“We believe the technology is promising because it accurately identified falls and may eventually help prevent falls,” said Rantz, who also serves as a Helen E. Nahm Chair with the MU Sinclair School of Nursing and the University of Missouri Curators’ Professor. “We are now in the process of installing the sensors in more patient rooms to learn more about its effectiveness.”

The researchers felt that one potentially encouraging aspect of their work was the reduction of falls in the six patient rooms during the study.

“I think these devices may have brought more attention to the issue of falls,” Skubic said. “It could have made patients more aware of the risks and more likely to ask their nurses for help getting out of bed.”