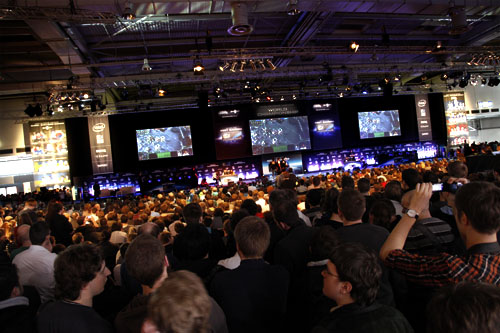 The acquisition aligns with ESL’s plans to expand its operations into North America. ESL’s North American operations will be conducted from two U.S. offices, New York and Los Angeles. ESS will continue to provide its existing portfolio of services to its global clients.

Pioneering eSports since 2001, and serving as an agency since 2006, ESS will launch ESL’s productions in North America. They will also focus on producing high-quality live events, broadcasting and event technology.

“We’ve seen huge success and growth in Europe, and we’ve always wanted to bring that to the passionate communities of North America,” said Sebastian Weishaar, VP International Business at ESL. “With the new U.S. team on our side and the new studio in place, we’ll be able to bring exciting live event experiences and broadcasted shows to the eSports communities of North America." 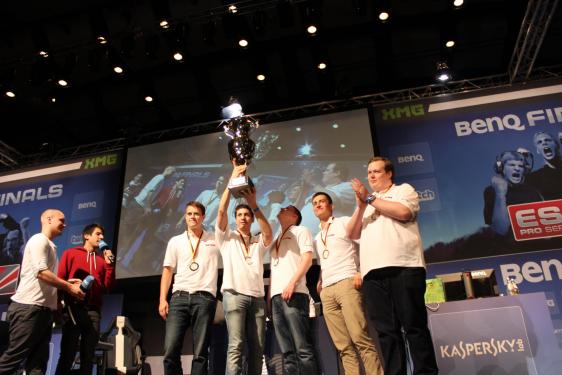 “We have known the ESS team for more than ten years, and are excited to have them as an integral part of our global organization,” said Ralf Reichert and Heinrich Zetlmayer, the Managing Directors of ESL. “Los Angeles is the ideal place to produce AAA content, and a natural choice for our new studio location.  Having a permanent production team and brand new facilities at the heart of America’s entertainment industry is an incredible milestone on our journey to deliver what ESL is best at – an amazing gaming experience.”

“We are excited to join the ESL family, launch ESL America and bring the suite of globally recognized ESL products to North America,” said Han Park, President at ESS. “With the building of our full production broadcast studio in the U.S., ESL will quickly establish itself as the premier gaming content provider for publishers, sponsors, and eSports fans and players on a global scale.”

The studio, a state-of-the-art 7,000 square foot venue, will be equipped to broadcast high-quality video game and eSports productions.  It will accommodate hundreds of audience guests who will experience live, world class competitions, while also providing the professional players with high-performance computers and equipment. 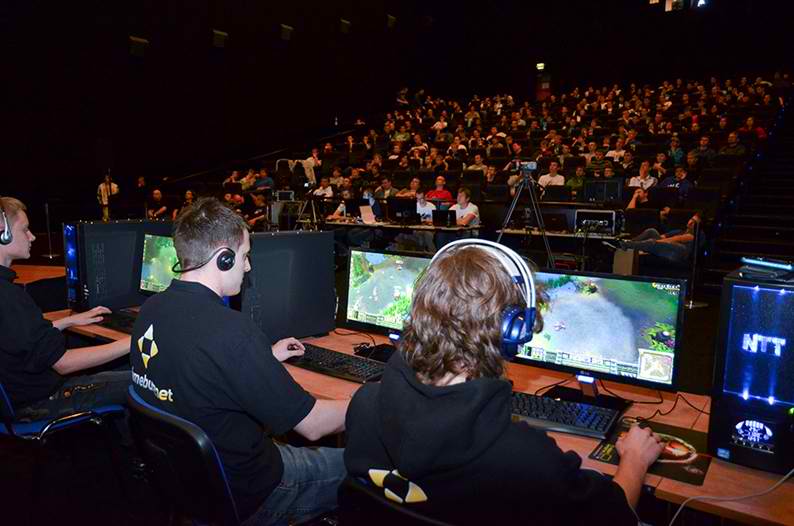 The studio’s first production is set for April, with many more scheduled tournaments and shows to be announced over the coming weeks.

Founded in 2006, ESS is a professional agency that connects brands with their audience using video games and technology.  We focus on effective ways to reach and communicate with the gamers by delivering event, marketing, live production and technology solutions that exceed clients’ goals and deliver results.