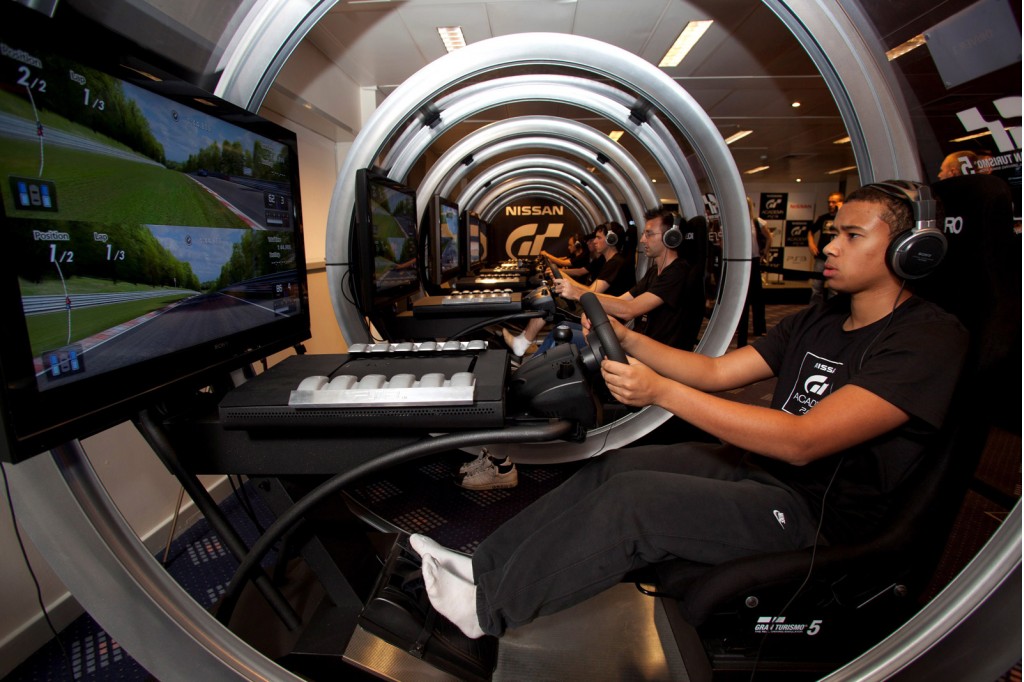 Nissan and Sony Computer Entertainment are once again giving video gamers the chance to become a professional race car driver. The sixth installment of the gamer-to-professional-racer competition – Nissan PlayStation GT Academy – has kicked off. PlayStation 3 gamers can compete on Gran Turismo 6 for the chance to take their virtual driving skills into the real world.

The GT Academy competition has attracted nearly four million entries globally since its inception in 2008, with gamers and motorsports fans battling it out for the chance to become the next NISMO Athlete, one of the elite racing drivers competing for Nissan under NISMO, the company's motorsports arm. Europe, North America (United States and Canada) and Germany will all select champions. After completing an intensive three-month driver development program that is rated among the best in the world, the 2014 GT Academy global champions will qualify for the ultimate prize – a spot on Nissan's NISMO race team and the chance to prove that gamers can be elite racers by driving a Nissan in the grueling Dubai 24 Hour race next January.

Proof of the success of the virtual-to-reality competition can be seen in the stunning on-track results of its graduates.

“The GT Academy concept has now been validated by the results of NISMO Athletes' performance on the track worldwide,” said Nissan North America Vice President of Marketing, Jon Brancheau. " It's a blast to see Gran Turismo 6 gamers driving Nissan performance cars in the game, while aspiring to race our real vehicles in this competition. Nissan's partnership with PlayStation has been a very good one, and I look forward to seeing what the fourth year of GT Academy in North America will bring." 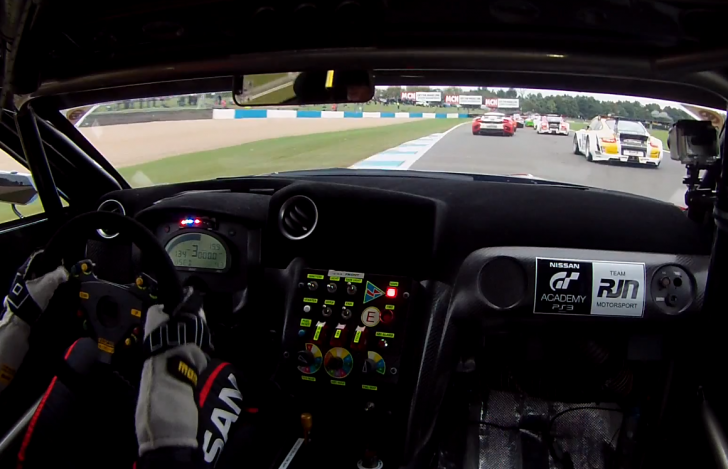 "I am very proud that GT Academy has returned for its sixth season globally, and that Gran Turismo together with Nissan will once again serve as the platform for the development of new racing drivers who otherwise would not have had the chance to pursue their dreams," said Kazunori Yamauchi, creator of Gran Turismo and President of Polyphony Digital Inc. "Even if you don't make it through to the next round of GT Academy, the GT6 qualifying challenge will improve your skills as a driver and all players taking part will be rewarded with in-game credits to enhance their experience."

As well as entering GT Academy via GT6, racing driver hopefuls can also get involved via a series of live events. The GT Academy qualifying update is available for access within GT6 from April 21 to June 16. It is available to anyone with a PSN (PlayStation Network) ID and a copy of Gran Turismo 6.

The fastest gamers in the U.S. and Canada will be invited to the National Finals event this summer. From there, the action moves to Silverstone for the legendary Race Camp, where the competitors are put through their paces on track in Nissan sports cars under the watchful eyes of high profile judges and mentors. One winner from each regional competition will be invited to take part in the intensive Driver Development Program. They could qualify for an international race license and race for Nissan at the Dubai 24 Hours in January 2015, before potentially joining Nissan's elite NISMO Athletes.

Previous winners of GT Academy are now regular racing drivers. In 2014, Jann Mardenborough (UK, winner in 2011) will be racing in GP3, a feeder series to Formula One, with the championship-winning Arden International team. Lucas Ordoñez (Spain, winner in 2008) will be racing in the Le Mans 24 Hours this year in the innovative Nisan ZEOD RC, alongside Wolfgang Reip (Belgium, winner in 2012). In 2013, Lucas won the Pro-Am Drivers Championship in the Blancpain Endurance Series. The 2013 Champions, Stanislav Aksenov (Russia), Miguel Faisca (Europe), Nick McMillen (USA) and Florian Strauss (Germany) are competing in the Blancpain Endurance Series with the Nissan GT Academy Team RJN.

Gran Turismo celebrated its 15th anniversary in 2013, having first appeared internationally in 1998. The multi-award-winning franchise has been the most successful ever for PlayStation, and in 2013 it also surpassed worldwide sales of 70 million units.