The Walking Dead Season One Is Heading To Next Gen Consoles 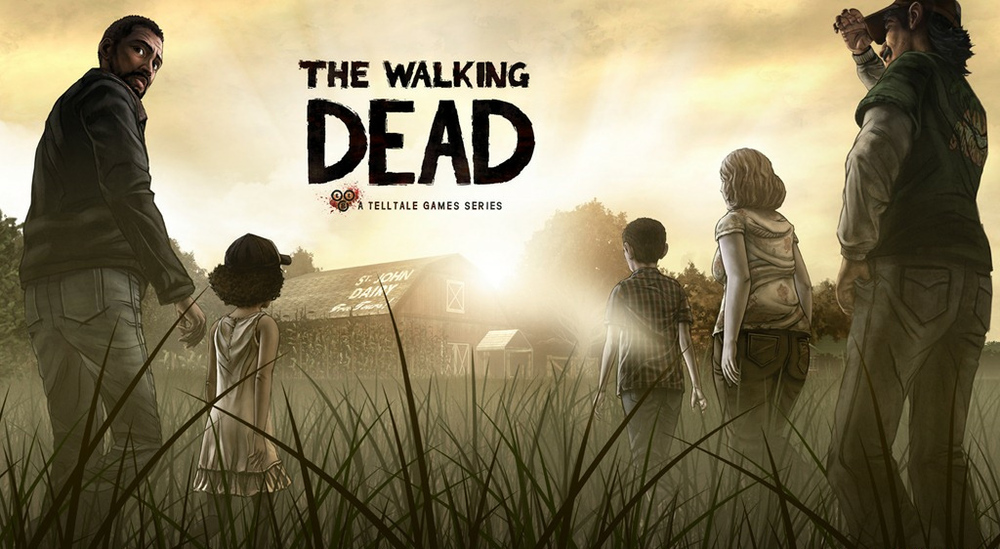 Telltale Games' The Walking Dead is in its second season continuing to follow adventures of Clementine in a zombie infested wasteland.    It's currently only available for Xbox 360, PlayStation 3, and PC, but it appears the series is making the jump to next-gen according to GameStop online store's catalogue. Season 1 of the franchise will release on June 17th at brick-and-morter stores for PlayStation 4 only, no Xbox One version was listed.

We have reached out to Telltale Games' about the listing, and will update the story when new info surfaces.