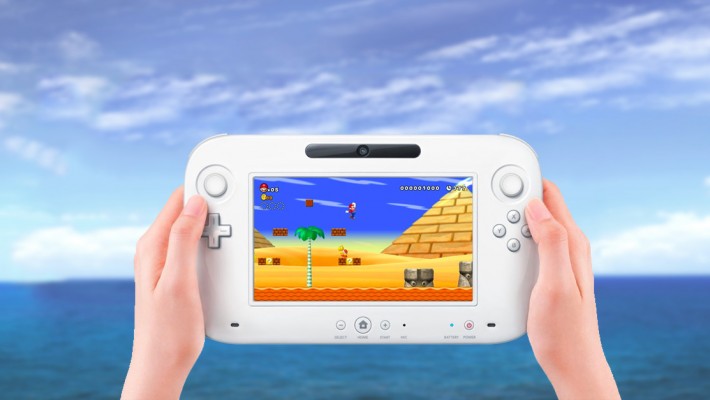 While Nintendo hasn’t had the success at retail with the Wii U that it enjoyed with its Wii, the new game console has found its place at sea. Norwegian Cruise Line (NCL) and Nintendo of America have expanded their partnership to offer Wii U consoles and games fleetwide. As part of the partnership expansion, the line features Nintendo’s console in all ships’ atriums and youth and teen centers. In addition, the Wii U is featured in various competitions and events on board each ship throughout the cruise experience.

“The Wii U has been integrated into the cruise experience,” said Norwegian Breakaway Cruise Director Dan Olsson. “Not only are the consoles offered within the kid’s and teen programs, we also offer a console experience inside the atrium at different times during the cruise. The screen takes up two full decks and is 18 feet high by 24 feet long.”

Whenever gaming was taking place in the atrium on the giant screen, the seats on both decks filled up with passengers interested in watching people play games like Ubisoft’s Just Dance. That game, in particular, allowed four people at a time to dance cooperatively. NCL always had a pair of activities personnel with the console to keep the music pumping even if volunteers weren’t jumping at the chance to dance in front of a large audience.

Norwegian first partnered with Nintendo in March 2007, when Wii systems were introduced fleetwide. The interactive Wii U gaming system complements Norwegian’s Freestyle Cruising by offering gaming opportunities to guests of all ages. The new consoles give guests the chance to experience a variety of new action, adventure, party, racing, strategy, puzzle and sports games.

“The Wii consoles have always been extremely popular among our guests,” said Richard Ambrose, Norwegian Cruise Line’s vice president of entertainment. “The Wii U systems are guaranteed to take gaming on board to the next level.”

The Norwegian Breakaway, which sails out of New York City and holds 4,100 passengers and 1,600 crew members, is one of the ships that has integrated Wii U gaming into many aspects of its 7-night cruises to Bermuda. 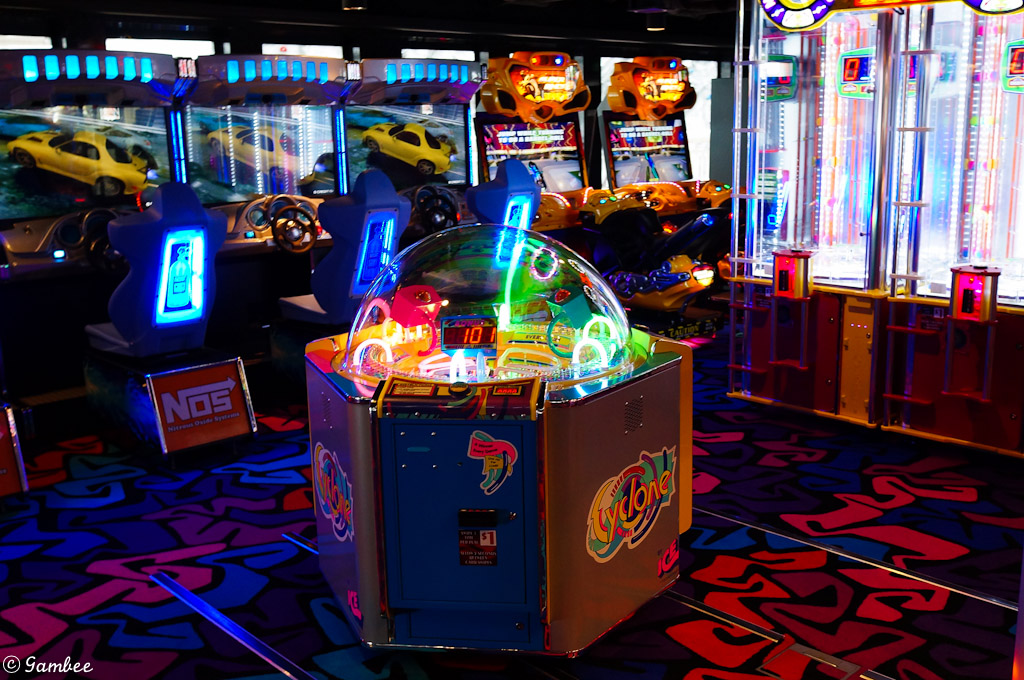 “We find that the Wii U systems are very comfortable for anybody to play, including older guests and those that aren’t used to gaming that wouldn’t be familiar with a controller-type device,” said Olsson. “The Wii U is very simple to just pick up and play, so that’s why it’s so popular.”

Olsson, 33, like many of the young crew, grew up playing video games. A child of the Atari age, the cruise director finds time to play Wii U, as well as Xbox 360 and PlayStation 3. The teen and Splash Academy kids’ clubs have all three consoles for gaming at sea. There’s also a large arcade packed with traditional sitdown arcade machines located right next to the Entourage teen club.

“Everybody loves to get into the arcade, kids of all ages,” said Olsson. “We see a lot of adults playing the driving arcade games and pinball machines. We have one of the largest arcades at sea. In addition to the main arcade, we have additional arcade games by O’Sheehan’s Irish Pub, including Golden Tee Golf, table hockey and pin bowling.”

The Breakaway also has exclusive video game technology in its Splash Academy aimed at younger gamers. The interactive dance floor has been integrated into the kids itinerary, allowing younger guests to take part in group game activities that involve exercise.

“The interactive dance floor is part of our programming here,” said Andrew Greig, youth counselor on the Norwegian Breakaway. “It’s just a cool interactive experience for the kids and we use it during multiple times a week to give the kids something cool that they haven’t seen before. It’s programmed with different active games like dodge ball, where the game throws out balls and you have to try to run around and escape them. If you get hit by one then it blows up and that player is out. There are also other games like jump rope, a bug invasion game, Pong and  Breakout. There are over 30 different activities that you can do with it.”

Greig said every game incorporates multiplayer for between two and eight players. All of the players can be active on the dance floor at the same time, thanks to the pressure sensitive mat that can track each participant.

Olsson said that today’s passengers have grown up gaming, so they don’t want to take a vacation from video games – even when they’re on vacation. New ships like the Breakaway ensure that gaming remains a pastime even while on the ocean. And Nintendo finds a captive audience of travelers who just might want to invest in the Wii U once they return home.

Breakaway On The High Seas Recap

Check out what happened!

Battle On The High Seas: Esports On A Battleship, On Twitch June 26