The Star Wars team is thrilled to announce the cast of Star Wars: Episode VII. 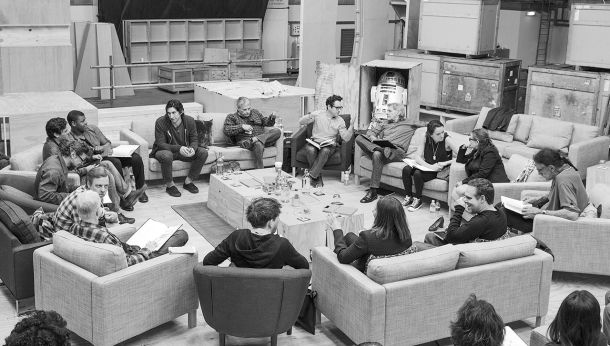 It remains to be seen if Lucasfilm will have something special to reveal on May 4th, AKA Star Wars day. At the moment, no plot details have surfaced leading to large speculation on what we might see. Episode 7 is the first in a new Star Wars trilogy set to begin on December 18th, 2015.

Hob, skip, and a jump

The Force Will Be With You In The Star Wars Pinball: The Force Awakens Pack