Disney And Marvel Take Interactivity To Infinity 2.0 And Beyond 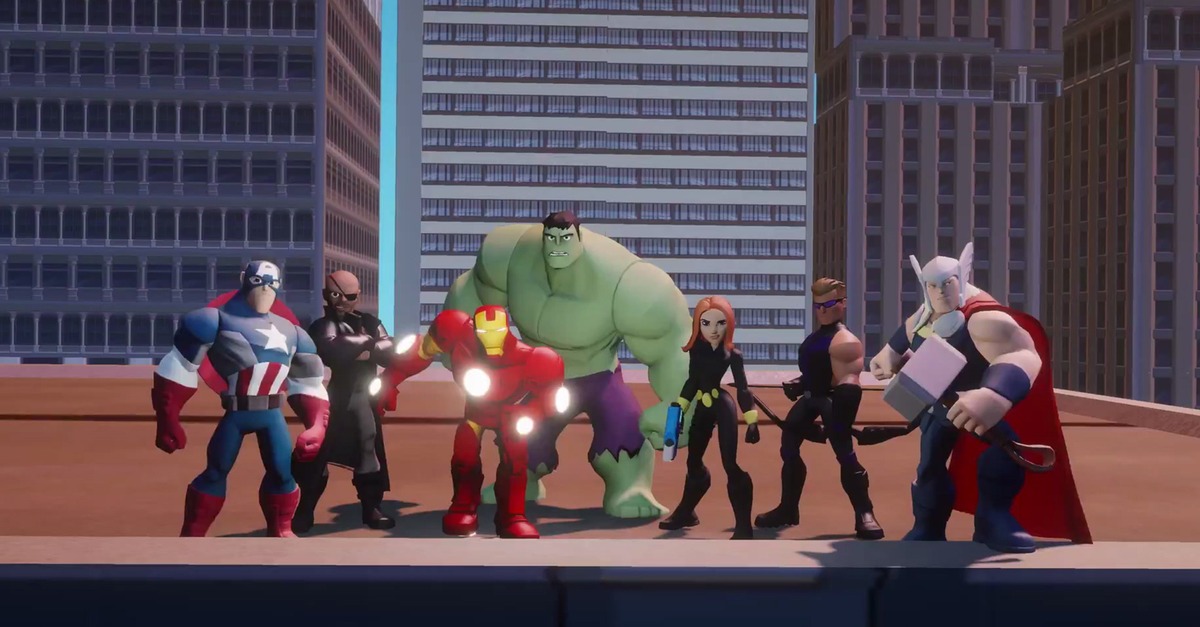 For those fans who aren’t going to set sail on the Disney Magic cruise ship any time soon, which is home to Marvel’s Avenger’s Academy and the interactive Iron Man Kinect experience, Disney Interactive and Marvel Entertainment have Disney Infinity 2.0. The new game will mark the premiere of the Infinity franchise on next gen consoles PlayStation 4 and Xbox One. The game, Disney Infinity: Marvel Super Heroes, will be available on PlayStation 3, Xbox 360, Wii U, PC and iOS devices.

Actor Clark Gregg, who plays Phil Coulson in the ABC series Agents of SHIELD and The Avengers films, was in Los Angeles for the official reveal of the new Marvel Super Heroes game, which includes an Avengers Play Set. While Gregg was on stage for the event, actor Samuel L. Jackson (who plays Nick Fury in the Marvel films) provided a taped video appearance at the press event to discuss “Project Infinity.”

After selling 3.2 million copies of Disney Infinity last year, according to video game research firm Newzoo, the 2.0 edition of the bestselling hybrid toy/video game experience is serving up more than 20 new interactive figures from across the Marvel universe, original storylines penned by award-wining Marvel comic writer Brian Michael Bendis, and an all-new Toy Box mode that makes it easier for players to create and share their one-of-a-kind levels and mini-games with family and friends. In addition, all characters and power discs from last year’s release of Disney Infinity will be compatible with the Disney Infinity: Marvel Super Heroes Toy Box. 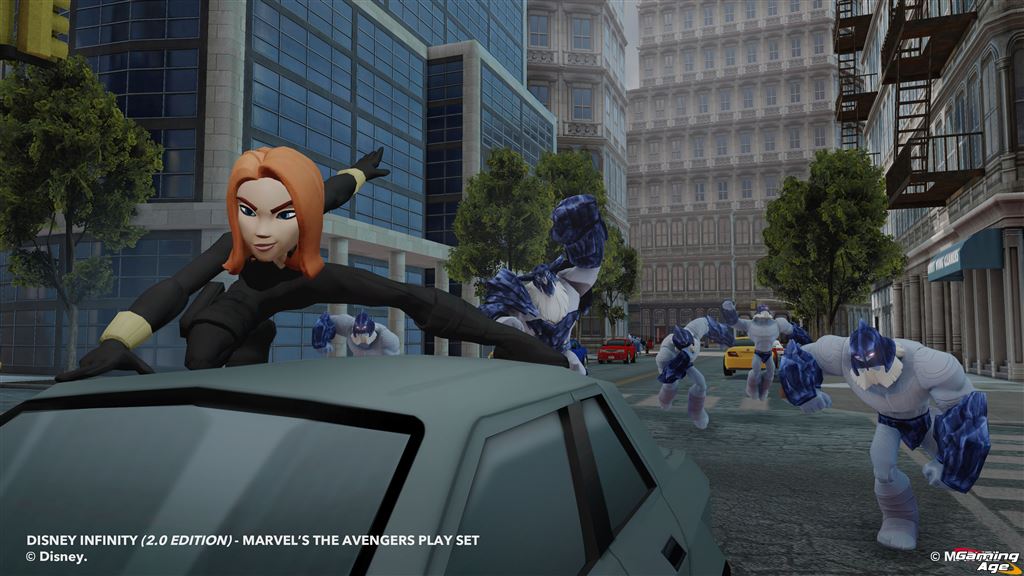 “Disney Infinity was, from the start, built to be an interactive experience where players could bring together their favorite Disney characters and stories to create new Disney memories. With the introduction of Disney Infinity: Marvel Super Heroes, we’re ushering in a new chapter of adventures, featuring a cast of the world’s most popular Super Heroes,” said Jimmy Pitaro, President of Disney Interactive. “Bringing popular and iconic Marvel characters to the Disney Infinity platform truly takes this game to the next level.”

“We’ve worked closely with the Disney Interactive team to deliver an incredible line-up of Marvel characters and great storytelling for the next chapter of Disney Infinity,” said Peter Phillips, EVP and General Manager, Interactive & Digital Distribution at Marvel Entertainment. “The 2.0 edition will allow Marvel fans around the world to interact with their favorite Marvel Super Heroes in entirely new ways, including compelling gameplay and a new line of collectible interactive figures.”

Disney Infinity 2.0 will increase the level cap to 20 and introduce a new tree system for upgrades. There will also be pre-made game templates in Toy Box mode, larger maps and new abilities.

“Marvel Super Heroes fit perfectly into Disney Infinity, and with them we are pushing the platform’s limits of creativity and imagination,” said John Blackburn, VP and General Manager of Avalanche Software. “We’ve enhanced and redesigned the gameplay to match the Marvel characters, while also making it easier than ever for players to express and share their own creativity.”

Just as Disney has done with the first generation of its game, as new Marvel movies are released by the Walt Disney Company in theaters like Guardians of the Galaxy, The Avengers: Age of Ultron, Ant-Man and Doctor Strange, additional super heroes and Play Sets that tie into those films will be released.

Sentry Enters The Contest In Marvel Contest Of Champions