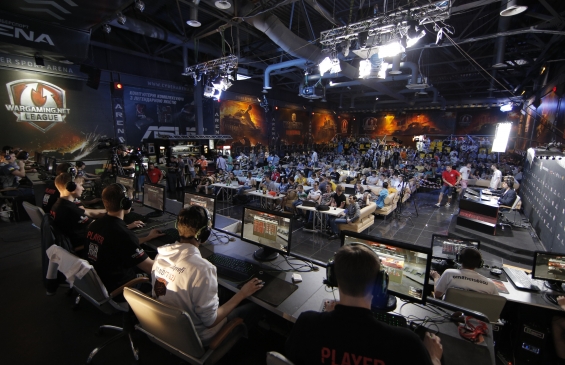 The new 7,000 square foot venue showcases top-of-the-line video and gaming equipment, doubles not only as a broadcast studio but also as an event location. Capable of hosting hundreds of live spectators, President at ESS Han Park assures eSports fans that the studio is the perfect fit for Wargaming.net League North America: “We are looking forward to this partnership with Wargaming and are very excited to deliver the highest possible level of eSports experience, both through our broadcast and through local community events surrounding the upcoming North American League.”

“We are very excited to announce that our working relationship with ESL is being extended to cover the Wargaming League in North America,” said Mohamed Fadl, eSports Director Europe & North America at Wargaming. “Past experience with the eSports team has brought us amazing events, such as the Wargaming League Grand Finals in Warsaw, Poland, and we’re confident that the future of the American League looks just as bright. If not brighter!” 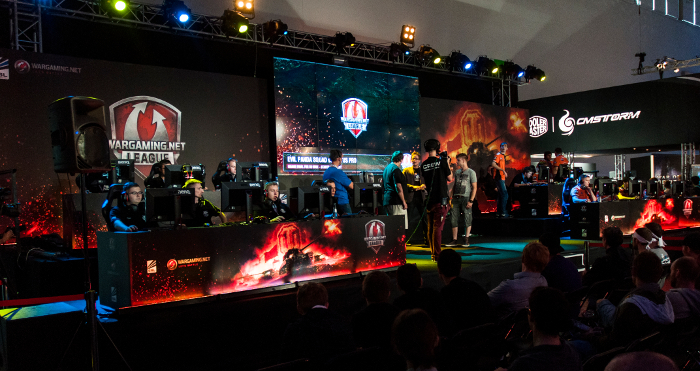 ESL is the world's largest, independent eSports brand, leading the industry across various games with numerous online and offline competitions. This includes high profile international and national leagues and tournaments such as the Intel Extreme Masters, ESL One, ESL Pro Series, Starcraft II World Championship Series, Wargaming.net League, as well as grassroots amateur cups, leagues and matchmaking systems. ESL covers a broad field of services in gaming technology, event management, advertising and TV production, fully catering to the needs of the eSport’s ecosystem. With offices in Germany, Russia, France, Poland, Spain, China and the USA, it has a true global footprint.

Wargaming is an award-winning online game developer and publisher and one of the leaders in the free-to-play MMO market. Founded as a privately held company in 1998, Wargaming has shipped more than 15 titles. Currently, Wargaming is focused on its team-based MMO war series dedicated to the mid-20th century warfare that will include the armored World of Tanks, the flight combat World of Warplanes, and the naval World of Warships. The three intertwined titles will form a common gaming universe integrated within the portal www.wargaming.net

Have what it takes?