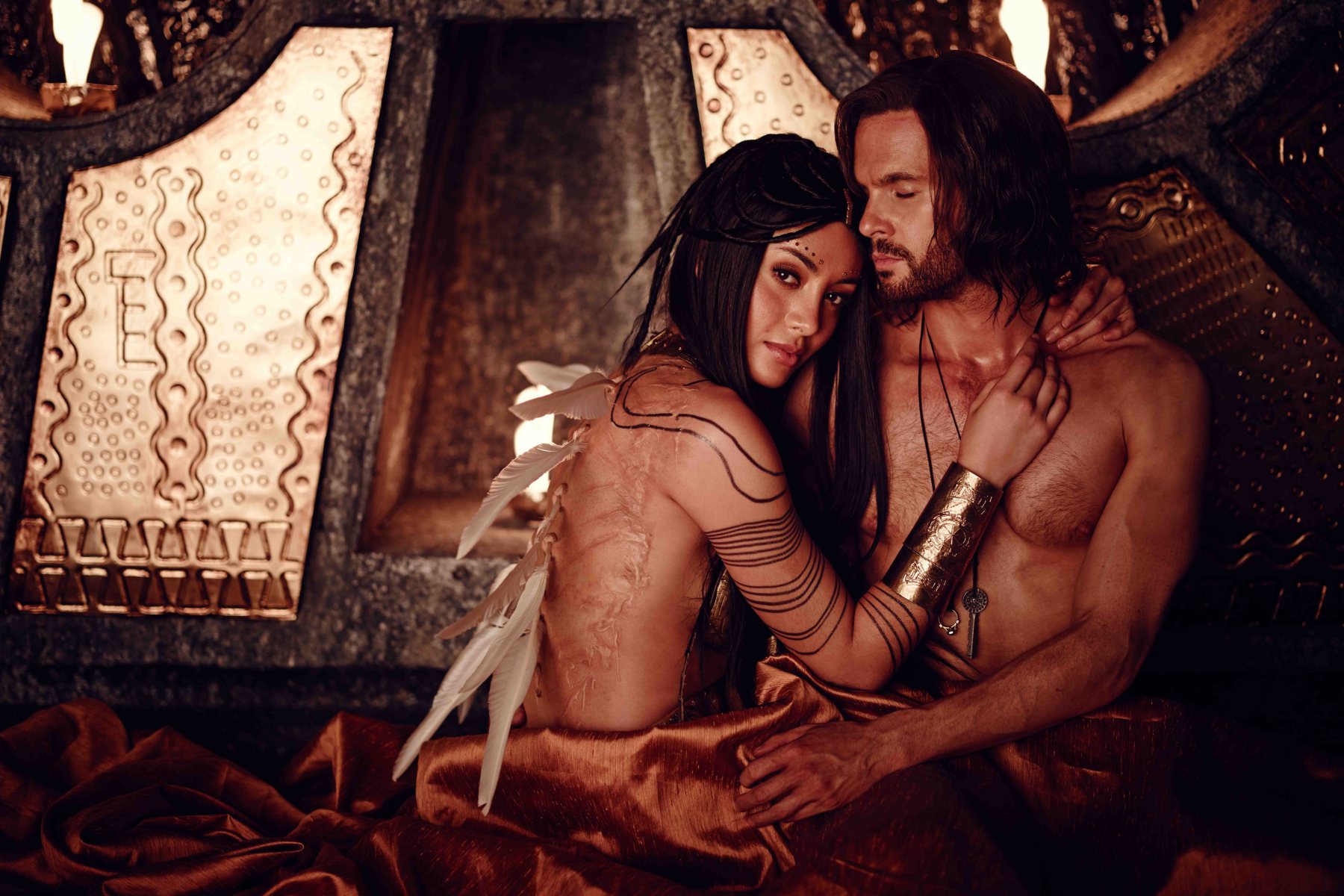 John Shiban joins Da Vinci’s Demons season three as executive producer and showrunner. Shiban began his career as a staff writer on Fox’s The X-Files. During his stint on the celebrated FOX series, Shiban wrote or co-wrote over twenty episodes and served as executive producer by the end of the series’ nine-year run. His writing on The X-Files garnered him an Emmy nomination. As a producer, Shiban has also been honored with a Golden GlobeAward and an Emmy nomination for Outstanding Dramatic Series for The X-Files. Shiban joined AMC's Breaking Bad as a consulting producer in its second season, penning several episodes of the acclaimed series. He received a WGA Award nomination for Episodic Drama for the episode Phoenix and wrote and directed Season Three’s penultimate episode Sunset. On AMC’s Hell on Wheels, Shiban served as executive producer and showrunner, writing and directing numerous episodes. Goyer will continue to serve as executive producer.

“We’re excited to continue Leonardo da Vinci’s adventures with a third season of Da Vinci’s Demons with John Shiban joining the ranks as executive producer and showrunner,” said Carmi Zlotnik, managing director of Starz. “David S. Goyer’s vision of da Vinci’s journey continues to entertain fans, taking them deeper into the world of Da Vinci's Demons where there is still much more story to tell.” 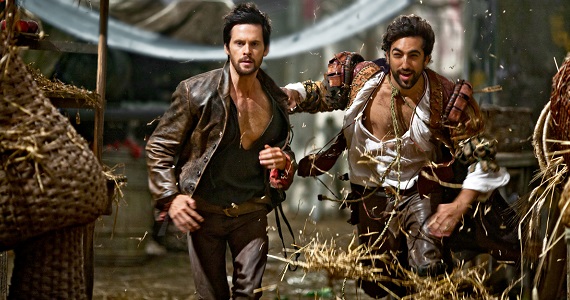 "I'm very proud of this modern take on the endlessly fascinating Leonardo da Vinci -- everyone from the writers, directors, cast and all the crew have been invaluable and will continue to be for what we have ahead," says Goyer. "I've been a fan of John's work for some time and I'm excited to add his voice to the mix."

“I’m thrilled to be joining the amazing creative team behind Da Vinci’s Demons,” said Shiban. “Starz and Adjacent have given us an amazing playground to play in - I can’t wait to dig further into the untold history of Leonardo da Vinci."

Brilliant and passionate, the 25-year- old Leonardo da Vinci is an artist, inventor, swordsman, lover, dreamer and idealist. As a free thinker, with intellect and talents that are almost superhuman, he struggles to live within the confines of his own reality and time.