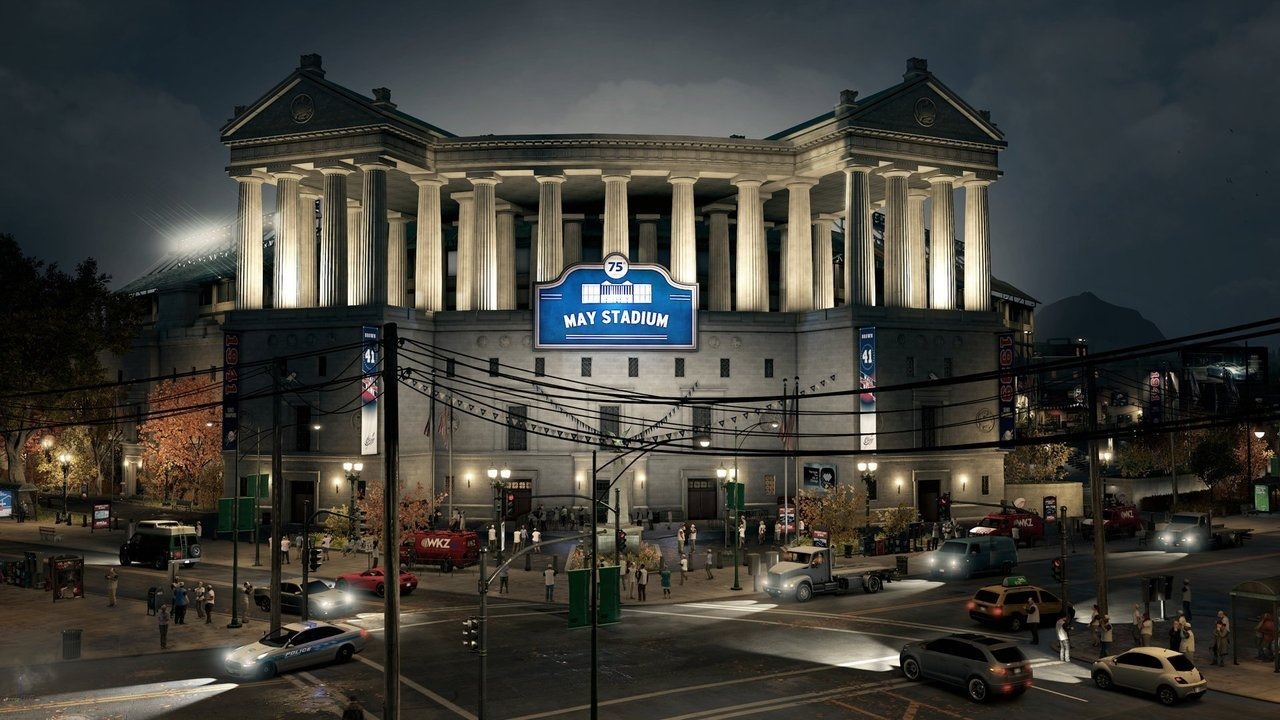 Chicago serves as the protagonist of Ubisoft Montreal’s new open world video game, Watch Dogs, which is available May 27 across all platforms. The developers spent time recreating the actual city for players to explore in the game as Aiden Pearce, a hacker who can take control over everything from traffic lights to trains. Jonathan Morin, creative director at Ubisoft Montreal, talks about the Windy City and its virtual incarnation in this exclusive interview.

Why did you choose Chicago as the setting for this game?

Chicago is a really important choice for us. Watch Dogs is talking about an important matter and we wanted to take a real city, use it’s real name and also pick a place that would be very credible for embracing the concept of a smart city.  Chicago is known for its forward thinkers. They push innovations to solve complex problems.  They did it with the police against Al Capone in the ‘20s. They dealt with the great fire. They dealt with all the riots. They have an unbelievable amount of resilience that they’ve proved in the past. And they still prove it today with surveillance and how they deal with the crime rate in the city. We felt it was a natural pick to say that Chicago would not only be a great city to explore in a game, but also provide a believable and credible environment in which it could happen.

How recognizable is the city in the game?

There are various landmarks that we’ve put in the game. We wanted  to make sure we respected Chicago as much as possible, but then we wanted to give an extra bit to it.  Sometimes a mission will tie into the environment.  We have all the city hot spots that will give you information about the landmarks themselves, but also sometimes stories about them. Sometimes you can read more about the place and its history, if you’re at a spot where something important happened in Chicago.  All of these elements are there to further embed the player in the environment.

How much reality is behind the technology in this virtual Chicago?

Pretty much every tech that has been put in the game comes from real life.  For the Summer Games in 2016 Rio is implementing a Smart City system. If you look at what Chicago is doing today it’s starting to have systems that intertwine with each other. It’s not far-fetched to think that this system could exist. Every act that we’ve put in the game we made sure that they were possible to execute in real life.  Of course, it’s not like with one press of a button and in a second it happens, but it’s important that when you create something of relevance you try and create barriers that will keep everything in line so people can actually immerse themselves in the environment and believe in it. We pushed a lot for immersion. 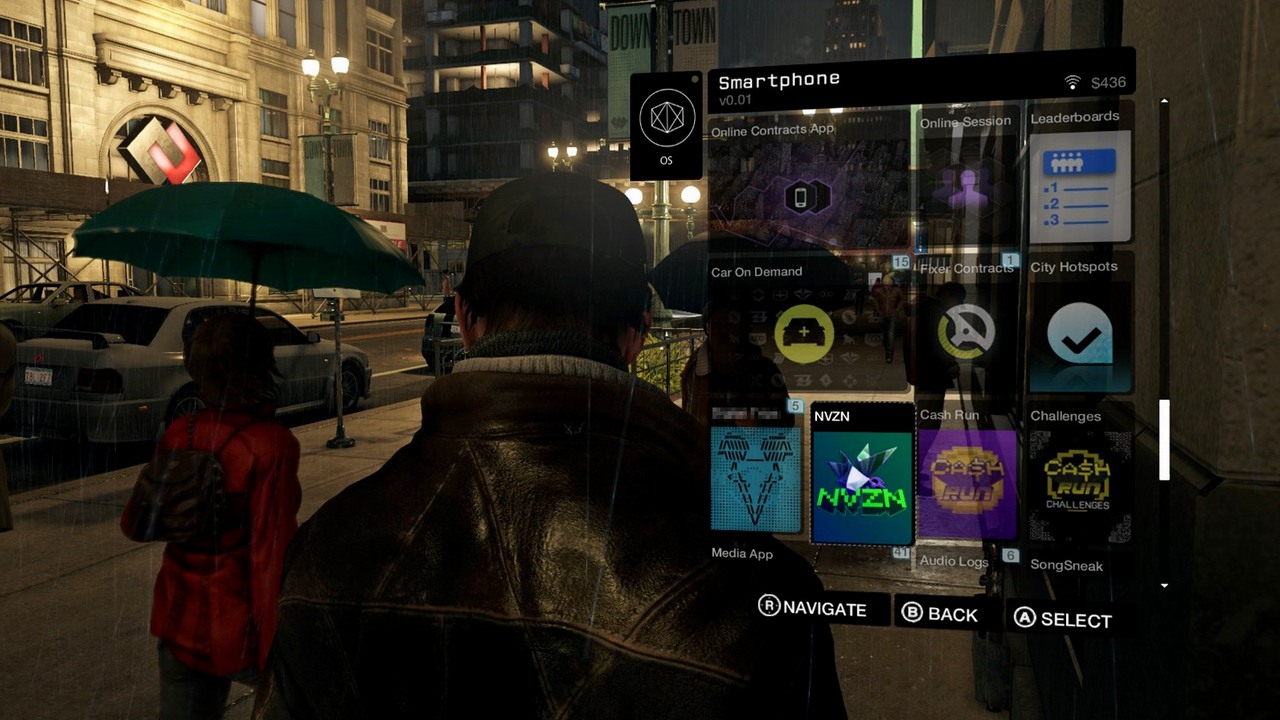 Can you talk about the citizens of this virtual Chicago?

One of the big things we did was give personalities to everybody around you and create a relationship between the player and the surroundings.  It’s more than just immersing the player. It’s giving information so you can start triggering in your brain the ethical codes and impact pulling the trigger in the game has on the world. Aiden Pearce starts second guessing his action. He starts to consider people around him like human beings, and that’s important in a game like Watch Dogs since we want to have a more dramatic tone to it. We do have our lighter aspects of the game, but we want to make sure the players immerse themselves not just because of the graphics, the feel and the animation, but because everything that we have around them and all the information.

What’s your favorite tech that Aiden has in the game?

It’s his camera hopping, where he can look at his phone and switch cameras all the time to look at the environment.  We’re so used to treating cameras as a trap in games, so we wanted to suggest that Aiden is blurry and no one can analyze him. That justifies that he can arrive at a compound, hop around and look at everything. It’s the first time we give so much flexibility to players to plan. The objective with this tool was to make sure any type of player could access this second degree of gameplay, where they can use all the cameras and scope out an area. It’s an alternative to running in there with their guns blazing, which is totally fine and fun to do in the game. But when you have something new to offer, you need to make it as accessible to players as possible .

Can you talk about the game’s multiplayer?

We wanted to push for hyper connectivity in the game, which means everyone is connected. In online it was a natural extension to make sure that similar friends can interact with smartphones like they would in the real world. Someone can show up in your game without you realizing it and it converge into an immersive online experience.  We wanted to make sure that that was possible.  We even wanted to push further with the mobile devices and making sure that people that are not even console players can play the free app and start challenging  console players and create even more content in their game.