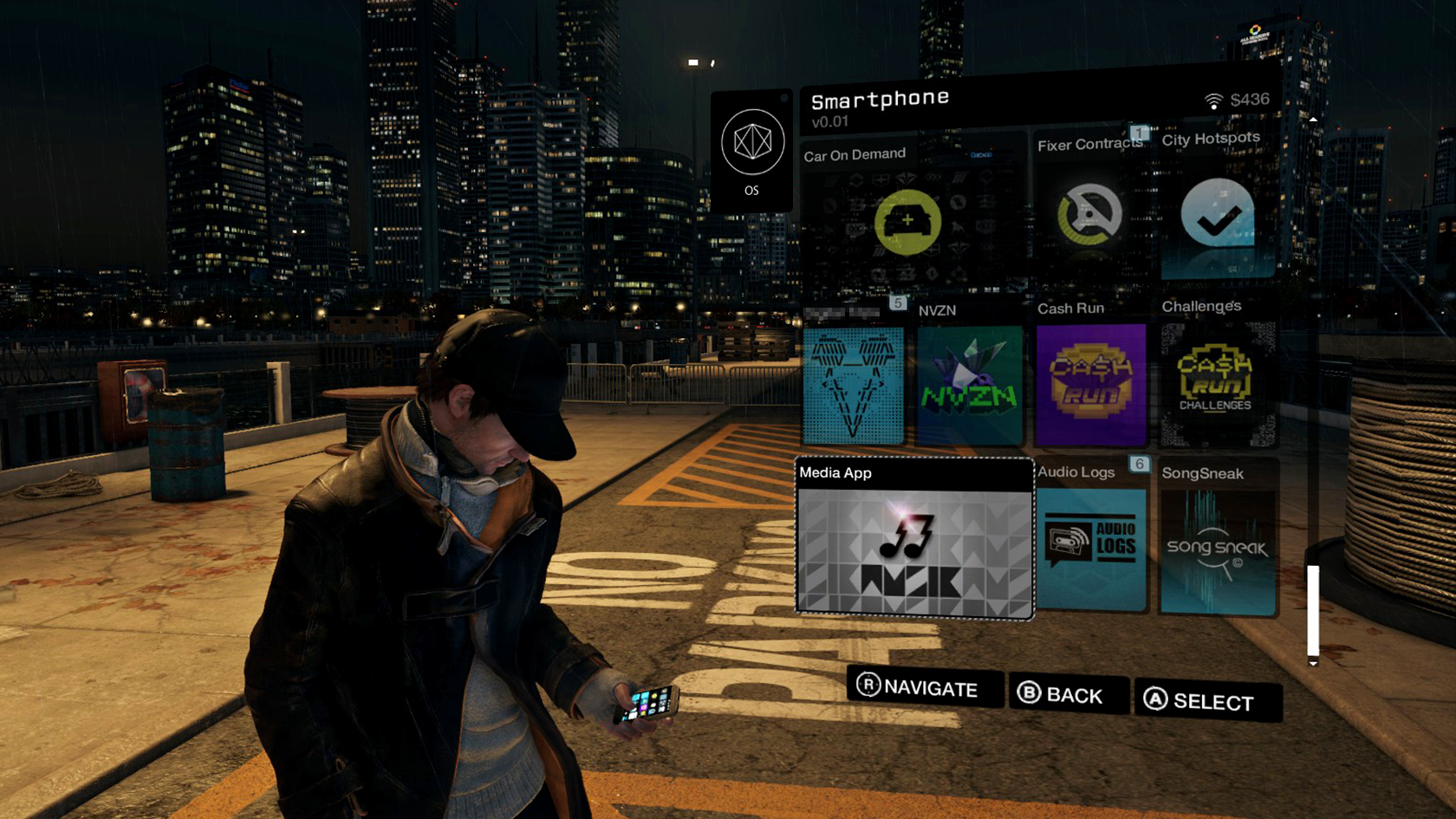 Ubisoft has launched its open world game, Watch Dogs, on Xbox One, PlayStation 4, Xbox 360, PlayStation 4 and PC. The game tells the story of Aiden Pearce, a brilliant hacker whose criminal past led to a violent family tragedy. Now on the hunt for those who hurt his family, players will be able to monitor and hack their enemies by manipulating everything connected to the city’s Central Operating System (ctOS). Watch Dogs lets the player use Chicago as their ultimate weapon and exact their own style of revenge.

A season pass is also available for $19.99 and offers savings of more than 25% on post-launch content, including:

The all-new single-player story featuring T-Bone, a brilliant but eccentric hacker who lives by his own rules.

A new Digital Trip game mode, Conspiracy!, where players must find and eliminate all of the cyborgs.

Exclusive Untouchables Pack with an M1 SMG weapon and a 1920s mobster outfit.

For fans who want to explore their own digital footprint, please visit digitalshadow.com. The Watch Dogs Digital Shadow website is an eye-opening experience that allows Facebook users to explore their digital life through the lens of a hacker, and get a glimpse of ways in which they could potentially be targeted based on real user data that is available on their Facebook profile and on public sources on the web. With the number of Digital Shadows created to date, Watch Dogs fans are aware of the data that they make public, that Facebook friends could be seen as liabilities, of the various geolocation data that can be surfaced and a host of additional hacker-relevant information.