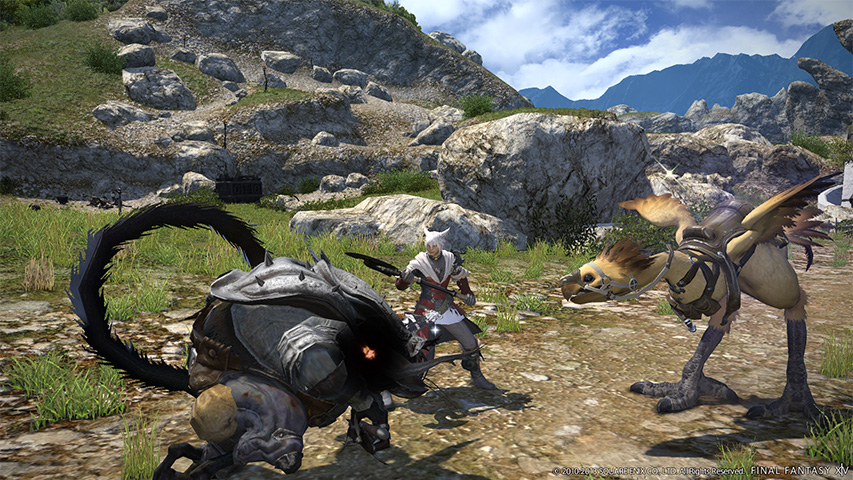 Square Enix released today a new trailer for Final Fantasy XIV: A Realm Reborn that focuses on the terrifying threat of the Primals that are summoned forth by the beast tribes that inhabit Eorzea.

Titled “A Realm in Peril,” the trailer showcases five of the classic Final Fantasy Primals, including Garuda, Titan, Leviathan, Ramuh and a sneak peek at Shiva. It can be viewed here.