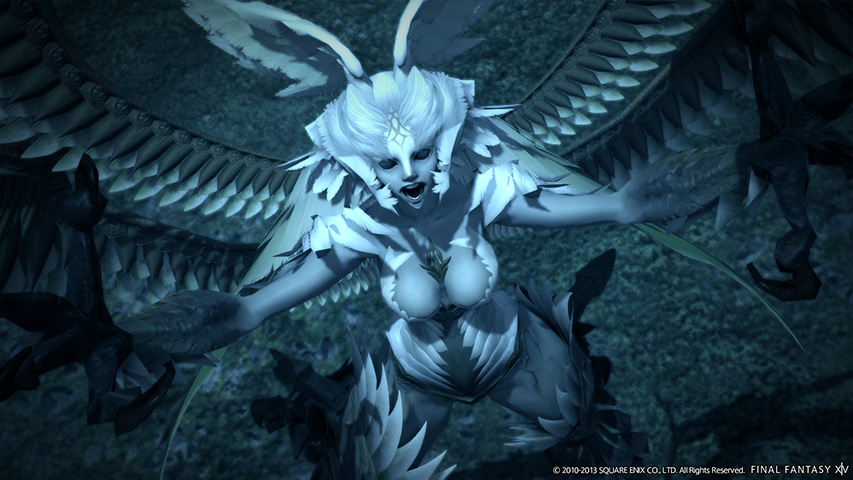 “Our E3 roster showcases the incredible talent stemming from Square Enix’s Eastern and Western development studios across a variety of platforms and game types,” said Yosuke Matsuda, president and representative director of Square Enix Holdings Co., Ltd. “Our lineup has something for everyone, MMO players, console gamers, families, mobile users and PC competitive gamers, and we’re thrilled to present them outstanding interactive experiences through our vast portfolio of games.”

For a first-hand look at upcoming Square Enix games, please visit booth #2401 in the South Hall of the Los Angeles Convention Center. E3 attendees will also be able experience and compete in the free-to-play multiplayer action game Nosgoth in meeting room #306A.

For the audience not attending the show, Square Enix will host a live online broadcast, Square Enix Presents, directly from its booth. Fans will get a sneak peak of all the titles in the Square Enix E3 lineup and get a chance to interact with the company’s developers.