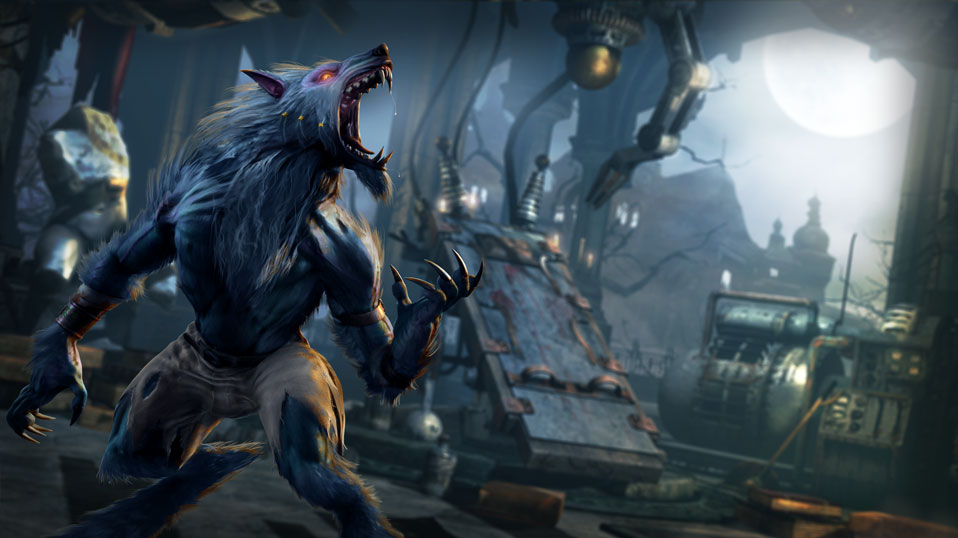 Major League Gaming (MLG) and Microsoft are bringing eSports to San Diego Comic-Con. From July 24-27, MLG will host a variety of walk-up and play tournaments for Titanfall, Forza Motorsport 5 and Killer Instinct in the Xbox Gaming Lounge in the Manchester Grand Hyatt (One Market Place, Seaport Ballroom, 2nd Floor).  The Xbox Tournaments powered by MLG are designed for all Comic-Con attendees to walk up and play, test their skills and have their gameplay commentated and streamed on MLG.tv. Each day, players with a Comic-Con badge can enter the tournaments for a chance to win a wide array of prizes including limited edition shirts, Xbox gift cards and more. Players can return daily to continue to participate and win new prizes.

Fans can watch the action beginning Thursday, July 24 at 11am PT on www.MLG.tv, MLG.tv apps for iOS and Android and the MLG apps for Xbox One and Xbox 360. Following the event, gamers can continue to practice and hone their skills on MLG’s online competition platform: MLG Play.

The daily tournament and broadcast schedule is:

Throughout the weekend, gamers with a Comic-Con badge can simply walk up to the tournament area in the Xbox Gaming Lounge, jump into the competition and have their gameplay streamed on MLG.tv and commentated by MLG’s Chris Puckett. Competitors will also have the opportunity to play with YouTube stars – The Crew: JahovasWitniss -@JahovasWitniss, NobodyEpic - @NobodyEpic, LEGIQN - @LEGIQN and KyrSp33dy - @KYR_SP33DY.

In addition to watching and participating the tournament in the lounge, Comic-Con attendees can learn more about eSports in a panel featuring Ryan “Fwiz” Wyatt titled “E-Sports - How to Become a Pro Competitor” on Saturday, July 26 from 4:30-5:30pm PT. Xbox is the exclusive sponsor of this year’s Comic-Con Lounge, and the Xbox Gaming Lounge is the only place to play in MLG tournaments live from Comic-Con.