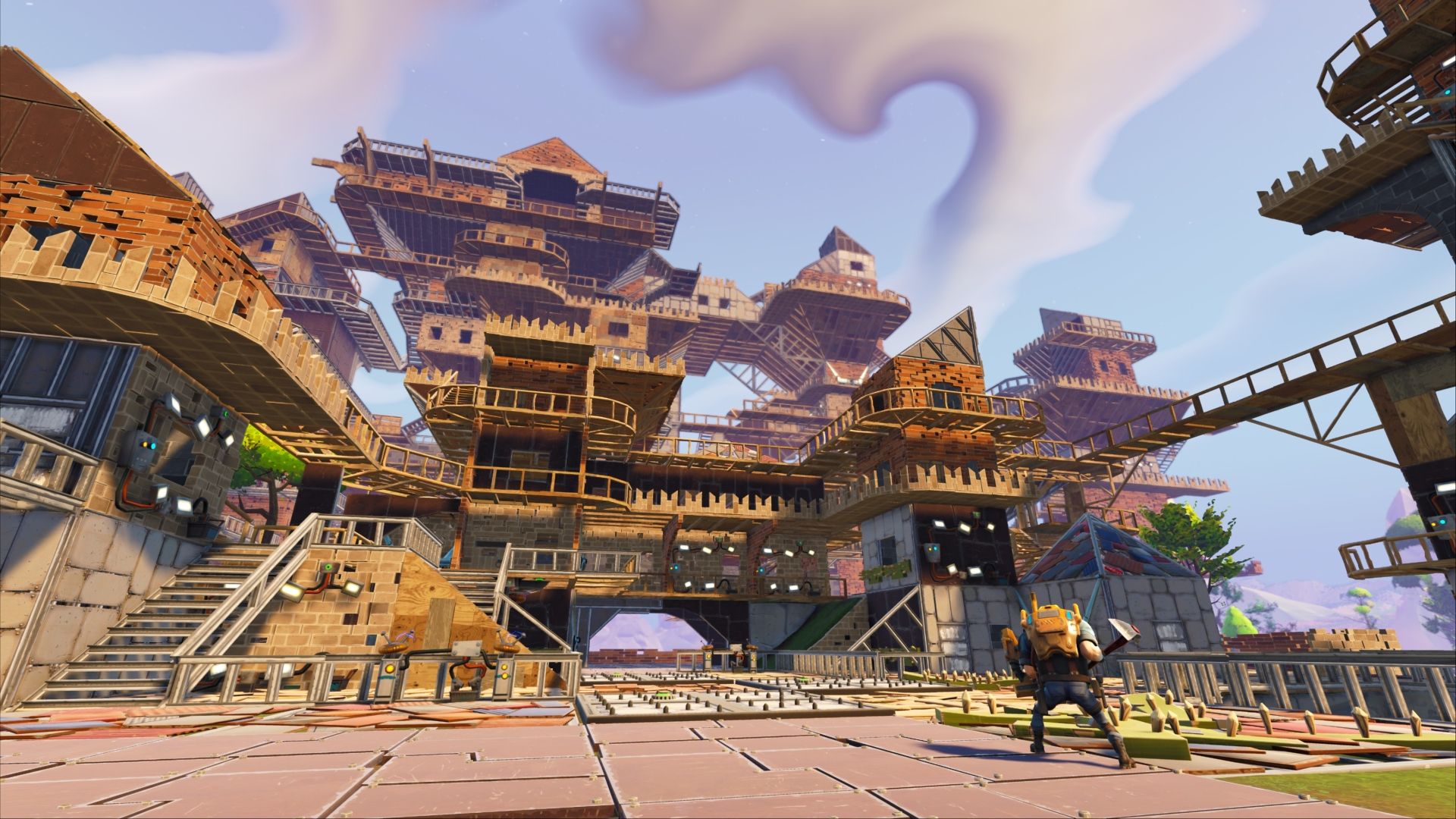 Epic Games is best known for its Unreal Tournament and Gears of War franchises. The independent development studio is working on a brand new free to play game, Fortnite, which pits teams of four players against invading monsters. The gameplay experience is a blend of building fortresses through scavenging the surrounding area, and then combat ensues when storms usher in attacking monsters who are out to destroy players and their stronghold. Fortnite lead designer Darren Sugg talks about the new PC game in this exclusive interview.

Dating back to the early days, Epic’s roots have always been on the PC, but never the free to play space. Creatively, what has that opened up for your team -- not having to worry about getting all the content on a disc?

It’s actually less about the business model of free to play and more about the fact that we’re moving to an online living project. Tim Sweeney gave us the mandate that if we take care of the players and we listen to them and we make a great game, through our interactions and through an evolutionary process all the rest will follow up. We have a lot of great features ideas that we want to bounce off the community. We can just turn around and put what they like on the list and maybe three months later we’ll be able to put it in the game. This is a big change from the old console model over to this evolution of online. Everybody’s moving into the modern age here with regards to online games. It’s this living model and that freedom that has everybody excited because that means, within reason, there’s a good chance that some really bad ass stuff that might have been cut with the console model will now be added to this game over time.

Are there any examples already of the community influencing the direction you’re going with Fortnite?

Yes, but right now they’ve been pretty low level, interaction level things through community events. We’ve seen how they’re interacting in the game world with trap placement and the building system that have been a little rough around the edges. Getting to see players experience the game outside of Epic has been great for us to fine-tune the experience, even this early on. It’s all part of Epic 4.0, which is the new online version of Epic. We’ve also started a user experience lab here, so we’re bringing people in and testing them through some pretty rigorous scientific ways and that’s been a huge help. 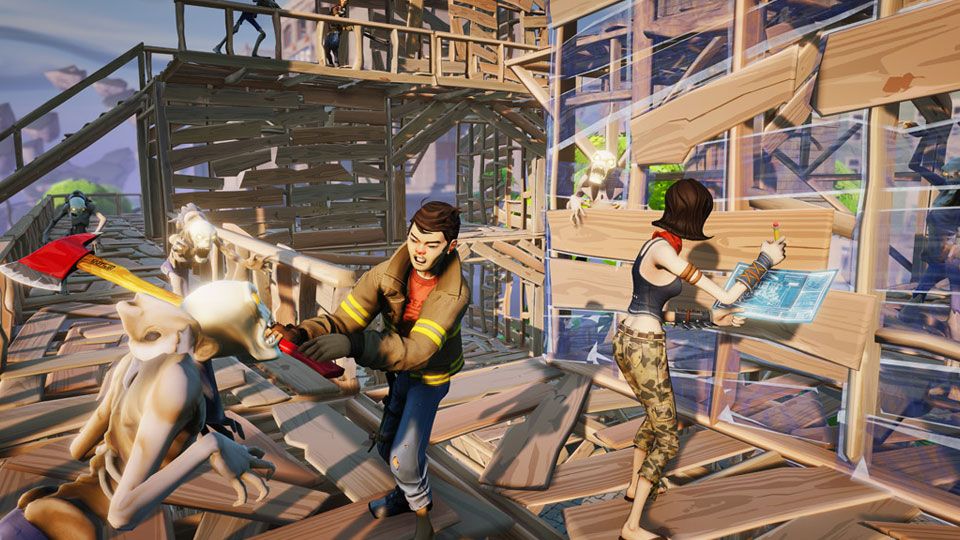 How have you designed Fortnite for both hardcore and new gamers so that they can play together cohesively?

We spent a bunch of time when we started building the game thinking about how we would juggle long-term sustained advancement against the barriers of entry having a character who is super high-level versus a low-level new player. One of the things we decided early on was that we really wanted to have the ability to have more advanced players be able to share equipment and weapons with players who are newer to the game. Traditional RPGs and MMOs have begun to solve this problem through sidekicking and piggybacking systems that work that way. What we’re doing is if your buddy has an awesome freeze ray schematic and he builds it, he can just give it to you. And as a new player you can run around with that freeze ray and have a great time freezing enemies and seeing how cool those things are. That’s part and parcel with our itemization model, which is more bound to the individual campaign world than permanent throughout the whole character growth. We wanted to constrain the power growth to a certain level so you’re not sad to have newer players with you. The bonuses that your fortress provides are stacking, so it’s always better to have partners in the game. Having players on your team is always good. Since we have an action component to the gameplay, a guy who is good with a gun is still a guy who is good with a gun. We spent a lot of time building this game to make it a highly social experience that anyone can enjoy.

Speaking of working together, can you talk a little bit about the teamwork strategies that you’ve seen that work the best with four gamers playing together?

You want the Constructor to be minding the base. He can kill creatures just as good as anybody else, but he’s got to keep an eye on things like wall health and make sure everything is being repaired and upgraded during a monster attack. He’s got to be the guy who’s “Johnny on the spot” and replacing them. He’ll call out artillery when monsters are being catapulted through the roof.  That’s the point when the Ninja player has to go out over the wall and kill the artillery. You have the Commando who’s making sure that the weaker monsters, the Husks, don’t gang pile all over your walls and overwhelm the whole fortress. Each guy has a role to play with the Constructor being the close-in support and melee, the ninja is long-range support and very mobile, and the commando is the grunt who’s keeping the waves of monsters down to a minimum that the walls can sustain. There’s this nice little synergy we’ve seen in-house and it feels pretty natural to players.

Pokémon, Mario Tennis, and much more!