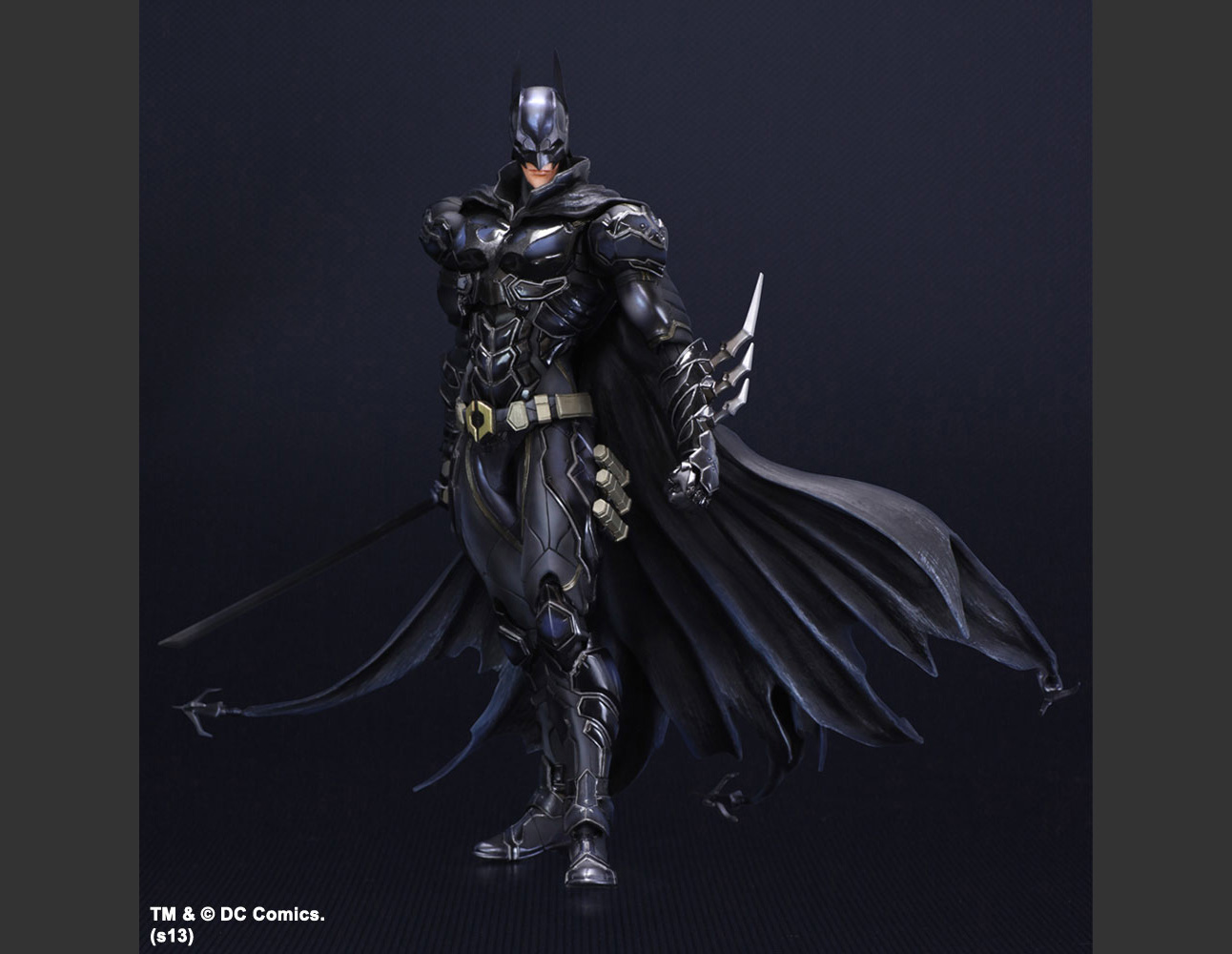 SQUARE ENIX PRODUCTS, the collectible merchandise line by SQUARE ENIX, has previously released original iterations of the DC Comics Super Heroes through the DC Comics VARIANT PLAY ARTS -KAI- action figure series too much acclaim, and Nomura’s rendition is scheduled to join this line-up next. The official product name will be announced at a later date, but the prototype is scheduled to be on display at the SQUARE ENIX booth (#3829) for a first look at this year’s San Diego Comic-Con.