The Massachusetts Institute of Technology (MIT) Game Lab, a center dedicated to exploring the potential of gameplay in areas beyond entertainment, is developing games that tackle real-world issues and, most recently, translate complex scientific theories. 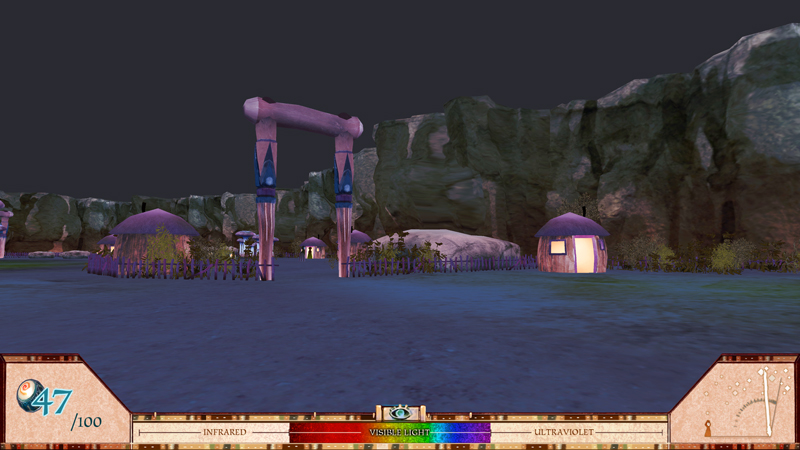 MIT Game Lab recently released A Slower Speed of Light, a computer game that teaches Einstein’s complicated theory of relativity. In the game, players are tasked with gathering virtual orbs as they navigate a 3D environment. As each orb is collected, the speed of light in the game slows and ultimately matches the player’s walking pace. This allows players to visualize otherwise abstract effects of relativity, including phenomena such as the Doppler Effect, time dilation, and the Lorentz transformation, which explains why the distance between objects appears differently at relativistic speeds. Lab researchers were able to incorporate this technique into the game by building and using customized relativistic graphics code.

The MIT Game Lab originally launched in 2006 as the Singapore-MIT GAMBIT Game Lab, a six-year partnership between MIT and the National Research Foundation of Singapore dedicated to the research and development of digital games. This year, a reconfigured MIT Game Lab – combining the inventiveness of MIT engineering and computer science, the innovation of the MIT Education Arcade, and the research and development of the original partnership – officially opened as part of the university’s department of comparative media studies. Since its re-launch, MIT Game Lab has already made significant strides in creating groundbreaking games that can be applied to real-world challenges.