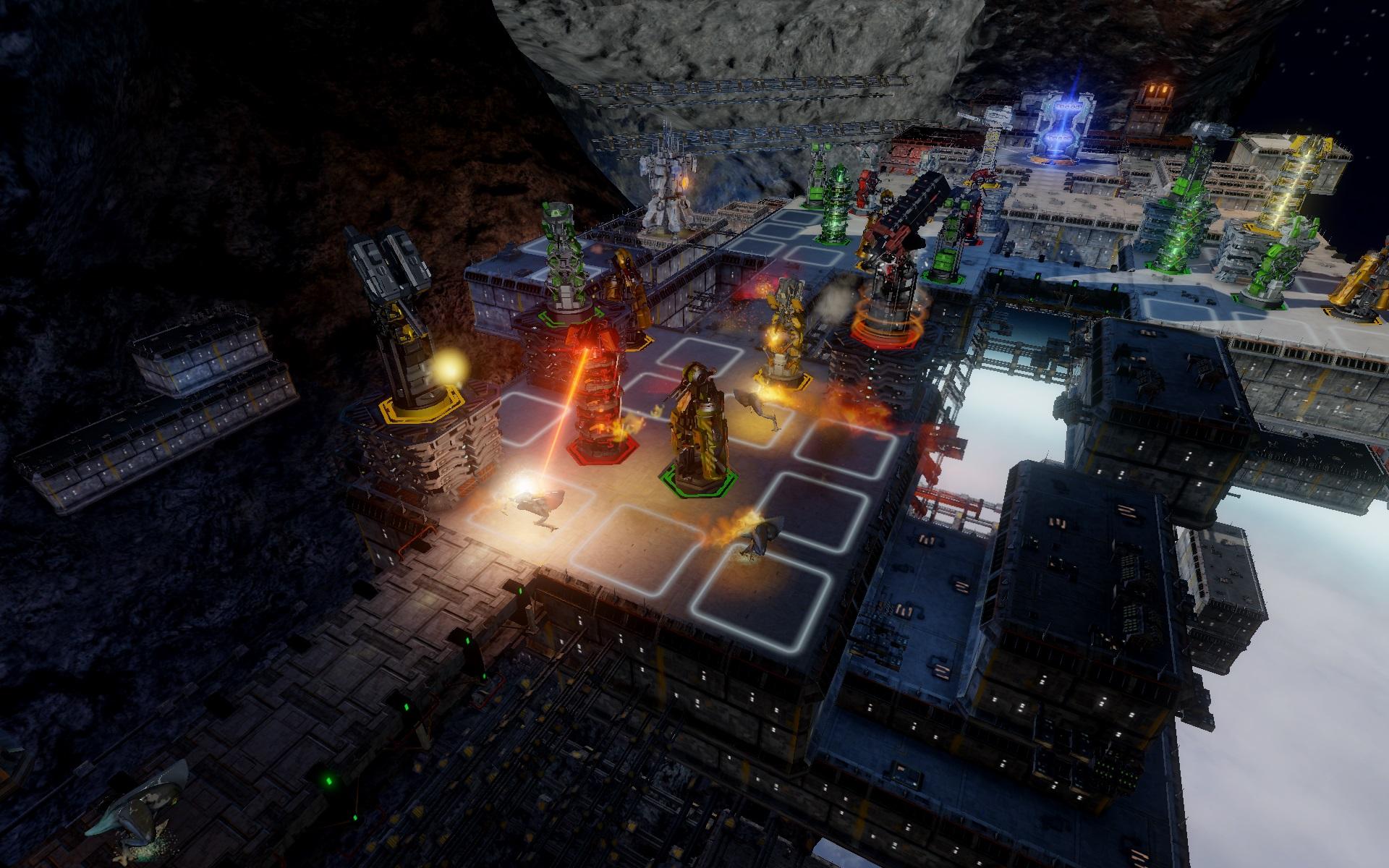 Show Attendees will get hands-on demos with new content from fan favorites Payday 2, Defense Grid 2 and How to Survive. Fans will also to see new iOS game, “EMBER,” as well.

As PAX PRIME kicks off, attendees can head to 505 Games booth (#6011) to get hands-on time with new games, updated content….and some surprises! Here’s what fans can expect to play:

The brand new iOS game, EMBER, is an action-combat RPG that features vast environments, split between aboveground and underground realms, ranging from lush forests to dry deserts and dark abysses, which users can navigate through. Players will also be able to experience EMBERin a non-linear fashion that both old-school RPG gamers and newer players will be able to enjoy. Dozens of combat styles, weapon crafting and character classes will provide a very deep experience for gamers on-the-go.

How To Survive: Storm Warning Edition

The fan-favorite zombie game is back and this time with a bigger bite. For the first time, PAX visitors can test out How to Survive: Storm Warning Edition. The new game brings the all the action-survival skills to next generation consoles. Explore the four original islands and take on three new volcanic islands, new characters, weapons and adventures!

Crime pays and the bad boys of Payday are back! The award winning shooter drops players in the middle of a crime syndicate, where the stakes are highest. For players attending PAX, they’ll be able to take on the latest DLC, the massive “Big Bank” heist, which includes hours of new content, deeper team pre-planning and get-away vehicles.

For the first time, the full version ofDefense Grid 2, the sequel to the 2008 tower defense critical hit, will be shown for the first time during PAX Prime, August 29 – September 1, in Seattle. Attendees eager to lay out their strategies before the game’s September 23 launch can visit the booth to get a hands-on look on PC, PlayStation 4 and Xbox One.