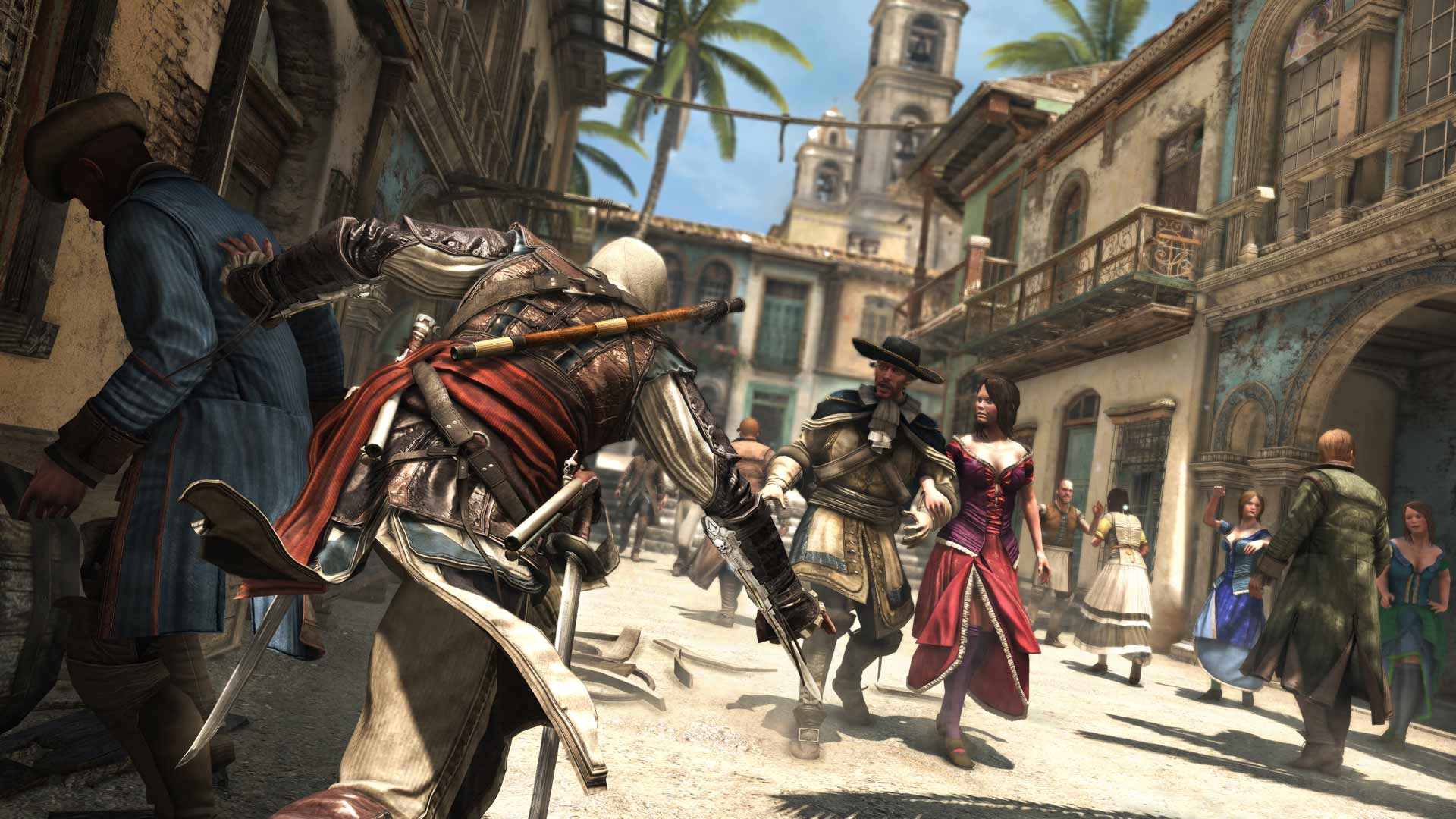 Assassin’s Creed IV Black Flag – Explore the Caribbean during the Golden Age of Piracy and join the fight against the Templars as Edward Kenway.