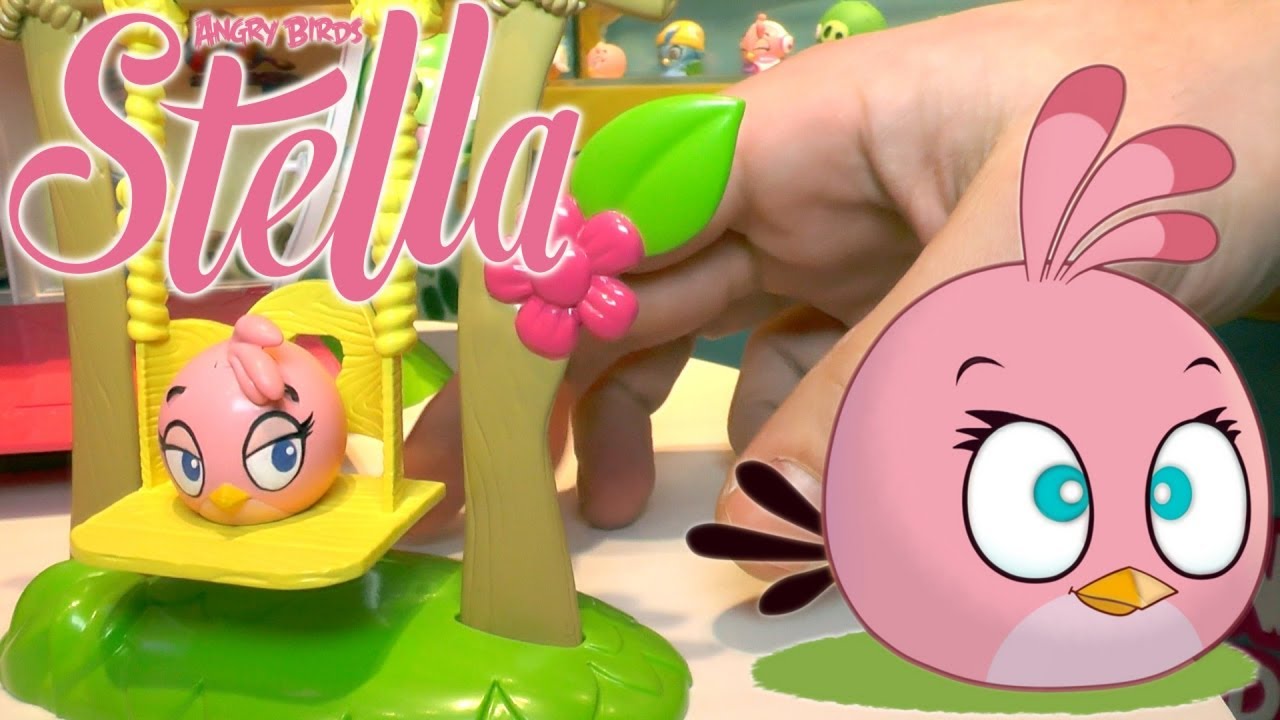 Rovio Entertainment is one of the most successful independent mobile game developers in the world today. The Helsinki-based studio has expanded its Angry Birds franchise with merchandising and licensing initiatives that have made the birds some of the most popular characters from the game world. In addition, partnerships with Lucasfilm for Star Wars and Hasbro for Transformers have helped increase its mainstream appeal. Jami Laes, executive vice president of Rovio Games, talks about what’s new from the Finnish studio and explains how new technology from companies like Nvidia and Google is impacting the mobile games space in this exclusive interview.

What does introducing these female characters in Stella open up for Angry Birds?

It definitely opens up different ways for us to express different kinds of storylines and interactions between these characters. They are female. We have had female characters before like Matilda, and Stella as been in other games before, but now it’s almost an all-female cast in this spin-off brand that we’ve created with Angry Birds Stella. There are different values that come through like the camaraderie and social aspects, the relationships and different feelings and motivations for the characters and how they work together as a flock. Things like how they compete sometimes, and sometimes they can be best friends forever. When things don’t go the way they should, they might get into a heated argument, but then they always work it out in the end.  That’s what friendship is about.  So it opens up different themes we can explore with the personality traits of these different characters, compared to what we’ve had before.

What does Angry Birds Transformers introduce to the franchise?

Angry Birds Transformers is a very interesting mash-up of two of the most awesomes IPs in the world.  We’re bridging the whole nostalgic era of Transformers from the ‘80s from the animated series all the way to the latest movie, Transformers Age of Extinction, which came out his summer. We’re catering to different generations of Transformers fans and bringing that quirky, witty aspect of Angry Birds into the world.  You can imagine what happens when the Allspark lands on Piggy Island and everything goes to AutoBirds and Deceptahogs and Eggbirds.  All kinds of stuff starts to happen and complete havoc ensues.  You’ll see the birds do some things that you haven’t seen them do before like drive and walk and run and shoot.

You’ve been in the mobile gaming business for some time now.  What excites you about the rate at which mobile technology is advancing with new technology from companies like Nvidia?

You need to be on your toes all the time and look at how the hardware and software is developing, how the market is developing and how the users are changing their behavioral patterns and the ways they consume content.  And it’s not only games, because you’re always competing for the time that they use on their mobile devices.  Now you can achieve such great quality gaming experiences on all of the mobile platforms, whether it’s Android or Windows or Blackberry or iOS.  All of them are super capable of rendering and showing and controlling great gaming experiences.  The biggest limit is how do we embrace the fact that you’re moving and it’s always in your pocket, it’s always on, it’s always connected.  It’s about how do we leverage the true nature of mobile to build truly mobile games because many of the great mobile games are still similar games that could be living on other platforms.  I think we’ll see a lot of innovation coming on that front in the next couple of years.

What impact do you feel that Android TV and micro consoles will have on mobile developers moving forward?

Those could be other platforms to publish your content and games for, but mobile in many ways might be the first screen already.  It’s not TV anymore in many countries.  Mobile is where you’re consuming or engaging with content or social or friends or messaging communications and all that.  In many ways mobile is the first screen, but it’s definitely an interesting experience because the mobile games quality is so high that they can render themselves quite well on a TV through these different set top boxes or SmartTV or micro consoles.  There are different ways to achieve that, so it could be an interesting platform for game makers to publish and distribute content for. But I still think that the power of mobile is the fact that it’s always with you, so the biggest successes will be coming from the smaller devices that you carry with you.