The Walking Dead: No Man's Land Goes Mobile In 2015 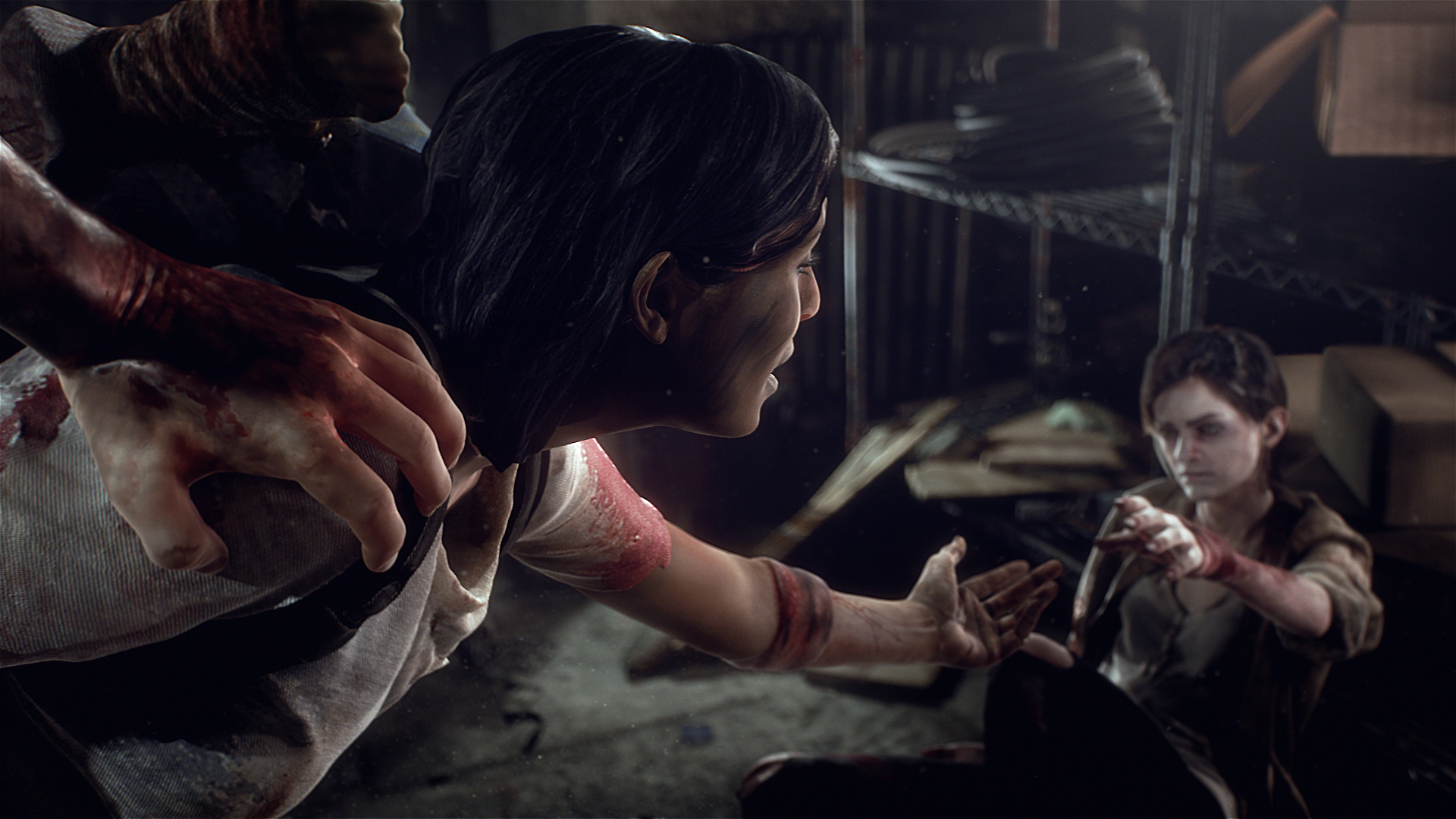 “Our approach is to stay true to the main themes of the TV show: survival strategy, finding safety for your people, balancing between right and wrong and, of course, action when it comes to fighting against the hordes of walkers,” said Teemu Huuhtanen, CEO, Next Games. “We respect the creators of The Walking Dead immensely and want this game to portray the world they have created as closely as possible.”

The game will allow players to experience the world of the iconic show through gameplay exclusively developed for smartphones and tablet devices. Developed by Next Games in close collaboration with AMC, the game will feature themes familiar to the TV series, where characters fight for survival in a post-apocalyptic, walker-infested world. A recurring theme of choosing the right survival strategy and making the most human choices possible is at the heart of the first-of-its-kind game.

“All the basic fundamentals of the game are the same as in the TV show,” said Huuhtanen. “It’s about surviving in the post-apocalyptic world.  You have to find ways to stay alive. That’s the plot. We may or we may not actually use the talent in the TV show because people will recognize them, but you really can’t kill them in the game if they’re not dead in the TV show. We have to stay true to the IP.”

Founded by design veterans from Rovio, Supercell and Disney, Next Games has assembled a team with a profound love for games and a burning desire to develop lasting global entertainment. In addition to the game based on “The Walking Dead” TV show, the studio is working on another title based on its own original IP.

“Telltale is working on games based on the comic books and we’re working on a game based on the TV show,” said Huuhtanen. “AMC was one of our investors and they got excited about the opportunity our new studio brings to mobile. Our strategy is to have games that are based on third party IP like ‘The Walking Dead.’  It’s just amazing what kind of results you can get when you’re associated with a huge Hollywood IP.”

“The Walking Dead” returns for its fifth season this October. The series is the first cable drama in television history to beat all the fall broadcast shows in adults 18-49. The AMC series is based on the comic book series written by Robert Kirkman and published by Image Comics. The series tells the story of the months and years after a zombie apocalypse and follows a group of survivors, led by sheriff Rick Grimes, who travel in search of a safe and secure home. The Walking Dead stars Andrew Lincoln, Norman Reedus, Steven Yeun, Lauren Cohan, Chandler Riggs, Melissa McBride, Emily Kinney, Danai Gurira, Chad L. Coleman and Sonequa Martin-Green. The series is executive produced by Scott M. Gimple, Robert Kirkman, Gale Anne Hurd, Greg Nicotero, David Alpert and Tom Luse.

Heisting on the go!