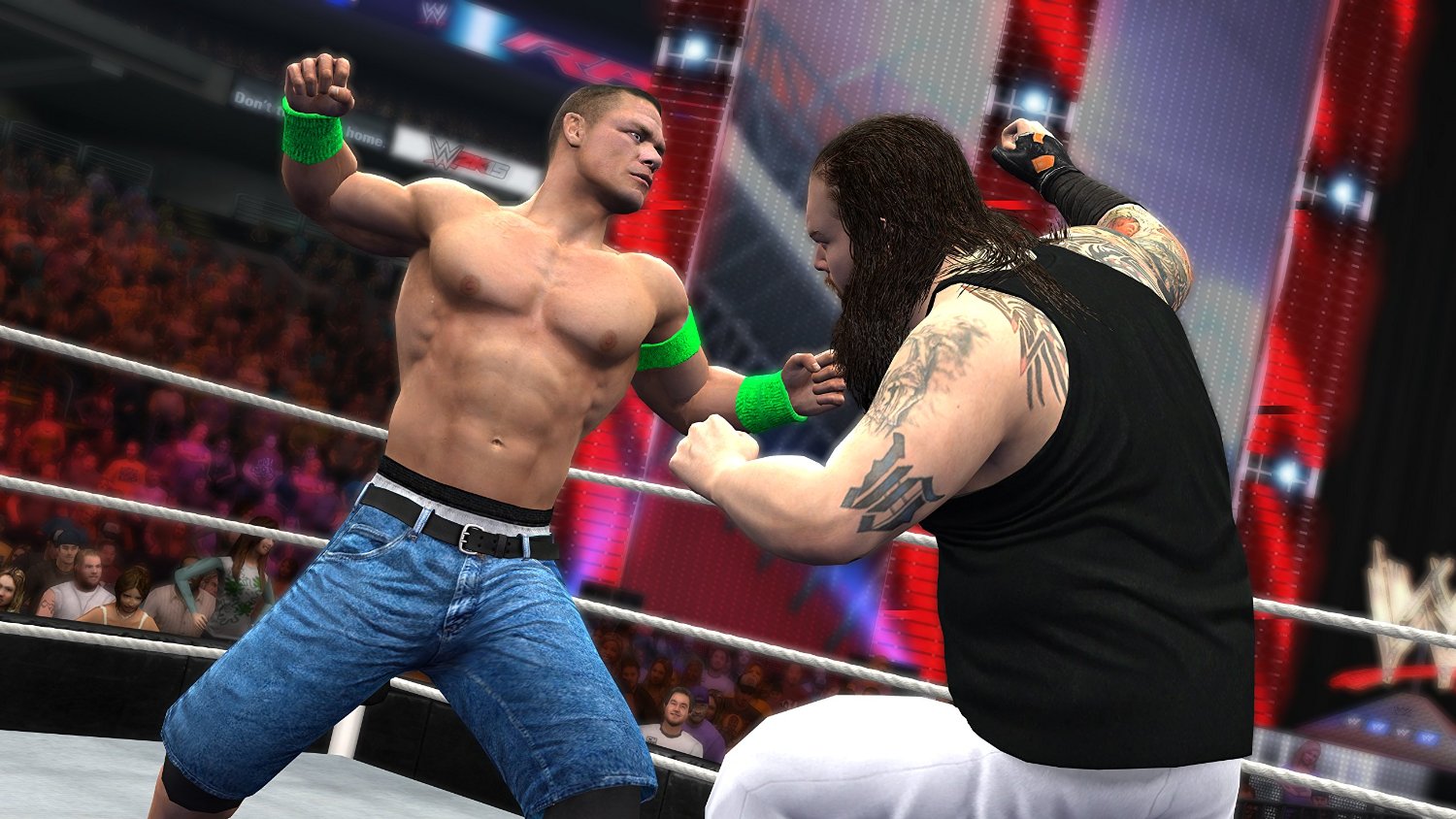 2K revealed details surrounding downloadable content and a Season Pass program for WWE 2K15, the forthcoming release in the flagship WWE video game franchise. The content offering will include three new storylines playable in 2K Showcase, the game’s story-driven, single-player campaign, as well as access to new moves and a wealth of playable WWE, WCW and NXT Superstars. In addition, WWE Diva Paige will be available as an exclusive playable character for those who purchase the game’s Season Pass. The individual content packages will begin releasing in late 2014, with some packages releasing in early 2015, for the PlayStation4 and PlayStation3 computer entertainment systems, as well as Xbox One, the all-in-one games and entertainment system, and Xbox 360 games and entertainment system from Microsoft.

“Having grown up playing WWE games, it’s an honor to be included in WWE 2K15,” said Paige. “Fans will not want to miss out on my debut, as well as the new stories featured through 2K Showcase.”

“WWE 2K15will deliver the largest and most comprehensive selection of downloadable content to date for the franchise, including the release of three new storylines for 2K Showcase and a wide variety of playable Superstars from WWE’s past and present,” said Greg Thomas, President of Product Development at 2K Sports. “This year’s offering provides fans an enhanced WWE 2K15 experience at an incredible value.”

The WWE 2K15 downloadable content program is scheduled to include the following items and be available for purchase on the PlayStationNetwork for the PlayStation4 and PlayStation3 systems, as well as Xbox Live online entertainment network from Microsoft for Xbox One and Xbox 360
Accelerator

2K Showcase: Path of the Warrior

Players may purchase select WWE 2K15downloadable content at a reduced price point through the game’s Season Pass program. For a one-time suggested purchase price of $24.99, a savings of more than 20 percent versus individual content purchases, players will receive the following items as they become available: