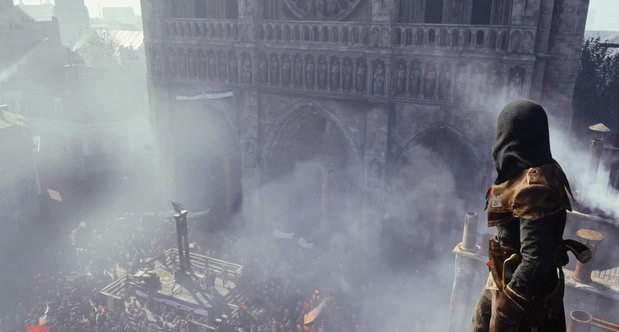 Although much of the focus of mainstream press is on PlayStation 4, Xbox One and Wii U, PC gaming is thriving today. Thirty-seven percent of the U.S. population over the age of eight currently plays PC games for an average of 6.4 hours per week, according to Understanding PC Gaming: 2014, the latest report from global information provider, the NPD Group.

Three distinct segments of PC Gamers are defined in this report, all based on the types of games and number of hours played on computers: Heavy Core, Light Core, and Casual. Heavy Core gamers play core games for five or more hours per week, while Light Core gamers still enjoy core games, but do so for less than five hours a week, and Casual gamers only play non-core games.

The largest segment is Casual at 56 percent, with Light Core at 24 percent, and Heavy Core at 20 percent. Though Heavy Core is the smallest segment, they spend a significantly higher number of hours gaming in an average week, and have spent roughly twice as much money in the past three months on physical or digital games for the computer than Casual PC gamers.

“As with gaming consumers across all platforms, the PC Gamer is not a ubiquitous group, making it critical for anyone in the PC game space to understand the consumer segments and their respective behaviors,” said Liam Callahan, industry analyst, The NPD Group.

PC gamers are just as likely to be men as they are women, with 51 percent and 49 percent, respectively. They tend to be older, with an average age of 38 years, and affluent, with an average household income of $69,000. Gender differences become apparent by type of gamer: Heavy Core and Light Core are comprised mainly of men while Casual PC gamers are overwhelmingly female.

Heavy Core and Light Core gamers outpaced the Casual PC segment in recent purchasing of digital games, with Heavy Core gamers having the highest average spend for games in the digital format.

Over the past year, 46 percent of PC gamers have visited a site to make a digital purchase. Interestingly, gamers buying digital games are far less likely than those buying physical games to pay full price for a title. In fact, half of all PC gamers have grown accustomed to waiting for a sale before making a purchase.

“Consumers’ expectations may be the greatest barrier to maximizing spending in the PC gaming space,” said Callahan. “Since half of PC gamers who play digital and/or physical games on the computer are expecting there to always be a sale right around the corner, publishers and retailers alike need to better manage these expectations,” said Callahan.

An online survey was fielded from June 2, 2014 through June 16, 2014 to members of NPD’s online panel. The survey was completed by 6,225 individuals ages 9 and older, with 2,312 qualifying as PC gamers. In order to qualify as a “PC gamer,” respondents had to indicate they are personally, currently playing video games on a personal computer or Mac. For children ages 9 to 17, respondents were contacted using a parental surrogate, with the parent being asked to bring the child to the computer to answer the survey questions.