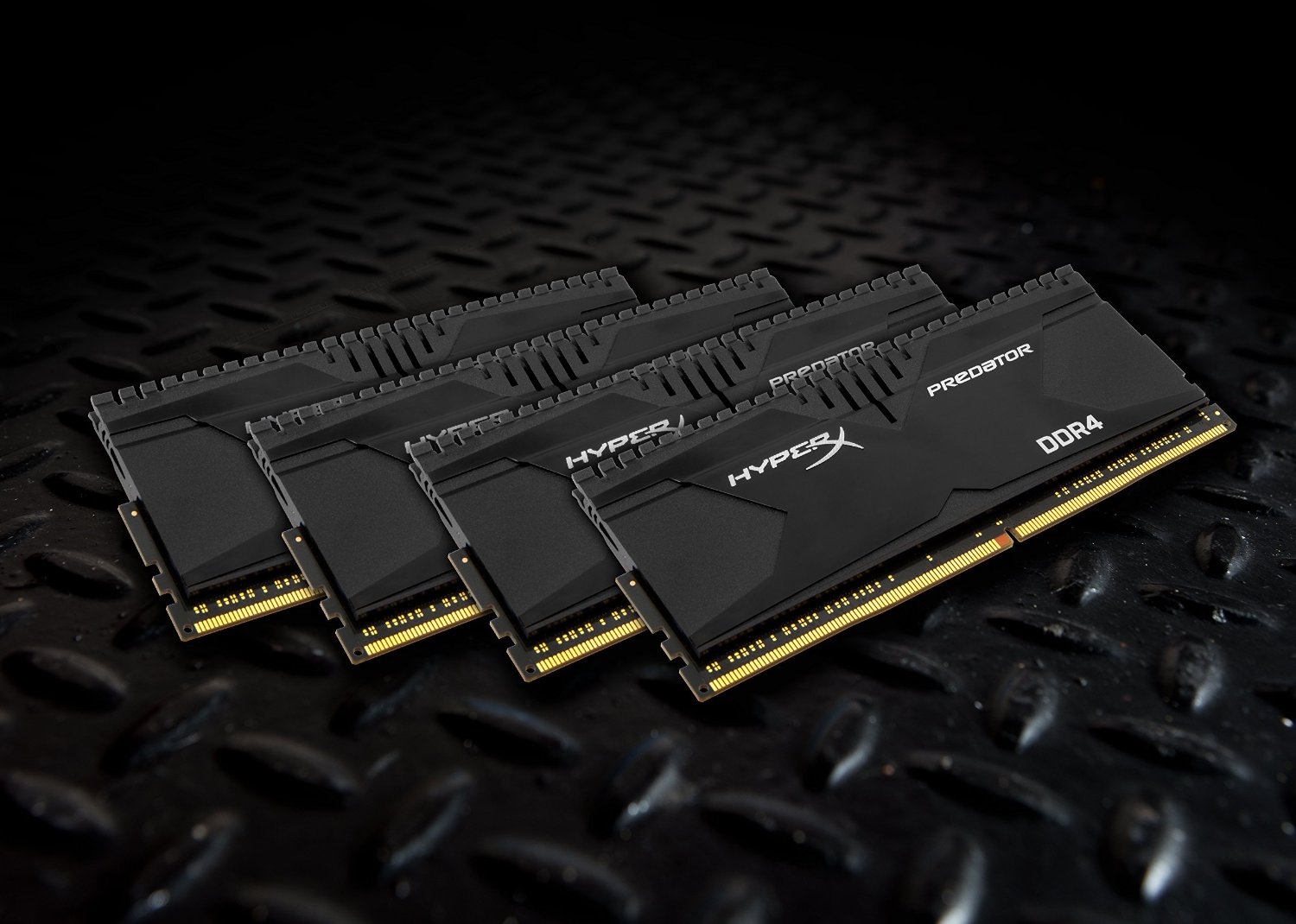 HyperX®, a division of Kingston Technology, the independent world leader in memory products, today announced its HyperX Predator DDR4 memory was overclocked at 4351MHz, the highest frequency among all DDR4 memory in the world. The mark was set by overclocker “Toppc” of MSI® using one 4GB HyperX Predator 3333MHz DDR4 module on the new MSI X99S XPOWER AC motherboard. The valid CPU-Z screenshot can be found here. The video of the overclocking record can be found here.

In addition to having the highest frequency, 10 out of the top 20 memory clock records were achieved using HyperX Predator DDR4 memory. Eight of those records were set at the recent HyperX OC Takeover (HOT) World Finals event during 2015 International CES®, where the world’s top overclockers gathered to compete for $15,000 (USD) in prize money. HyperX DDR4 memory currently also has the top scores in two other benchmarks recognized by HWBOT, MaxxMEM and MaxxMEM Read Bandwidth, respectively.

HyperX is the high-performance product division of Kingston Technology encompassing high-speed DDR4 and DDR3 memory, SSDs, USB Flash drives and gaming accessories. Targeted at gamers, overclockers and enthusiasts, HyperX is known throughout the world for quality, performance and innovation. HyperX is committed to eSports as it sponsors over 20 teams globally and is the main sponsor of Intel Extreme Masters. HyperX can be found at many shows including Brasil Game Show, China Joy, DreamHack, gamescom and PAX.