Nvidia Shield Tablet How Tos And Tips: Getting the Most Battery Life 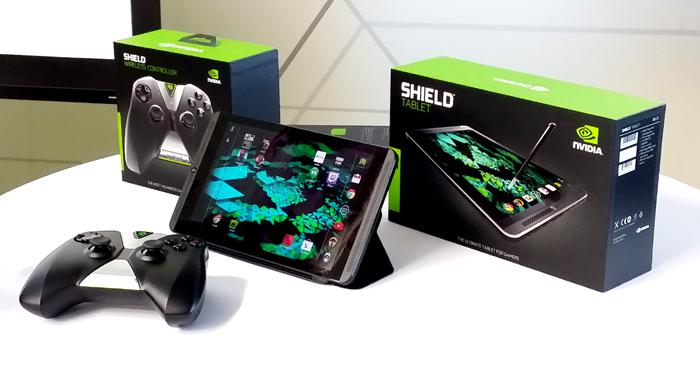 No matter how hard we try, it's always a struggle to get the most battery life out of our tablets. Especially when playing power intensive games on devices like the Nvidia Shield Tablet. Here are some tips on getting the most out of your Android tablet so you can spend less time looking for a charging outlet and more time playing your favorite games.

In order to get the most life out of your tablet, you'll need to turn off features that don't relate to gaming. A quick way to do this is to just turn on Airplane Mode, but there are other solutions if you want to be more selective.

Simple things like switching off the Bluetooth is a good place to start, along with constantly running background apps like the Google Now Cards. If you're running Google Now, go to it, scroll down to the bottom, tap the magic wand, and remove the cards that you don't need. Cards that track you location like "Travel Time" and "Nearby Places" tend to eat up the most juice, so turn those off first. In fact, the GPS chip in general consumes the most battery life out nearly everything. Turn off location reporting from settings and you could see a significant boost.

Wi-Fi could be another feature worth turning off, since both it and the screen usually consume the most battery. That is, unless your game requires a gamepad like the Nvidia Shield Controller, which works using the Wi-Fi antenna. Fortunately, the Nvidia Shield Tablet includes a number of options to fully optimize your Wi-Fi usage, which can be accessed through the advanced Wi-Fi settings. Options include whether or not to keep Wi-Fi on when the device is asleep, allowing for Wi-Fi scanning, and a general "Wi-Fi optimization" checkbox that minimizes battery usage when Wi-Fi is on. Turning off scanning could squeeze some extra time out of your battery.

While you're at it, disable everything that syncs to your tablet. When you register an email account to you tablet, it automatically assumes that you want everything to be synced, such email, calendar events, Google Play purchases, pictures, and so on. Photos can especially become a battery waster, since the device will automatically upload any picture you take to you Google account as a backup. This could be a very useful tool most times, but not when you're trying to maximize your time between charges. Go to settings, scroll down to accounts, tap on Google, then your email address, and start unchecking boxes.

Finally, dimming the brightness on your screen could get you some modest power savings. 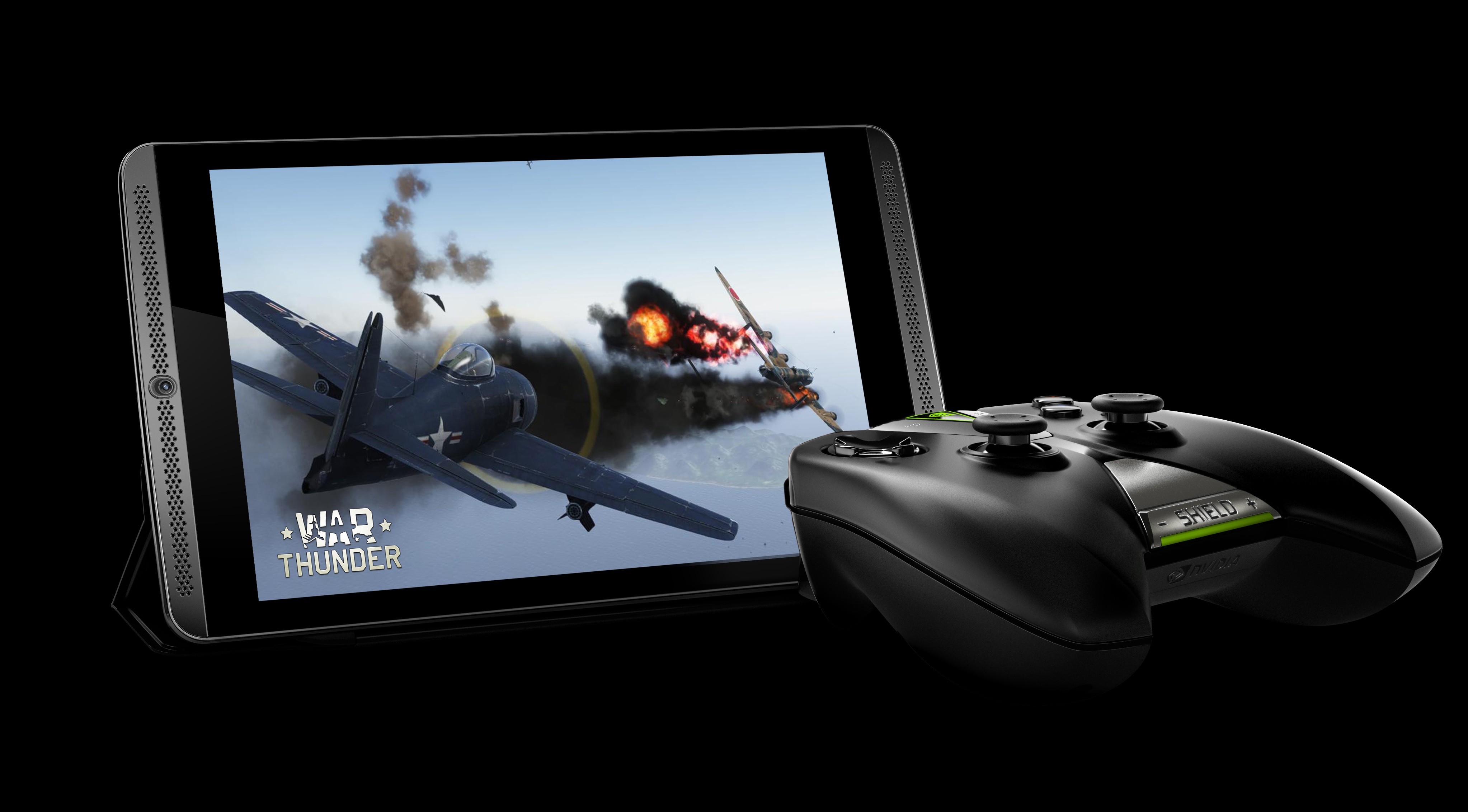 The Nvidia Shield Tablet comes with a host of battery saving options in the Shield Power Control menu, listed in settings. From here, you can adjust the brightness, set the sleep timer, and even have the device automatically power down after a set number of hours. The Tegra PRISM Dynamic Backlight option helps reduce backlight power while extending battery life, and it's on by default straight out of the box. So, the most noteworthy feature is the Processor Mode, which allows you to customize options like how many CPU cores can be active at once, the max CPU frequency, and lets you set a frame rate limit. The Shield Tablet is set to Optimized at all times by default. Tapping on the "Apps" tab from the Shield Power Control menu lets you manage the CPU usage of individual apps.

In order to test the battery savings, we played the opening sequence of Half-Life 2: Episode One for Android, which is optimized for Tegra based devices. The sequence is about 30 minutes long, PRISM was active for every session, and Wi-Fi was active because the game requires a controller. Optimized setting brought the battery down to about 73% (27% consumption), which was about the same as what we got from the Max Performance setting. However, switching to Battery Saver (2 cores, 50% frequency, 20 FPS limit) made a tremendous difference. With the Battery Saver setting, the same sequence only brought the battery down to 87%, a 14% difference compared to Optimized. What's also interesting is that we only saw a slight performance decrease with the Battery Saver setting. So, if you want to get the longest time in with your game, the Battery Saving setting is the way to go. If you'd rather not take the performance hit right away, you can set the Shield Tablet to automatically switch to Battery Saver mode when it reaches a preset threshold.

However, if you've got the hardware and the bandwidth, there's one last option that can keep you in the game for the longest time.

The Nvidia Shield Tablet allows you to stream games remotely via Wi-Fi or cellular LTE from a computer that has a qualifying Nvidia video card or the Nvidia Grid service. All the data and video processing is handled by the desktop, notebook, or Grid system while the Shield Tablet treats it like a sort of streaming video. With game streaming, it's not a matter whether or not you'll save battery life, it's how much. As it turns out, it's quite significant.

We loaded up Half-Life 2: Episode One on a PC, streamed it to the Nvidia Shield Tablet over in-home Wi-Fi, and played the same 30 minute sequence. Not only did we get a fantastically smooth gameplay experience with excellent response, the sequence only used up 7% of the battery. Hooking the tablet up to an HDTV and adjusting the settings to output 1080p resolution at 60 frames per second did not have a significant impact on battery life. However, playing the Android version on a television consumed about 3% more battery than playing from the tablet's screen.

Estimates based on playing Half-Life 2: Episode One on:

Streaming = About 7 hours of battery life.

These tips should help you spend more time gaming, and less time looking for a charger.