For five days, the ESWC used the best video game match-ups to dazzle an audience equivalent to five times the capacity of the Madison Square Garden. It was a fitting reward for the video game champions, whose obvious talent was rewarded by this record attendance. The best matches, broadcast live on the Internet, drew a further 2.7 million spectators, confirming the growing interest in watching streamed video games competitions.

"The challenge of getting the public excited and offering the best electronic sports in the eyes of people was met with flying colors. We're extremely proud at bringing together these champions from 5 continents and proving that gaming can also be a discipline of the highest order," said Matthieu Dallon, creator of the ESWC and Managing Director of Oxent.

"We are proud to have worked effectively with games publishers and the Paris Games Week organization. Without them we wouldn't have managed to make this 9th edition of the World Cup a success. The synergy that developed can only auger great years of development for Electronic Sports", said Antoine Frankart, Chairman of Oxent. 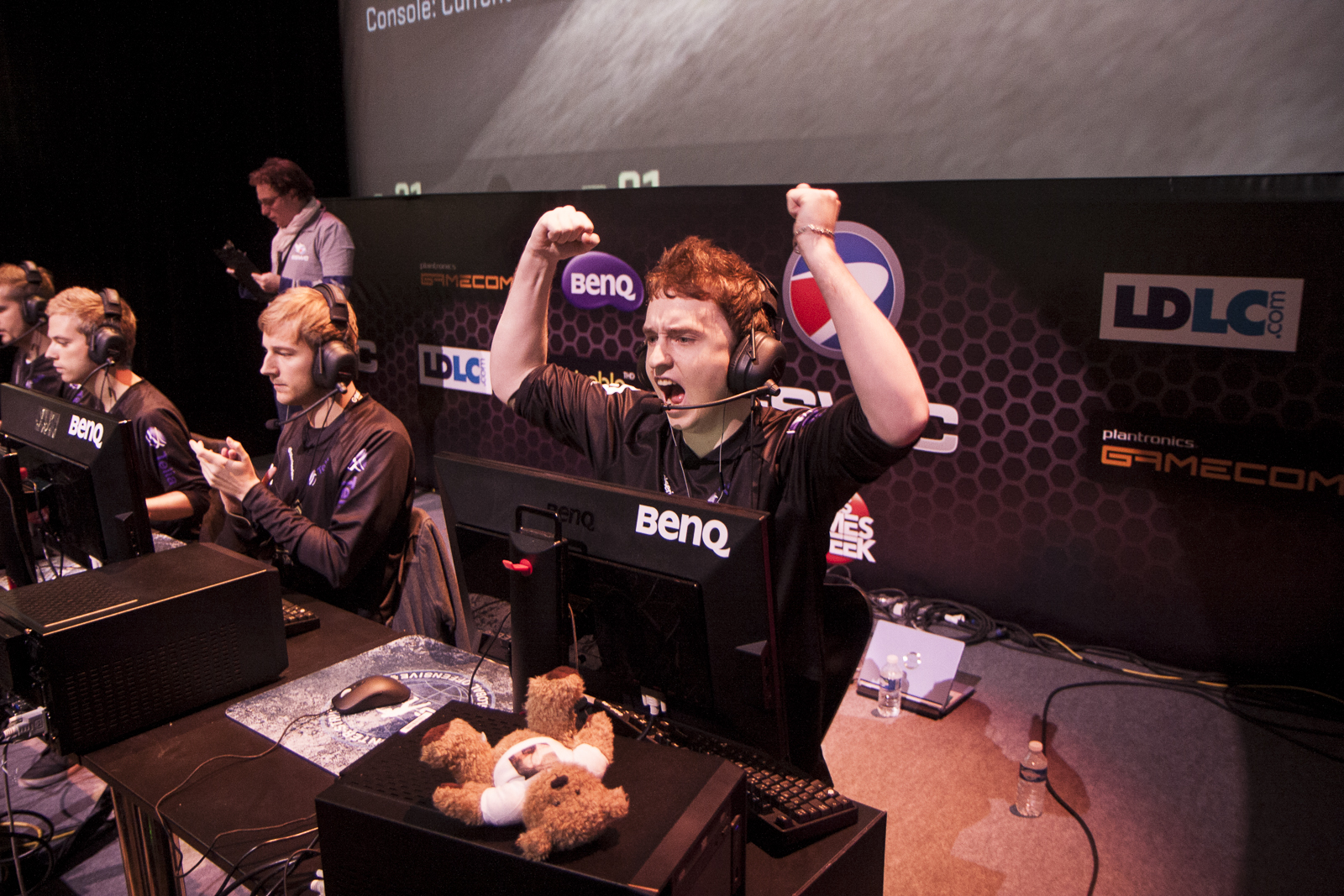