Five Mobile Trends For Apps In 2013

At the beginning of 2012, many companies set out to produce mobile apps for their business. It's a year later, and many apps are still under development and over budget. According to app developer FunMobility, 2012 was the year of “costly mobile experimentation.” The company identified five mobile trends, based around the notion that marketers – not technology teams – will be tasked with creating mobile apps in the New Year. 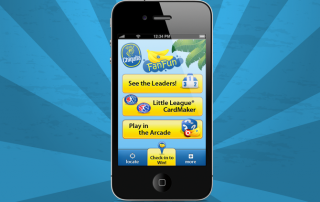 1. The Rise of HTML5 and Hybrid Apps

Developing native apps is costly – and grossly inefficient – requiring dedicated engineering teams per platform, project managers, and QA testers. Not to mention that they can’t update apps without going through the drawn-out app store approval process.

While HTML5 was introduced in 2011, it will become mainstream in 2013. Why? Unlike native apps, HTML5 allows developers and designers to create one “universal” app, without coding for each individual OS. In recent months, HTML5 has become standardized across most platforms, including iOS and Android. Plus, the latest version of iOS has vastly improved HTML5 performance.