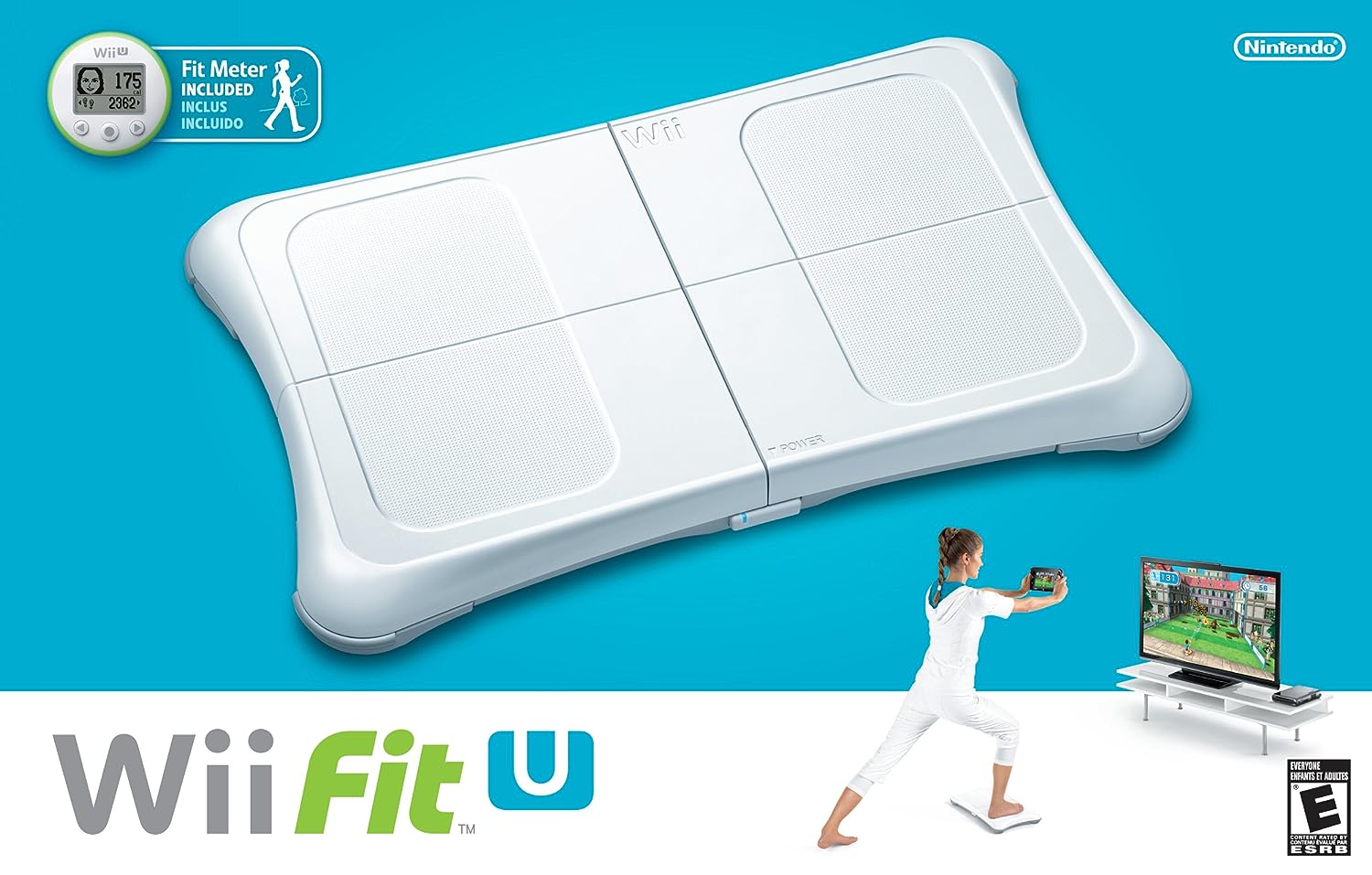 On May 18, 2015, Nintendo defeated a patent case in Seattle federal court. In May 2013, non-practicing entities Ithaca Ventures and Ithaca Development sued Nintendo, alleging that Nintendo’s Wii Balance Board accessory infringed its patent. Nintendo responded by seeking sanctions for filing a meritless case. Ithaca then withdrew its case in Seattle following a finding by a German court that Ithaca’s European patent could not cover the Wii Balance Board and that Ithaca must pay Nintendo’s attorneys’ fees.

“Nintendo will vigorously defend its innovations against patent lawsuits, and will not pay to resolve meritless accusations, no matter whether the case is filed in the United States or elsewhere,” said Vice President and Deputy General Counsel Richard Medway of Nintendo of America.