The Rise Of Minecraft

As we head into a new year, one of the biggest games out there remains the independent blockbuster Minecraft. Released back in November 2011 on the PC, the sandbox game from Swedish programmer Markus “Notch” Persson sold over 453,000 copies on Christmas Eve on PC alone. The franchise has sold nearly18 million copies across Xbox Live Arcade (over 4 million downloads), PC (over 8.7 million copies) and mobile (over 5 million downloads on Apple iOS and Google Android devices). 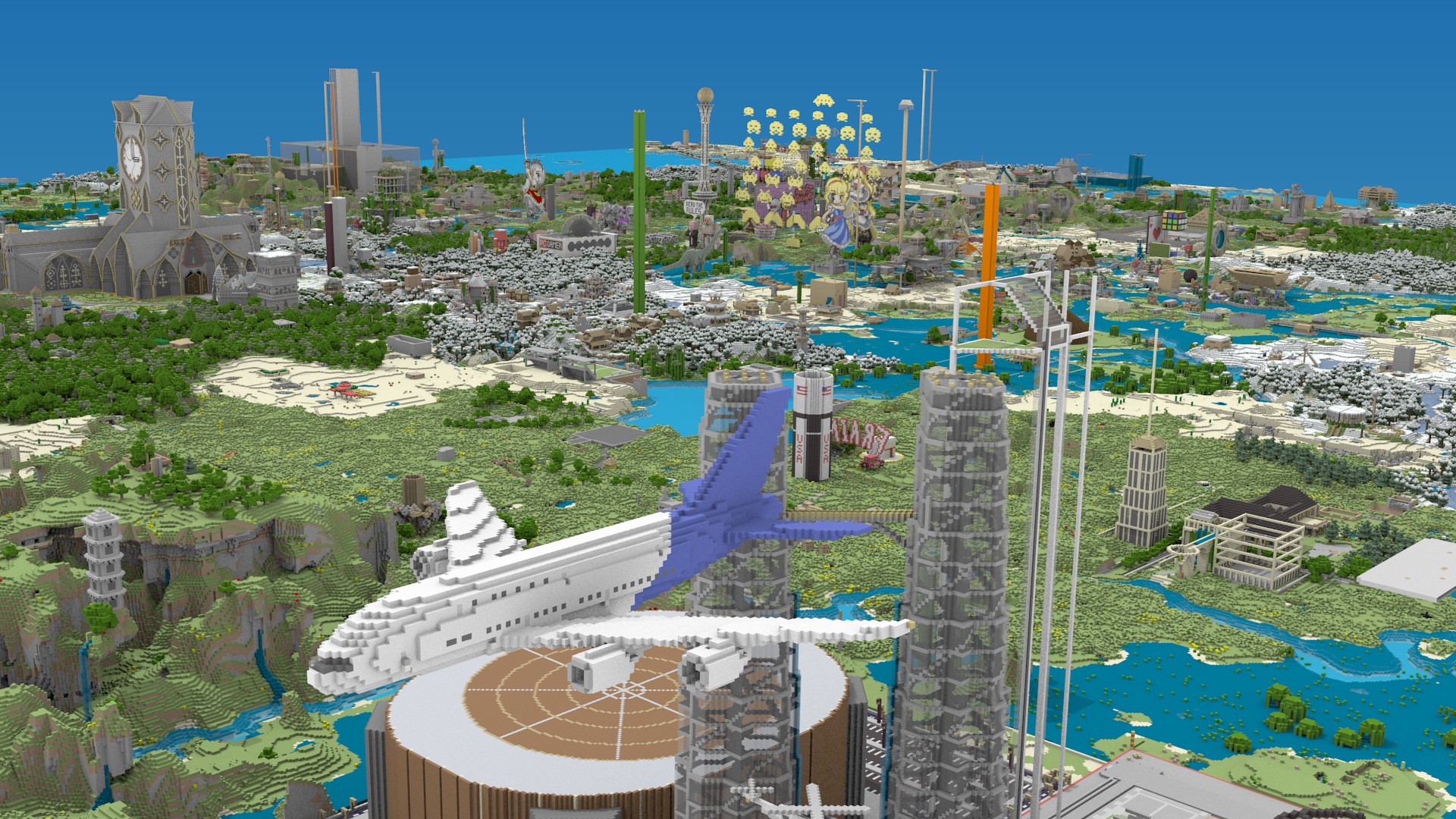 The man who works directly with this huge community of gamers at Curse, which runs the official Minecraft Forums, is Tommy Carpenter. He talks about the diverse range of gamers who explore this open world and build new virtual experiences, block by block.

How did you get involved with Minecraft?

I started in November 2010. About three or four months into it I became a moderater on the site. I ended up working harder than other people and did 75 percent of moderation for the site. Curse had me start writing articles for the site and things just grew from there.

How big an audience do you cater to on the official forums?

We have over 2 million registered users -- a lot of that comes from the mining end of it. As far as overall traffic, we have no fewer than 200 people on the front page at any time. We get over 7 million (7,201,000) unique monthly viewers on the forums.

The median age on the forums is 14. It’s a wide spectrum that runs from single digit kids to people in their 70s. The game has such a broad appeal it taps into everyone’s like of creating something and seeing their work turn into something neat. It’s attracting hardcore gamers through its elaborate PVP (player vs. player) and challenge maps and game modes they developed on their own. Casual gamers like doing sprite art or building homes or towns or working on more casual projects.