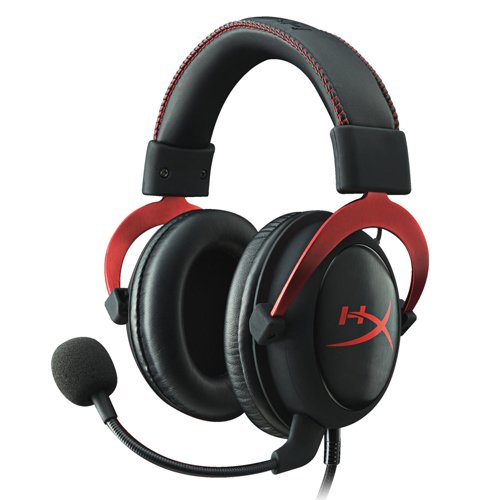 HyperX®, a division of Kingston® Technology Company, Inc., the independent world leader in memory products, today announced it will be the official headset sponsor for SK Gaming and Team Liquid in 2016. Both eSports teams will wear the award-winning HyperX Cloud headset at all gaming tournaments and events in 2016. HyperX has sponsored SK Gaming since 2007 and was the title sponsor for Team Liquid the past two years. This sponsorship is the next step in the evolution of HyperX as a gaming brand.

HyperX’s relationship with the eSports community continues to grow and strengthen. In addition to SK Gaming and Team Liquid, HyperX now sponsors over 25 teams globally spanning such popular gaming titles as League of Legends, Counter-Strike: Global Offensive (CS:Go), Dota 2, Hearthstone, Call of Duty® and HALO. HyperX has a strong tradition with eSports having sponsored its first teams in 2007.

“I’m excited to extend Team Liquid’s long standing partnership with HyperX. Their commitment to high-performance products, design, customization and comfort is why TL prefers HyperX headsets,” said Steve Arhancet, co-owner, Team Liquid. “Through HyperX’s support over the years, we have achieved great things together and they continue to support the long-term vision of our organization.”

“We've worked with HyperX since early 2007 as we've known their products are all extremely fast. When the hardware you use absolutely, positively has to be better than the competition, it's HyperX," said Alexander Muller, managing director, SK Gaming. “What started with super-fast and reliable memory for our PCs and notebooks has now shifted to headsets. We are eager to use them in our tournaments and can't wait to see what HyperX has next.”

“We are dedicated to making the absolute best products for gamers and we’re able to achieve this quality through our close relationships and regular feedback from the top teams and players in the world,” said Jennifer Fawn, eSports marketing manager, HyperX. “Seeing our Cloud headsets on top players such as TL Hiko, TL Piglet and SK cadiaN while competing in tournaments is satisfying − not only from the brand awareness, but knowing they’re getting an advantage from the unmatched comfort and sound quality we deliver.”