HyperX Partners with ESL One to Provide Gaming Hardware 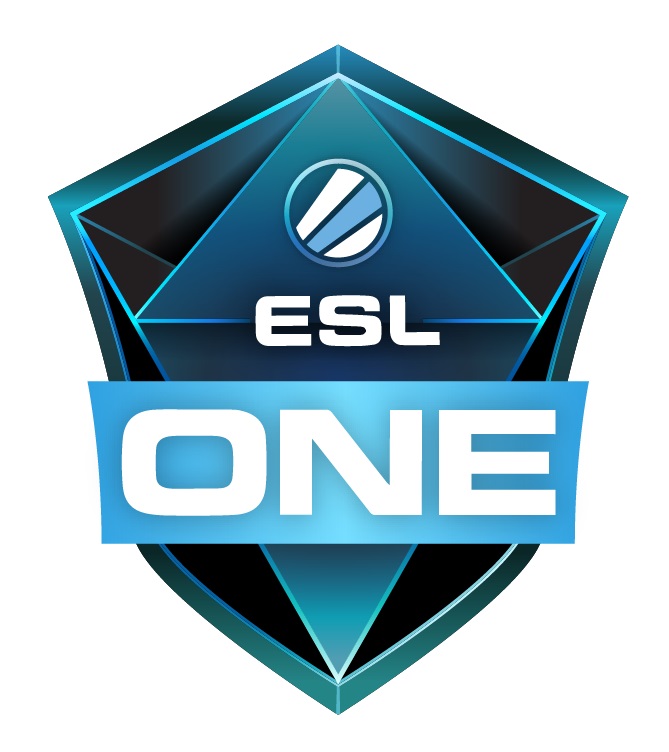 HyperX™, a division of Kingston® Technology Company, Inc., the independent world leader in memory products, today announced it is the official SSD and memory partner of ESL One throughout the 2016 tournament year. ESL One Cologne 2016 will be especially exciting as in addition to being the world’s biggest Counter-Strike event, it is also the next Valve Major with a $1M (USD) prize pool.

HyperX pushes the limits of SSD and memory potential to unlock the performance that players need to reach their own peak abilities during each competition. The following competitions will benefit from the hardware partnership:

The official hardware provided for the competitions will be HyperX Savage Memory and HyperX Savage SSD. All systems will be equipped with this hardware to guarantee maximum performance. In Frankfurt and Cologne, HyperX will give fans the chance to test and experience the latest products including the forthcoming HyperX Cloud Revolver™ headset available for preorder now and shipping in May. Fans can also experience the award-winning comfort and audio performance of HyperX Cloud and Cloud II at the HyperX booth on the show floor.

“After a successful cooperation during ESL One Katowice and Cologne last year, we’re more than happy to renew and expand our partnership with HyperX to all ESL One events in 2016,” said Ulrich Schulze, VP pro gaming, ESL. “As official SSD and memory partner, the attending teams can be sure to have top-notch equipped tournament PCs.”

“ESL One is known for record-breaking events and we are proud to continue our support in 2016 to set the stage for even bigger and more exciting eSports action,” said Annie L. Gerard, global strategic marketing manager, HyperX. “As the world of eSports continues to break boundaries, HyperX leads the charge by delivering exceptionally high-performance products to gamers worldwide and supporting their passion from all facet of the gaming industry.”