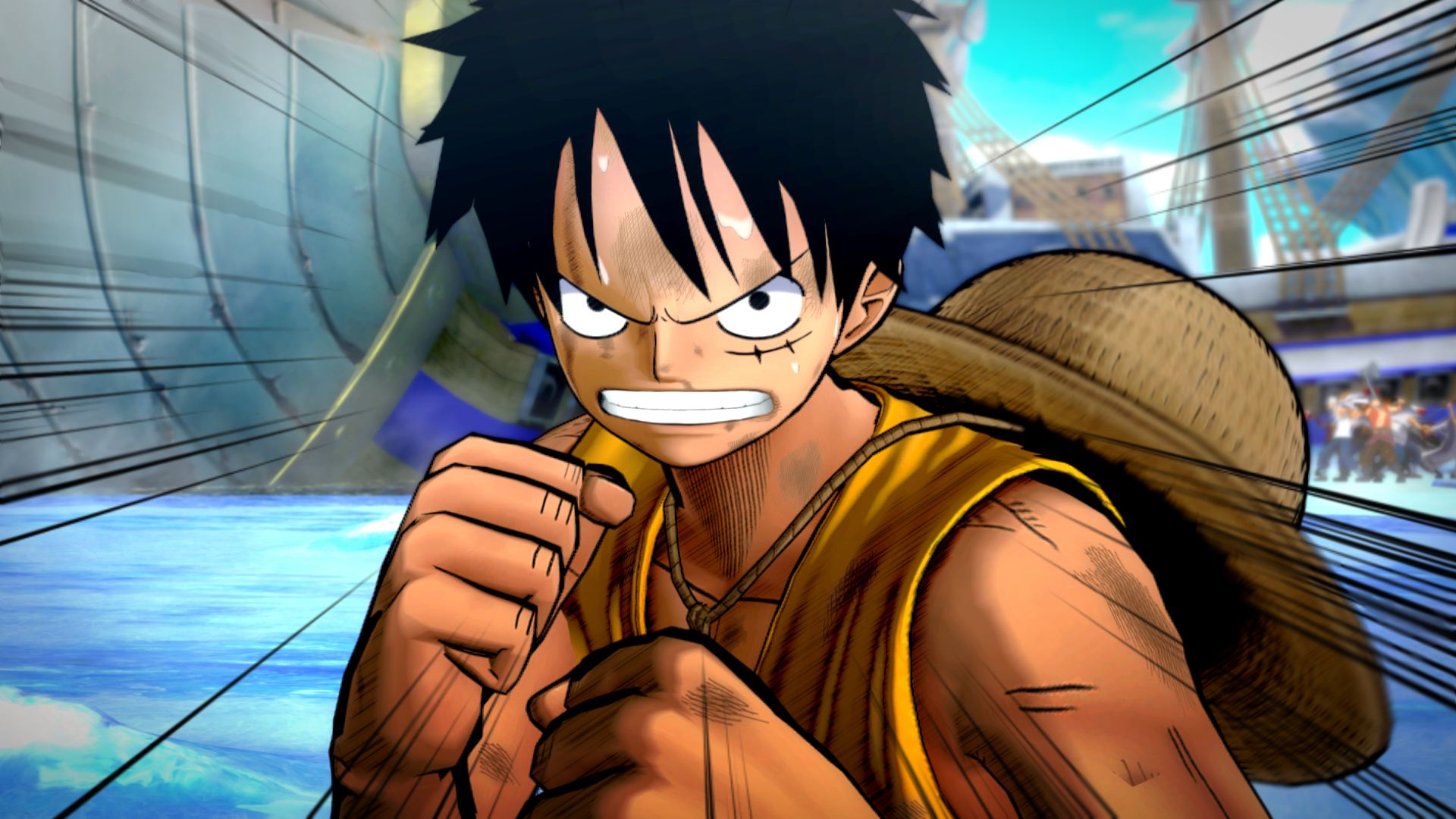 BANDAI NAMCO Entertainment America Inc. the premiere publisher of anime videogames aunched One Piece: Burning Blood for the PlayStation 4 computer entertainment system, PlayStation Vita handheld system, and Xbox One in the Americas. Players in Brazil will be able to enjoy the extreme pirate fighting action on June 3, 2016 on the aforementioned systems. One Piece: Burning Blood will also make its way to PCs via STEAM in summer 2016.

Developed by Spike Chunsoft Co.,Ltd., One Piece: Burning Blood captures the magic of One Piece by delivering an immersive fighting game experience for One Piece fans with a huge cast of more than 40 playable pirates and 60 support characters. Multiple game modes enable players to experience exciting story sequences from One Piece told through multiple points-of-view in Paramount War Mode. Players can also rack up bounties in WANTED Versus Mode, battle friends on the couch in Free Mode or across the globe in Online Mode, or join a pirate crew and battle for territory against other online crews in Pirate Flag Battle Mode.

“One Piece: Burning Blood creates an incredible opportunity for fans to experience the most memorable One Piece battles with their favorite pirates from the original series.” said Eric Hartness, Vice President of Marketing at BANDAI NAMCO Entertainment America Inc. “Filled with over the top moves, fun characters, and an instantly recognizable art style straight from the One Piece anime and manga series, One Piece: Burning Blood is a blast for all fighting game fans to enjoy.”