PC gaming hardware solution provider Rosewill will showcase their latest innovations and premiere a line of products at CES 2013. The Rosewill Helios RK-9200 Dual LED Backlit Mechanical Gaming Keyboard with Cherry MX Switches in Blue, Red, Brown, and Black makes its debut in Las Vegas. It supports Red or Green Backlit LEDs and allows independent color control of the vital WASD and 4 directional arrow gaming keys while allowing you to choose between 5 global brightness modes. It will stand side by side with the RK-9000 and RK-9100 series Mechanical Keyboards that have already cemented their positions. Rosewill will also be showcasing their line of Computer Cases, Power Supplies, Networking products, Server products, Gaming Peripherals, Surveillance Products, and Computer Accessories that compliment gamers’ PC builds. 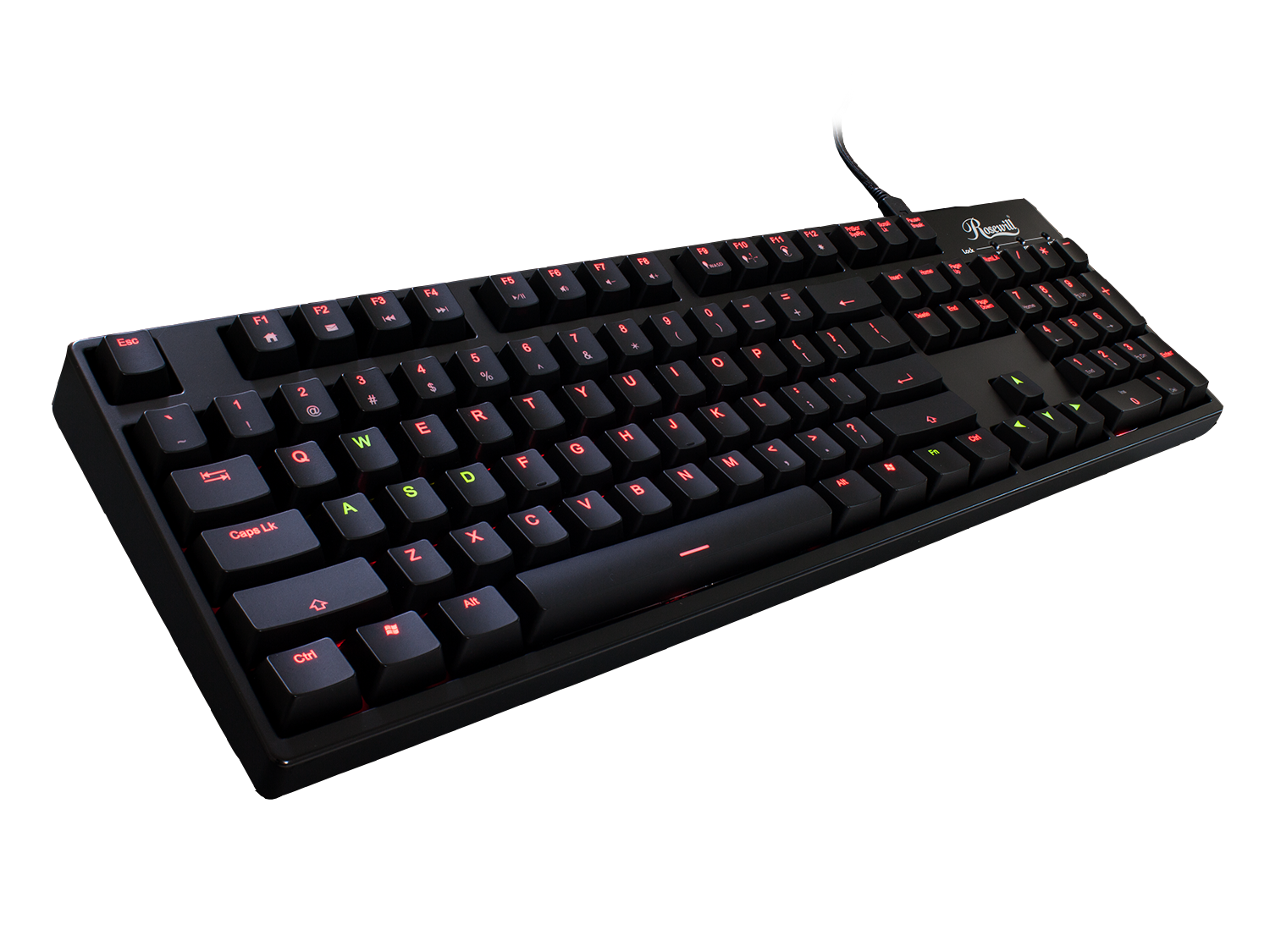 Rosewill will launch a new gaming case, THRONE, in Black and White, with its sleek angular appeal and aggressive appearance; it’s the case to have for any gaming event. Alongside will be the newly introduced ARMOR Evolution mid tower case, the first mid tower with support for E-ATX motherboards and have 2x USB 3.0 front ports. To power your system, Rosewill will have on display a full line of award winning 80 Plus Platinum Power Supplies with up to 1600W of power.

Rosewill will be displaying a line of 802.11n Dual Band Networking accessories such as L600N Wireless Router, N900UBE Wireless USB Adapter, N600PCE and N900PCE Band PCI-E Wireless Adapters that allow you to access your supported wireless networks at blazing speeds.