Sony And Ubisoft Team Up For Watch Dogs 2 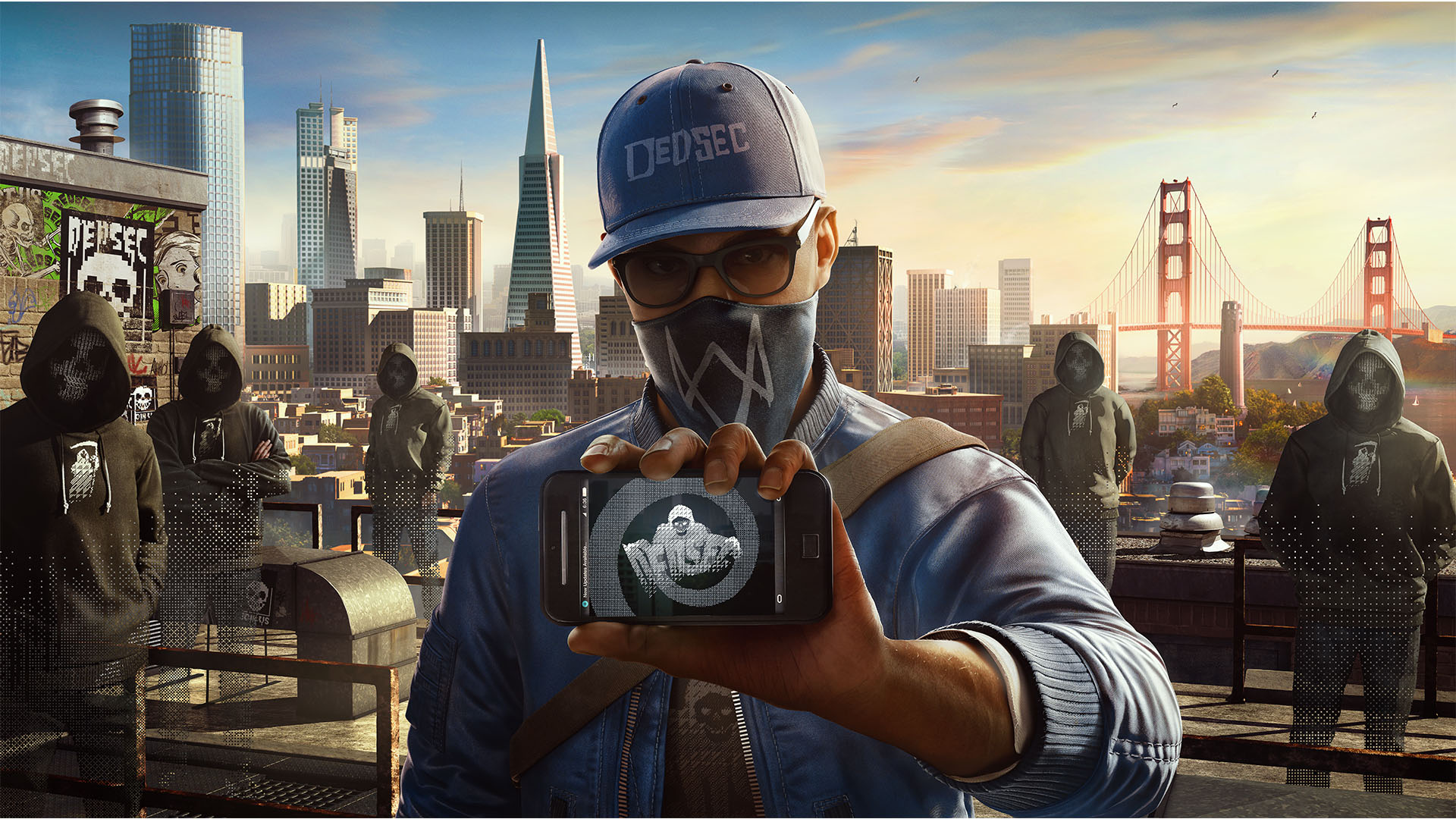 Today, during the Electronic Entertainment Expo (E3), Ubisoft and Sony Interactive Entertainment announced an expanded partnership for WATCH_DOGS 2, the newest installment in the blockbuster Watch Dogs franchise in which players embody Marcus Holloway, a young hacker from the San Francisco Bay Area. WATCH_DOGS 2 will release on November 15, 2016 and all PlayStation 4 players will be granted a 30-day exclusive access to all the post launch downloadable content.

Ubisoft and Sony Interactive Entertainment have collaborated on the WATCH_DOGS brand from the start. At the forefront of new generation consoles, WATCH_DOGS was one of the first to announce a title for next generation consoles in 2012. Ubisoft and Sony then worked hand in hand with a partnership in the early days of the PlayStation4 and WATCH_DOGS became the best selling new franchise on these new platforms within the first week of its launch. The partnership goes farther as Ubisoft Motion Pictures, the film and television division of Ubisoft, announced its collaboration with Sony Pictures Entertainment and New Regency on development of a feature film based on WATCH_DOGS.

In WATCH_DOGS 2, players will use hacking as their ultimate weapon and explore their surroundings as a hacker and use the networked infrastructure of the city but also every person and connected device available in the game world to achieve their goals. Pushing the hacking gameplay even further, players will have the freedom to choose how to control their environment to complete their missions, and enjoy the chain of events they create in this living, dynamic open world environment.