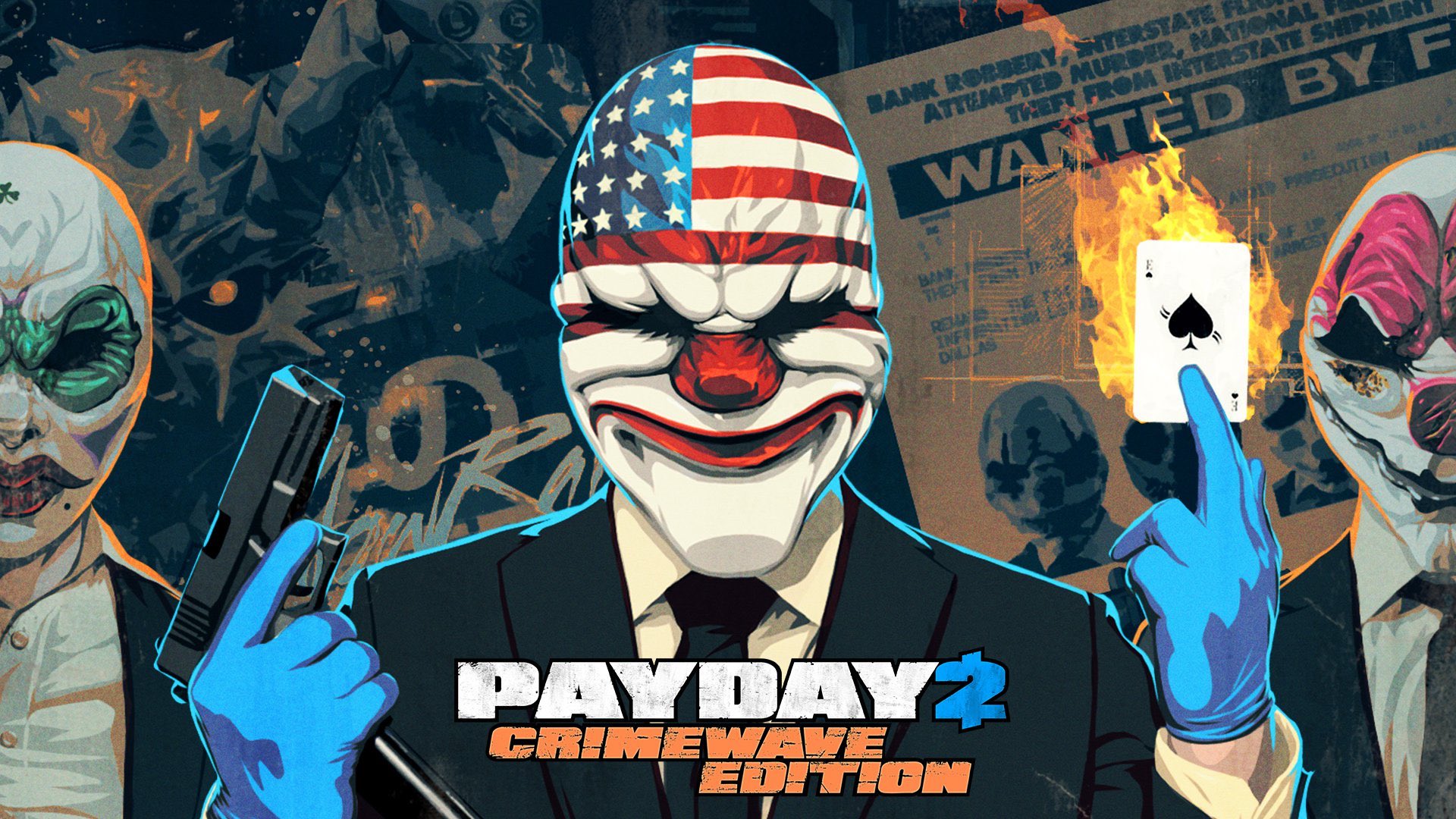 505 Games and Starbreeze AB, an independent creator, publisher and distributor of high quality entertainment, are opening the vault and offering fans of PAYDAY 2: Crimewave Edition a hotly-anticipated content update –'The Big Score' bundle now available on PlayStation 4 in the US (September 9 for the EU) with Xbox One coming in the next few days.  Adding to PAYDAY 2’s thrilling co-op multiplayer shooter experience, The Big Score will provide an impressive payout of 10 premium DLC packs giving fans hours of heinous bank-breaking action.

PAYDAY 2: Crimewave Edition brings the tense thrill of planning and pulling off heists as up to four players must work together to complete a number of illegal, strategic and action-heavy jobs, including robbing banks, for their big pay day. As missions are completed, players can change up their playstyle with upgrades to their skillset, guns and gear – all in stunning 1080p HD visuals.

Available now, the latest DLC release for PAYDAY 2: Crimewave Edition, The Big Score will offer players a flexible selection of 10 premium DLC packs that can be bought in part for $4.99-$6.99 per pack. Or buy all 10 together in a bundle for $39.99 – a 30% savings. The Big Score packs include:

For PlayStation 4 players who don’t yet have PAYDAY 2: Crimewave Edition, they can find it on the PlayStation Network for $29.99. New players can also bundle the game with The Big Scorebundle for $49.99. Snagging The Big Score bundle will also give heisters a regal look with the inclusion of The Royalty Collection of masks.

On Sept. 7th, there will also be a free update that will be pushed to all new and existing PAYDAY 2: Crimewave Edition console users with more than 20 free content updates. This free update will include items like the First World Bank Heist, the Overkill Pack, the Jacket Character Pack, and much more!

"We are thankful to the passionate PAYDAY 2 community for their patience for this update, and we hope the massive amount of both free and premium content will satiate their nefarious dreams of being the best heisters on PS4 and Xbox One,” said Andreas Häll-Penninger, producer for PAYDAY 2. “With a mix of new tense, action-packed heists, music and mayhem, The Big Score gives players hours of criminal gaming pleasure in a flexible offering that won’t break their personal bank.”

See what 505 Games brought to PAX East with them!