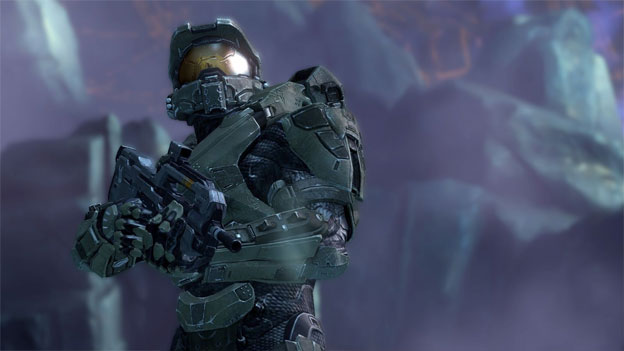 Total retail spend on the Xbox 360 platform in October (hardware, software and accessories) reached $315 million; consumers spent more on Xbox 360 products in October than they spent on the other two current-generation consoles combined.(Source: NPD Group, October 2012)

Next week, on Nov. 15, Xbox LIVE will celebrate its 10-year anniversary. Xbox 360, with an impressive library of Xbox LIVE apps and entertainment, is easier and more relevant than ever, working across all Microsoft platforms and beyond to deliver experiences like Xbox Games, Xbox Video, Xbox SmartGlass and Xbox Music.

Xbox 360 has a solid Christmas line-up with Xbox exclusives like the recent launch of Halo 4, Forza Horizon, Nike + Kinect Training, Dance Central 3, and Fable: The Journey.