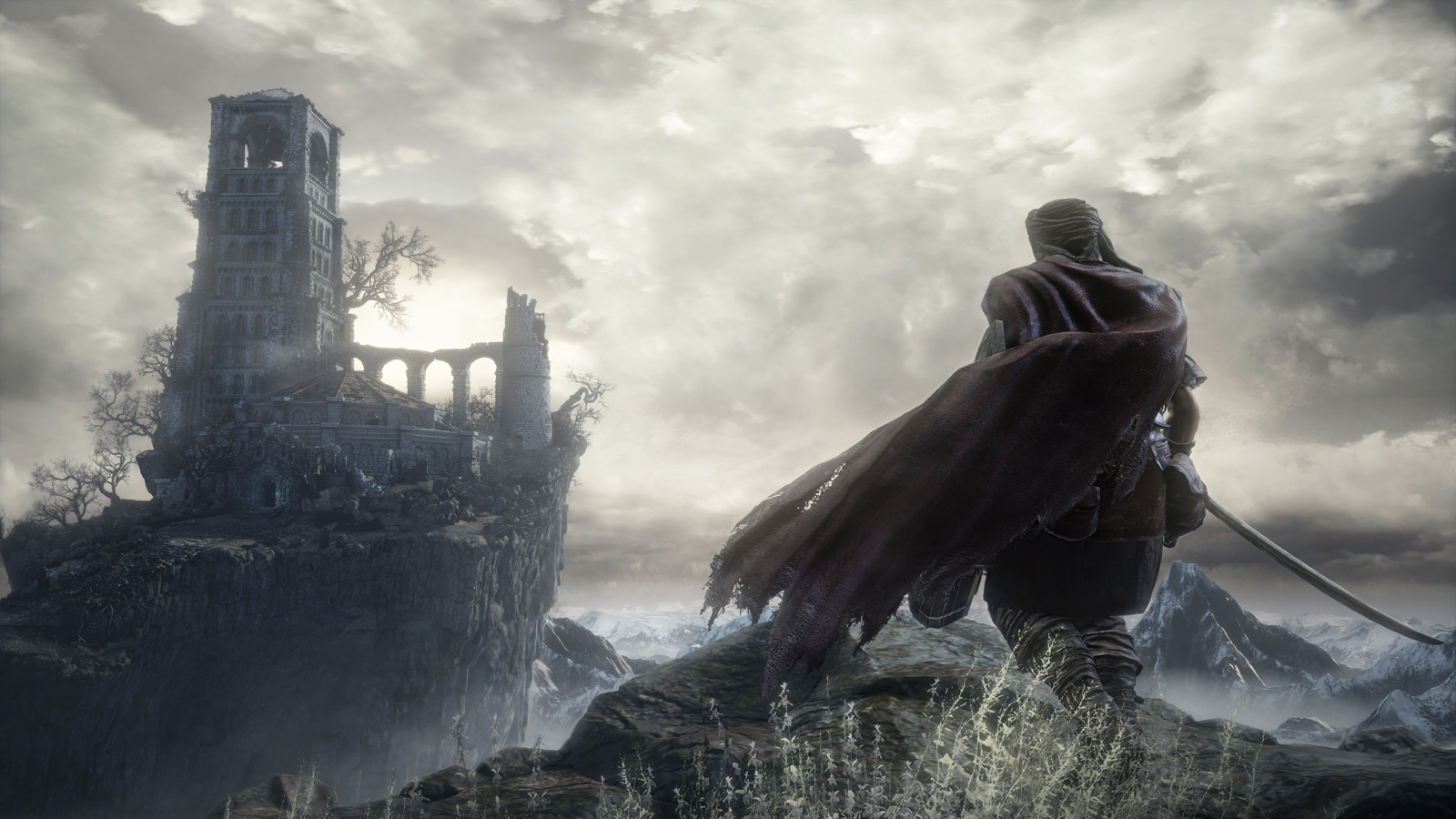 Leading interactive entertainment developer and publisher, BANDAI NAMCO Entertainment America Inc., has released DARK SOULS III: Ashes of Ariandel, the first of two planned downloadable expansions to the critically acclaimed DARK SOULS III for the PlayStation4 computer entertainment system, Xbox One, and PC via STEAM. Step back into the world of DARK SOULS III and uncover a terrible secret that lies within a cursed painting from another age. Players will find themselves steeped in a brand new environment filled with terrifying new enemies, challenges, and exciting new lore to expand the DARK SOULS III storyline.

Return to the mysterious world of Lothric and embrace a new mission as players encounter a diseased world within a painting created to house unwanted beings. Players are tasked to enter this new world, uncover its mysteries, and defeat the evil sealed within its frigid landscape. Throughout their adventure, players will equip new weapons, armor, and spells as they encounter hulking battle-hardened warriors, packs of territorial wolves, a settlement of grotesque inhabitants, and other horrors as they venture deeper into a world descended into madness.

DARK SOULS III: Ashes of Ariandel also includes Undead Matches, a brand new way to play online against other DARKSOULS III: Ashes of Ariandel players around the world. By entering these multiplayer matches players can honorably duel against a fellow Cursed Undead, or do battle in free-for-all brawls or team-based fights for up to five other players. Entry into the Undead Matches does not come easily though, as adventurous players must first defeat a fearsome foe hidden within the world of Ariandel.