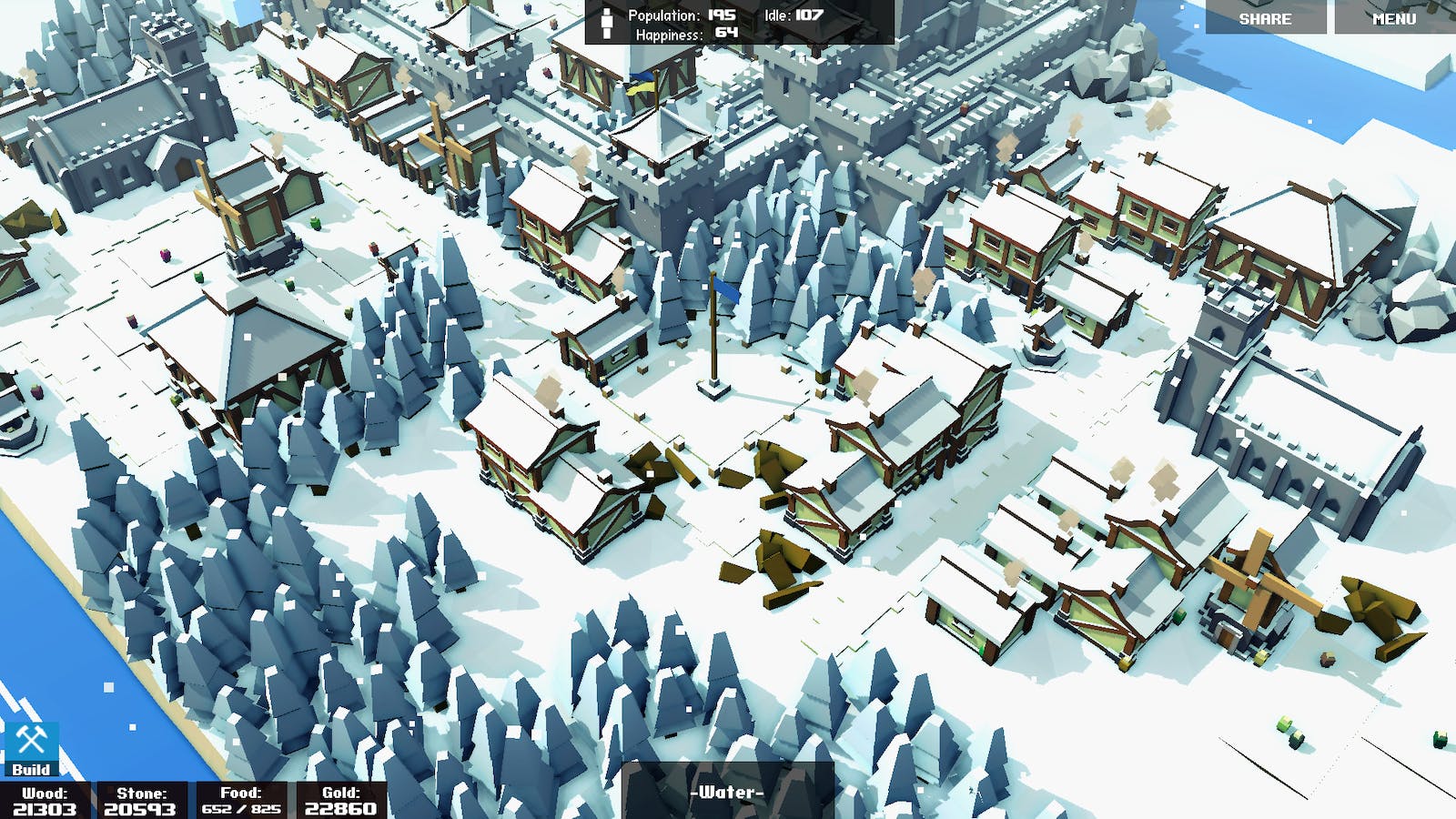 The two-man team behind Kingdoms and Castles, Pete Angstadt and Michael Peddicord, have worked on acclaimed indie games including Abzu, Journey and Cannon Brawl, as well as EA’s Spore and Boom Blox, and founded of a new studio called Lion Shield.  Kingdoms and Castlesis partially inspired by Angstadt’s time at Maxis and games like SimCity,Stronghold, and Banished.  In it, players build a simulated city while crafting a strategy to protect their peasants from a continually changing and dangerous world.

Batman brought some friends with him!