NVIDIA GRID is a server designed to concurrently serve up to 36 times more HD-quality game streams than first-generation cloud-gaming systems, while reducing lag. It is fully integrated with a high density of NVIDIA GPUs, specialized graphics-application streaming software and NVIDIA VGX Hypervisor technology, which allows multiple users to share a GPU.

"By using the NVIDIA GRID Platform, our partners will allow gamers to play anywhere, anytime, without being tethered to a box," said Phil Eisler, general manager of cloud gaming at NVIDIA. "The world's most exciting games can now be played as easily as you can stream a movie, right onto your TV or mobile device. No more discs to shuffle or files to download and install. Just click and play."

Consumers already enjoy the benefits of cloud computing to store email and photos and to stream music and movies. The NVIDIA GRID Platform builds on this capability by moving high-end gaming to the cloud, eliminating the need for consumers to manage game discs or fit game consoles next to flat-screen TVs. 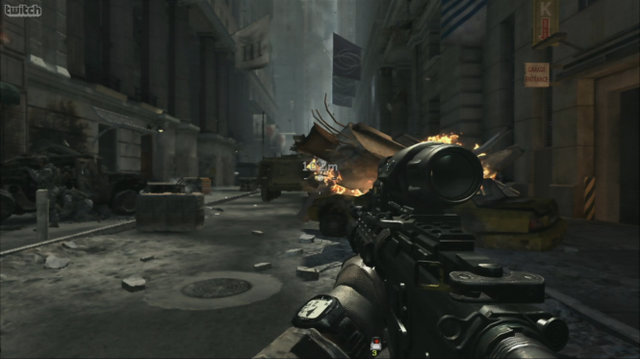