ESPN Sports Connection Is No Wii Sports For Wii U 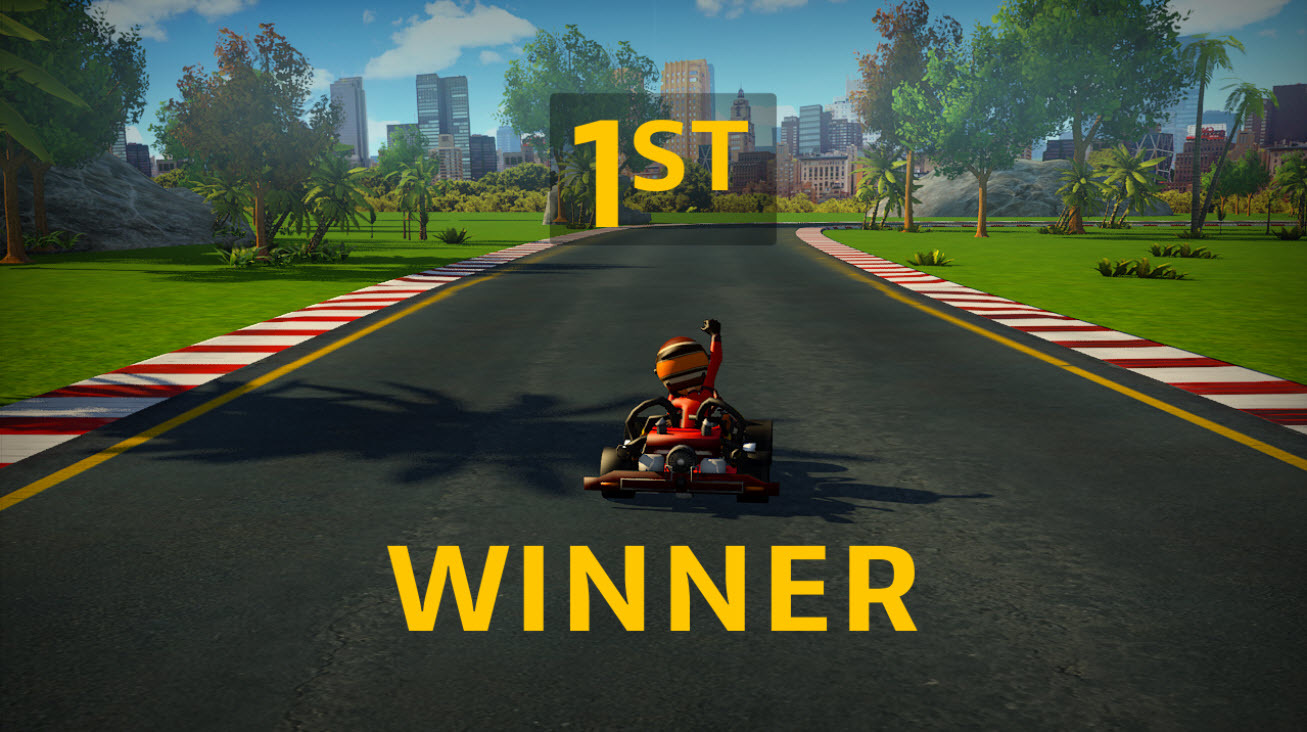 It was inevitable.  With the release of Nintendo's Wii U this past week, someone was thinking, "Hey, guys, what if we had a title that could replicate the success of Wii Sports?"  And with that, Ubisoft was off and running, plugging away on its sports compilation in the hopes of catching family gamers with a package that suspiciously looked like Nintendo's mega-successful 2006 Wii launch title.  And thus, ESPN Sports Connection was born.  But Wii Sports this ain't.  In fact, this is as far a cry (not a hint to another Ubisoft title, by the way, it was coincidence) to a reasonable sports compilation as you can get.  This is mush.

Sports Connection consists of six sporting "activities" – and I say that in quotes because you never really feel said Connection with the game – where you can play alternatively with either the GamePad or the Wii remote, depending on what you're doing in the game.  There are other small ESPN touches that are included in the game, including the nod to the daily SportsCenter series, but without the depressing athletic drug stories.  And there are trophies to earn within the game, though for what given reason is beyond me.  They're not impressive to show off, and you probably don't want to tell your friends how good you are with this title.  (In fact, if you're playing this instead of something more superior in the sports world, like Madden NFL 13, you should call a therapist.)

Anyway, let's get to the six "activities" at hand, shall we?

Football: With this game, you can use a Wii remote to throw the ball to your open defenders, while using the GamePad to set up offensive and defensive players.  Unfortunately, controls don't function at all on either end.  A years-old Madden game for Wii has better reading capability of arm motions than Sports Connection, so the ball never snaps.  As for the GamePad, you never really feel like part of the action, as you're simply directing traffic on the field with the touch pad.  Madden NFL 13 did it better.  Plus, this whole "let's guess the play the other team is doing" is disastrous, mainly because you can't make any progress in the first place.

Soccer: A simple game of directing players on the field with analog sticks, then trying to draw kicking techniques.  Not really that effective, however, because the controls never really give you pinpoint support of your player.  To say that FIFA Soccer 13 did it better would be an understatement.  Even Sega Soccer Slam – a game that's almost ten years old – has more accuracy.