Mass Effect 3: Special Edition Brings A Fine Space Saga To The Wii U 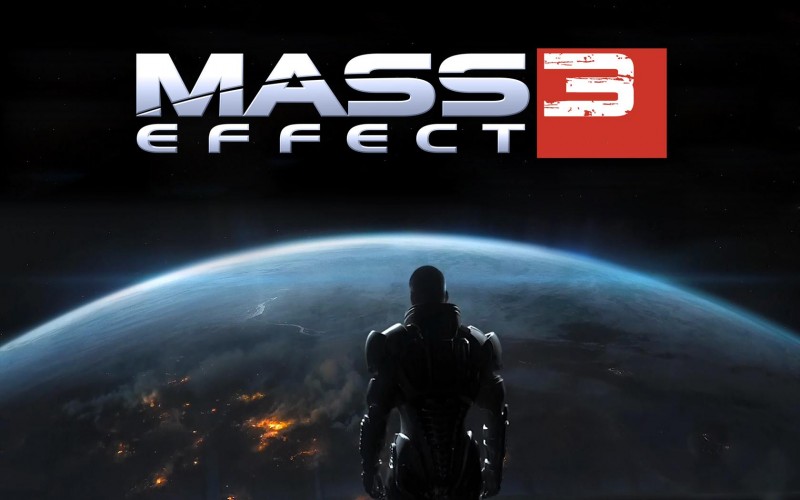 When Mass Effect 3 came out for Xbox 360 and PlayStation 3 earlier this year, it left a lot of mixed feelings.  The same sense of diabolically awesome space saga was still present and accounted for, as BioWare is usually known for, but several people were disappointed with the ending, forcing the team to re-examine things and come up with an Extended Cut that flushed things out a bit.  Hey, I was fine with the way it was, but it's always nice to see the series branch out, especially since we've got a long wait for the next chapter.

The series has finally made its way to the Wii U, in the form of Mass Effect 3: Special Edition.  Now, the bad news is you don't get the complete saga as you would in the Mass Effect Trilogy for other consoles.  Instead of being able to take on Mass Effect 1 and 2, you get an interactive comic that tells the story through your choices and such.  It's not really the same, as experiencing the games for themselves is the way to go, but it beats nothing, and there's some fun to be had with it.

But obviously Mass Effect 3 in itself is worth its weight in gold.  Every mission and decision that was included in the earlier versions of the game is thrown into the Wii U version, along with various pieces of downloadable content, including From Ashes and the Extended Cut.  The only thing missing is the new Omega chapter that came out for Xbox Live and PlayStation Network this week, and EA hasn't made any sort of announcement when Wii U owners can expect that.

There's still plenty to do in the meantime.  The game plays wonderfully across the board, especially with the new GamePad integration.  You'll be able to call out special attacks a lot quicker by tapping icons on a screen, rather than opening up a sub-menu in the middle of battle.  You can also see what your teammates can do for you much more conveniently, and take out enemies with better planning this time around.  As for the general controls, you can still execute special attacks and take out foes with a well-timed blade stab, if they're close enough to be within your reach.  Word of advice – don't try using it on stronger enemies, wear them down with gunfire first.